After successfully fighting off Magic Leap’s claim that it stole trade secrets, Nreal is finally able to launch its Light mixed reality glasses into the consumer market. Starting today, folks in Korea can pre-order the Light — locally rebranded as “U+ Real Glass” — as part of a mobile phone plan on the LG Uplus network, so long as you pick the Samsung Galaxy Note 20 or the LG Velvet as your handset. That way you can buy the Light at a subsidized price of 349,500 won (about $295). You can also purchase the glasses separately for 699,000 won (about $590) at an LG Uplus store from August 21st, if you’d rather use them with other phones. 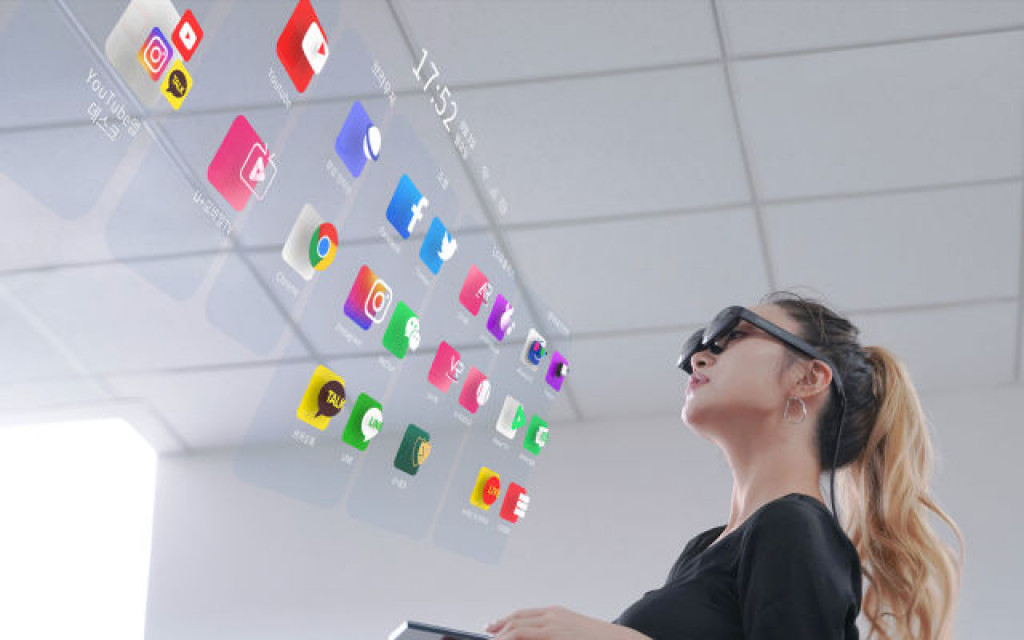 Since Nreal designed the Light with 5G smartphones in mind, this consumer kit lacks the Toast computing unit we saw in earlier demos. What do you gain, however, is a “VR Cover” that blocks out your view of the outside world, thus converting the Light into makeshift VR glasses. They won’t replace dedicated VR headsets given their 52-degree diagonal field of view (it’s the same figure for Microsoft’s enterprise-centric Hololens 2), while most VR headsets exceed 100 degrees here, but it’s still a nice bonus feature for when you want to immerse yourself into games or video. 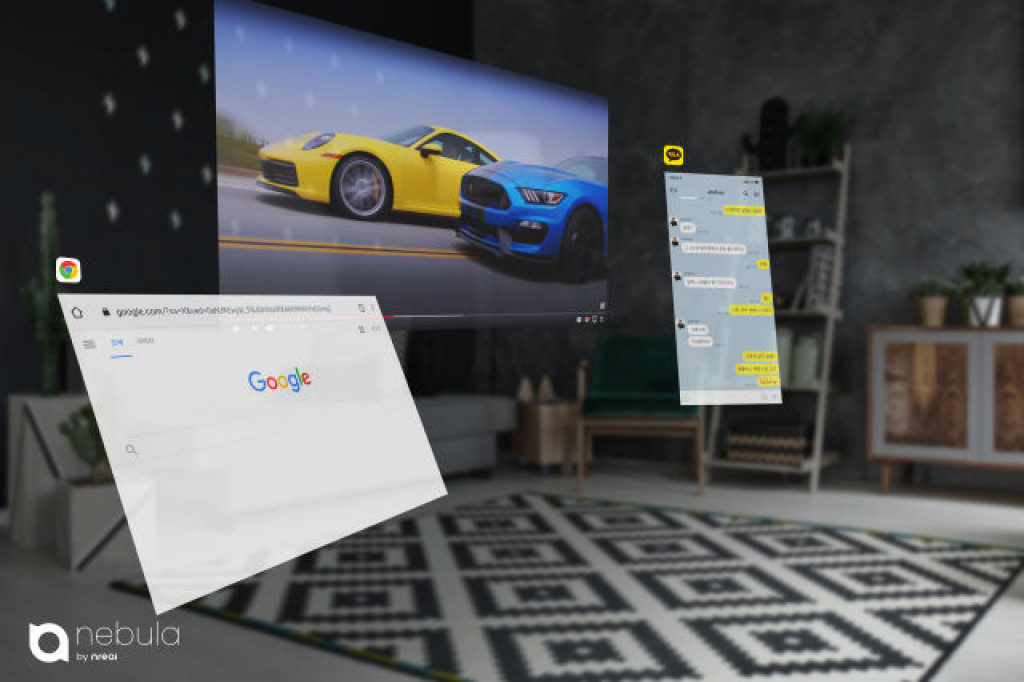 Nreal also claims that the Light supports all native Android apps via its Nebula interface, so in theory, you should be able to easily access your phone’s apps without taking off the glasses. You’ll still be using the phone as a trackpad or motion controller for now, but developers can tap into the Light’s hand-tracking capability or pair their apps with a third-party 6DoF controller.

As for the rest of us outside Korea, Nreal told Engadget that it’ll be bringing its lightweight mixed reality glasses to other markets before the end of this year, so there’s a good chance that we’ll be able to buy one in the US or Europe by then. 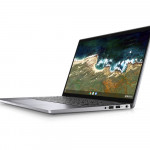 Motorola will show off its latest Razr successor on September 9th

Don't miss a deal at Vodafone UK
Best offers at Myprotein
Discounts, Sales and Deals at Carphone Warehouse
Save your money with Sky
Online-Shopping with Argos
Best products at Intuit Small Business