We don’t often highlight mid-range smartphones these days, but when we do, there’s a good reason. Following yesterday’s flagship OnePlus 7 Pro, today we have yet another Chinese phone, the Realme X, with a pop-up selfie camera. But it was actually the design that caught our attention: the X comes in a “Garlic Edition” and an “Onion Edition,” both of which are the work of Muji’s iconic designer, Naoto Fukasawa, who is also known for his quirky Infobar phones. According to Realme, these final looks came after 72 gradient tests plus over 300 prototypes. 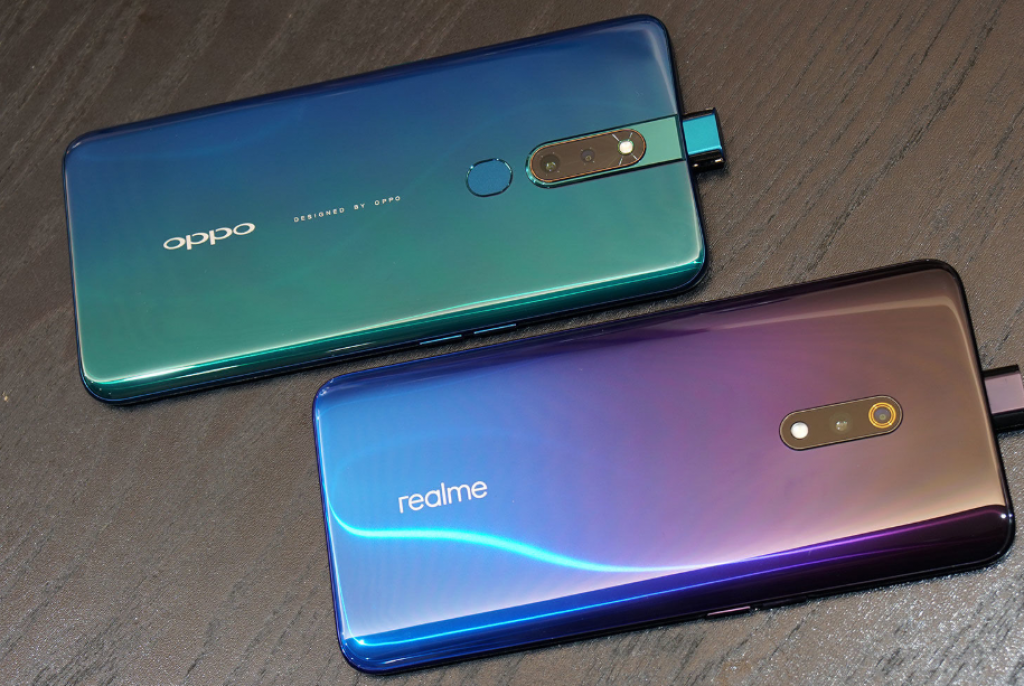 The device itself is the latest release from Realme, which is an Oppo spin-off — like OnePlus — focused on entry-level markets. (In fact, the X is basically a more advanced variant of Oppo’s F11 Pro.) We’re looking at a mid-range, dual-SIM Android phone with a Qualcomm Snapdragon 710 chipset, a 6.53-inch FHD+ (2,340 x 1,080) AMOLED screen, in-display fingerprint reader (apparently with a newer, larger sensor), dual rear cameras plus the aforementioned pop-up front camera. Its 3,765mAh battery also supports Oppo’s 20W VOOC 3.0 fast charging tech, which goes up to 55 percent in just 30 minutes, plus it has better thermal performance than its high-voltage counterparts. 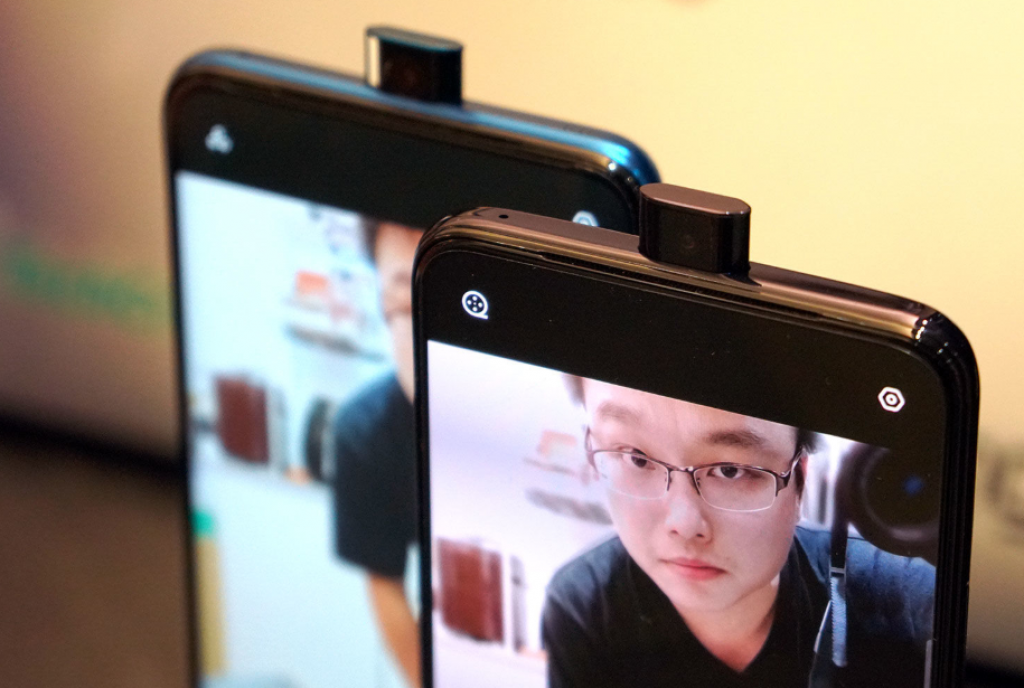 Realme didn’t cheap out on the cameras, either. The 16-megapixel f/2.0 selfie camera uses the same Sony IMX471 sensor as the OnePlus 7 series, which is great news given my experience with the 7 Pro. The dual rear cameras are in fact identical to the ones on the OnePlus 7, featuring a 48-megapixel f/1.7 main camera (IMX586) and a 5-megapixel f/2.4 secondary camera. The main camera also supports up to 4K 30fps video or 720p 960fps slow motion capture. 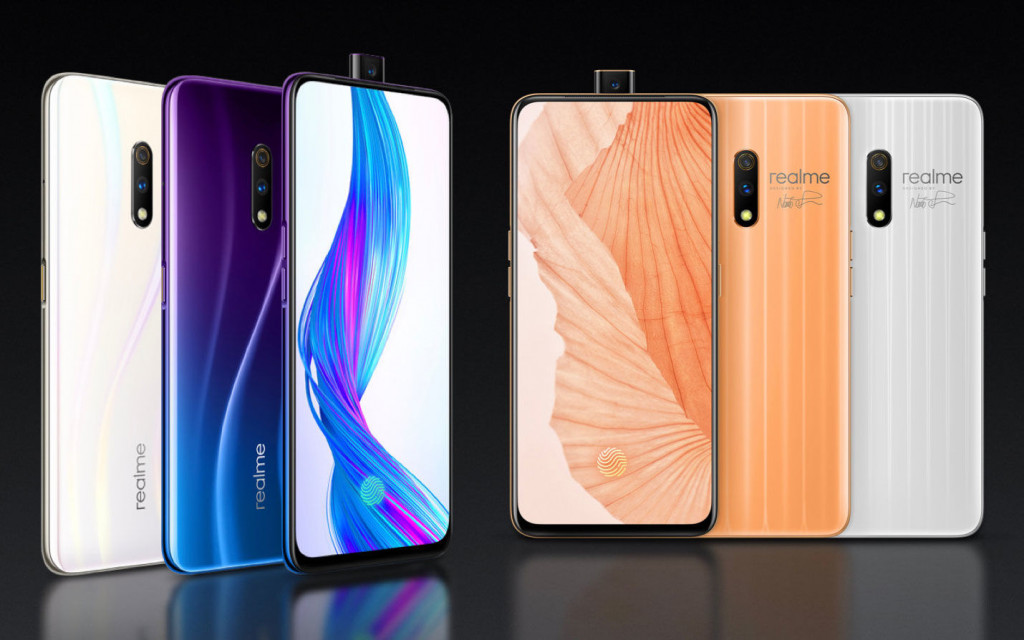 This is all pretty nice for a package that starts from 1,499 yuan or about $220, which offers at least 4GB of RAM and 64GB of storage; and it maxes out at 1,799 yuan or about $260 with 8GB of RAM plus 128GB of storage. However, these only come in blue or white (which also look good, in my opinion); if you want either the “Garlic” or “Onion” Master Editions (with Naoto Fukasawa’s signature printed on the back), you’ll have to add 100 yuan or about $15 on top of the maxed out model.

Save for the Master Editions (arriving later due to their special production process), the Realme X will be available in China on May 20th, and the company told us that there are plans to bring this phone to Europe and the US. Hopefully that includes the Garlic and Onion Editions, but regardless, the Realme X would pose a threat to the $400 Pixel 3a when it does head West. 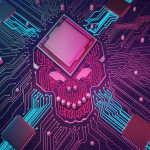 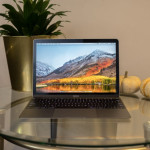 Don't miss a deal at Farfetch
Best offers at Virgin Media
Discounts, Sales and Deals at Nike DE
Save your money with Microsoft Store
Online-Shopping with H&R Block
Best products at Argos