Videographers waiting to be able to record 5.9K ProRes Raw video footage from the Lumix S1H to their Atomos Ninja V will have to wait a bit longer as statements from both camera and recorder manufacturers have confirmed that while the expected firmware release will go ahead on Monday, May 25, Raw video won’t be included.

Atomos says a technical issue is the cause and that the delay will be ‘slight,’ while Panasonic concentrates on the other new features firmware v2.0 will bring to users. Both companies say they’re working together to rectify the problem.

There’s no indication what the problem is, but only that it cropped up in beta testing and that both companies want to ensure recording quality is at its best before the firmware is released. A new release date for the raw video feature will be announced ‘shortly.’ 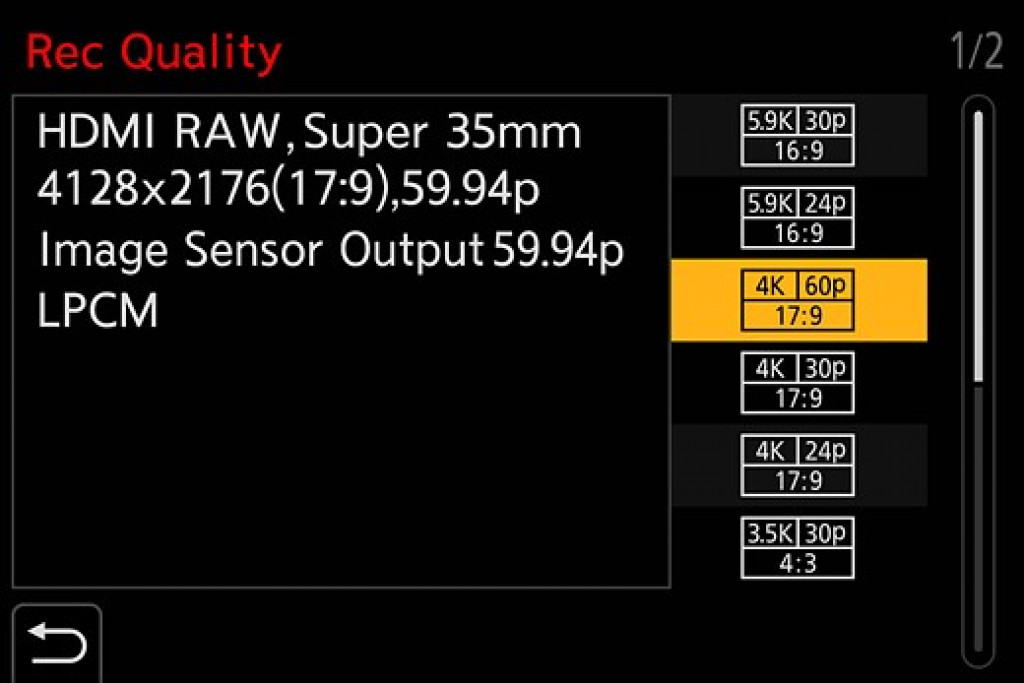 While the v2.0 firmware won’t have its headline feature when released on Monday, it will still offer these new features:

The firmware updates enabling the much-anticipated Atomos Ninja V and Panasonic LUMIX S1H RAW over HDMI combination have unfortunately been slightly delayed from the original 25th May release schedule, to ensure the highest possible level of RAW recording.

An unforeseen technical issue has come to light in the final rounds of beta testing that needs rectification prior to shipping. The companies are working together to complete the development as soon as possible. We apologise to our mutual customers waiting for the functions this release enables.

Please note that Panasonic will be releasing Ver 2.0 firmware on May 25th with various improvements to camera functions, however will not include the planned RAW HDMI output feature. Atomos will release its Ninja V AtomOS for LUMIX S1H HDMI RAW in-line with Panasonic’s RAW output firmware. 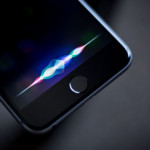 Is Siri continuing to listen in despite Apple's apology? 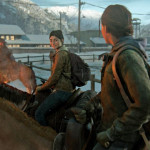 Don't miss a deal at TalkTalk Phone and Broadband
Best offers at Vodafone UK
Discounts, Sales and Deals at Argos
Save your money with Udemy
Online-Shopping with Myprotein
Best products at Argos