Sony may be planning to miss out on E3 2020, marking what would be the second year in a row that the massive electronics company – and owner of the PlayStation brand – has snubbed the annual gaming event.

Comments by notable industry analyst Michael Pachter, in an interview with VGC, suggest Sony don’t intend to have a presence at E3 this year, despite the incoming launch of the PS5 at the end of year.

“As far as I know, they don’t plan to attend,” says Pachter. “I think that’s a huge mistake, as their ‘focus on the consumer’ is not inconsistent with their attendance at the premier industry trade show. I hope they change their minds, but am sceptical.[sic]”

An analyst at Wedbush Securities, Pachter also recently gave predictions for the launch of GTA 6, which he speculates won’t be with us until 2022 (sadly). That’s bad enough news as it is, but his comments on Sony are the cause for even more concern.

While Sony’s absence from E3 2019 was a bit of a blow to the convention – and fans wishing to see all three big console makers on show – many of us reassured ourselves with the notion that Sony simply must be saving a blowout appearance for the following year, to tie in with its release of the PS5.

We’d expect to have seen the console’s design officially unveiled by then, with a wider lineup of PS5 games confirmed for the hardware.

It’s going to be a big year for Sony regardless, what with the next-gen PS5 console coming at the end of 2020, and its indifference to the gaming expo does make a certain amount of sense in a world where Sony can release and stream its own announcements (via its State of Play video series) to PlayStation fans and players worldwide. 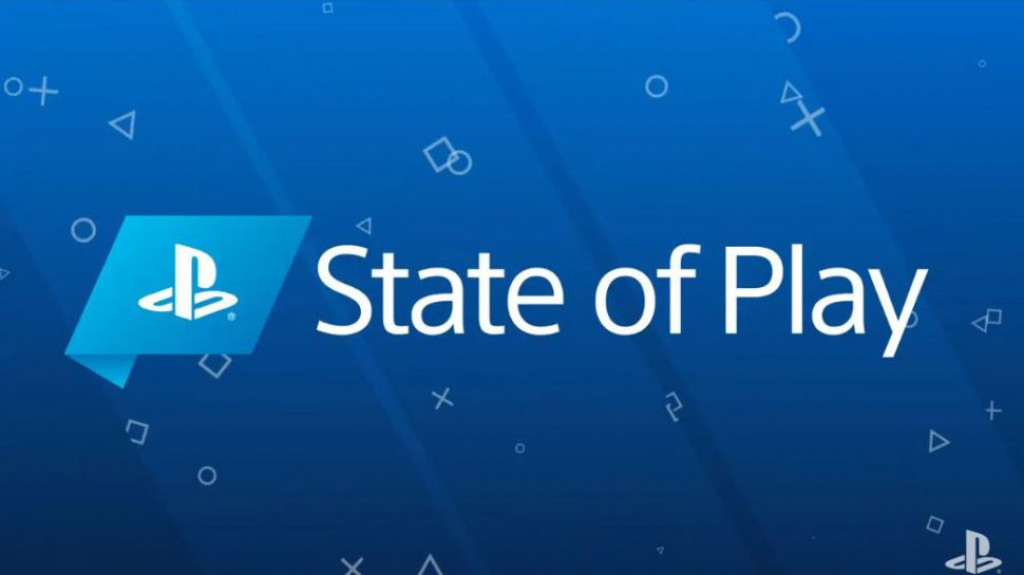 But E3 still holds a dear place in many gamers’ hearts, and Sony’s continued absence – as one of the major players in the console market – doesn’t bold well for the future of the convention.

We would love to see E3 throw some shade back – say, with an empty booth designated for the company, covered in cobwebs and PlayStation memorabilia – but it’s more likely that the conversation will simply focus on Microsoft and Nintendo, which would hurt Sony’s dominance in the long run. 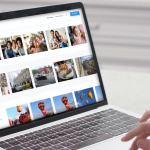 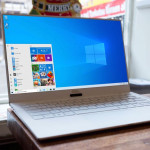 Windows 10 gets an app to help fix search problems

Don't miss a deal at Argos
Best offers at Currys
Discounts, Sales and Deals at Sky
Save your money with Ancestry
Online-Shopping with Intuit Small Business
Best products at Turbo Tax