Raspberry Pi since its launch was until today stuck with its official camera accessory, a 5-megapixel OmniVision OV5647 module. However, the company has now introduced the choice of two new camera modules (visible light or infrared) based on the Sony IMX219 8-megapixel sensor. The new camera modules have the same price as the original 5-megapixel offering, at $25 (roughly Rs. 1,666).

Eben Upton, the Raspberry Pi founder on Monday said in a blog post that, the OmniVision OV5647 sensor was end-of-lifed at the end of 2014 and the large stockpile it had bought was completely depleted. “Fortunately, we’d already struck up conversation with Sony’s image sensor division, and so in the nick of time we’re able to announce the immediate availability of both visible-light (seen above) and infrared cameras (seen below) based on the Sony IMX219 8-megapixel sensor, at the same low price of $25.”

The two cameras are available from RS Components and Element 14 websites and will reach other retailers soon. 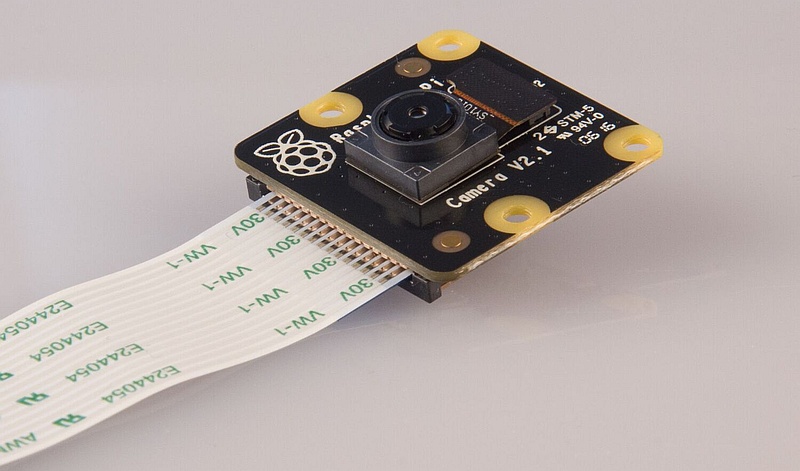 For those unaware, the Sony IMX219 is a fixed-focus sensor and can shoot images in 3280×2464 resolution, record videos in full-HD at 30fps. As per Upton, the sensor’s image quality, colour fidelity, and low-light performance are easily handled by the Raspberry Pi’s Videocore IV GPU. 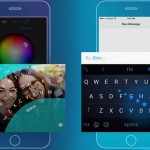 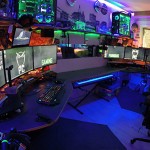 Don't miss a deal at TalkTalk Phone and Broadband
Best offers at Brian Tracy
Discounts, Sales and Deals at House of Fraser
Save your money with Adobe
Online-Shopping with Argos
Best products at Udemy