The Razer Viper is probably the best esports mouse on the market right now from a pure performance perspective. Its light weight and ambidextrous design give it a huge bonus when it comes to accessibility, making it one of the overall best gaming mice on the market today, too.

When you think of a gaming mouse, what typically comes to mind? If you’re anything like us, the first thing that jumps into your head is a big, bulky chunk of plastic that wouldn’t look out of place as a prop in a science fiction movie. However, with the Razer Viper, excess is stripped away in order to deliver a lightweight gaming mouse that’s designed for two things: speed and accuracy.

This is entirely an esports peripheral, meant to boost performance in high-speed games, like Counter-Strike: Global Offensive and Overwatch. Not only does it only weigh just 69g, but it uses optical switches similar to the ones we love in the Razer Huntsman Elite. And, the bonus? Razer was able to do this without making a mouse that feels extremely flimsy.

The Razer Viper hits store shelves on August 2, and will set you back $79 (£89, AU$134). Compared to other esports-minded gaming mice like the $69 (£69, AU$99) Logitech G Pro, the Razer Viper is a bit on the expensive side, but the optical switches and the extremely lightweight design might help to make up for that. 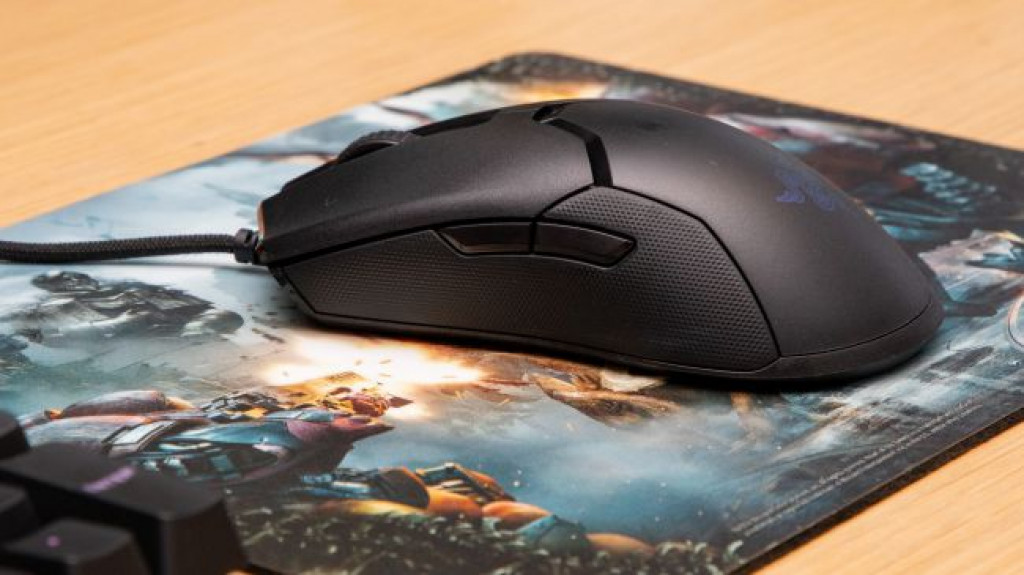 Because the Razer Viper is designed to be an esports mouse more than anything else, it’s lacking a lot of the flair that other similarly priced gaming mice feature. It doesn’t have the button overload of something like the Razer Naga Trinity or the OLED display of the SteelSeries Rival 710, but that doesn’t matter – the design clearly fits the needs of its niche.

Adding to the accessibility bonus, then, is the fact that the Razer Viper is truly ambidextrous. Hear us out: there are a lot of mice out there that are ‘ambidextrous’ in that they allow users to swap the left and right mouse buttons. Razer, however, takes it a step further and has the same button layout on either side of the mouse, meaning you have access to all the buttons whether you’re left or right handed.

We have to say that we love the accessibility aspect of the Razer Viper. It’s all too easy to forget that everyone’s hands are not shaped the same way, and that left-handed people exist, so a mouse that pretty much anyone can use is pretty awesome.

Moving on to the actual buttons, you have the standard left and right mouse buttons, powered by Razer’s opto-mechanical switches. Then, there are two buttons on either side of the mouse, acting as back-forward by default, though you can program them however you feel. Of course, there’s also a mouse scroll wheel, and while it feels amazing with its textured rubber material, it doesn’t have any special functions like other gaming mouse.

On the bottom of the Razer Viper, you’ll find the dots-per-inch (DPI) toggle. Razer put it on the bottom of the mouse, rather than adjacent to the mouse wheel like many competitors, because that way pro gamers won’t accidentally hit it in the middle of a match, messing up their game.

And, for how light the mouse is, it feels amazing in-hand. The textured rubber sides feel great, and should help improve grip in the middle of hectic matches. The entire mouse is made of plastic, but it feels solid enough to hold up to some abuse, likely due to the frantic clicking that can happen in a heated esports match.

Finally, the RGB lighting. It wouldn’t be a gaming mouse in 2019 without it, but we’re surprised at how subdued it is. Rather than having 10 different lighting zones spraying color all over your desk, you just have an illuminated Razer logo. By default it will just cycle through different colors, but you can of course configure it to your liking in the Razer Synapse software. 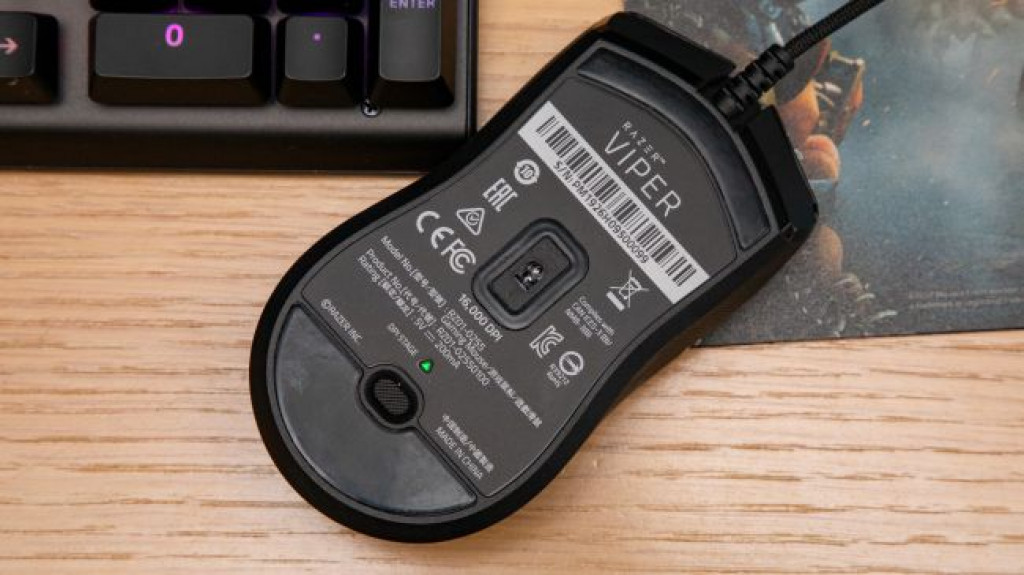 Because the Razer Viper is rocking a 16,000 DPI sensor, it shouldn’t be too surprising that it’s extremely responsive, especially when that mouse sensitivity is cranked up. Now, personally, we like a slower mouse, as we play a lot of single-player titles, but in esports titles speed is the name of the game.

To that same effect, the opto-mechanical switches on offer also help deliver a rapid gaming experience. This is thanks to the way the signal is delivered. You see, when you click down on a regular mechanical mouse button, there’s a bounce, which necessitates a software layer in order to prevent repeated clicks. However, because each click of the Razer Viper shoots out a single laser – which sounds awesome on its own – you don’t need any software to ensure accuracy.

Now, on the surface this doesn’t seem like a big deal. Whether through software or hardware, the job is getting done, right? Well, again because this is an esports mouse, latency is the name of the game. Because Razer doesn’t have to worry about repeated button presses at the hardware level, it was able to get latency down to 0.2ms.

So, when playing Wolfenstein: Youngblood – admittedly, not much of an esports title – we noticed an almost instant response every time we clicked the mouse. It made a fast-paced and frantic game feel amazing. We’re cowards that don’t like to go get destroyed in PvP shooters, but if we weren’t, we can only imagine that the results would be much the same. 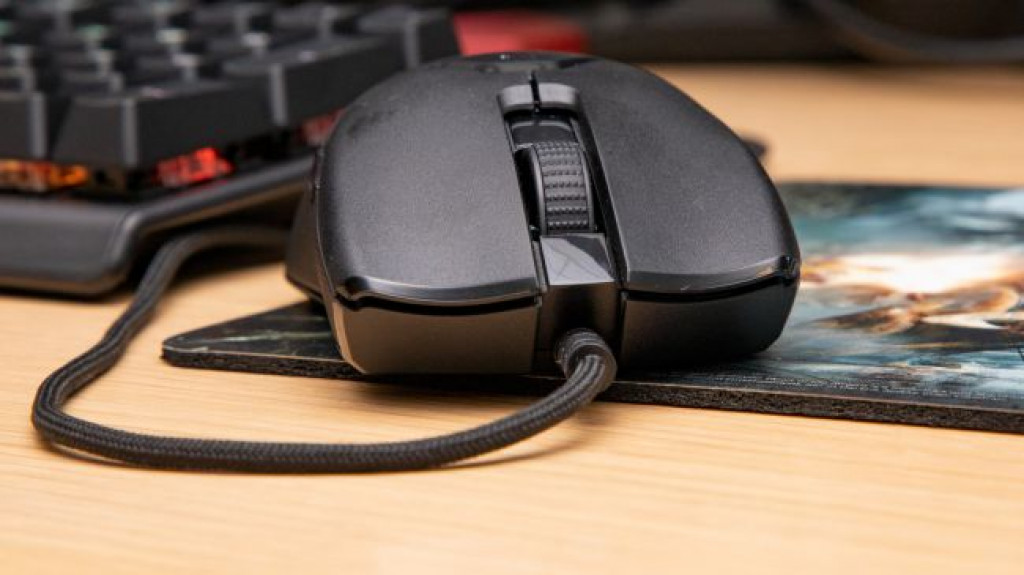 The Razer Viper may be one of the best esports mice on the market, especially if you’re into competitive shooters. The lightweight design, insanely low latency and subdued profile are all huge wins. And, we can’t praise Razer enough for the accessibility in making a truly ambidextrous product. In fact, the only real issue we have with the Razer Viper is the price, and even then it’s just $10/£20/AU$35 more than the competition.

So, if you’re an aspiring pro esports player and you want to find the best gaming mouse, one that won’t bottleneck your performance at all, you might want to take a look at the Razer Viper. Even if you’re not a pro gamer, it might be worth it to see whether your mouse is holding you back – if only to stop using it as an excuse. 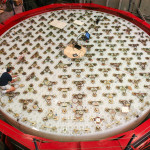 The world’s largest telescope is one step closer to completion 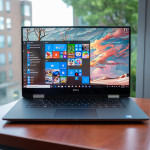 10 tips for buying a Back to School laptop

Don't miss a deal at Carphone Warehouse
Best offers at Microsoft Store
Discounts, Sales and Deals at John Lewis
Save your money with Ticketmaster UK
Online-Shopping with Mobiles
Best products at Nike DE