For years, Razer has been chasing the specter of a truly ultraportable gaming laptop with its Blade Stealth line — something lighter than its flagship Blade notebooks, but with enough power to play a few rounds of Overwatch. With its latest Blade Stealth 13, Razer might have finally succeeded. The new models weigh just 2.8 pounds and feature Intel’s 10th-gen Core CPUs and your choice of Iris Plus graphics or NVIDIA’s GTX 1650. That’s more than enough hardware to play Overwatch — a decked out Blade Stealth should handle most modern games in 1080p. 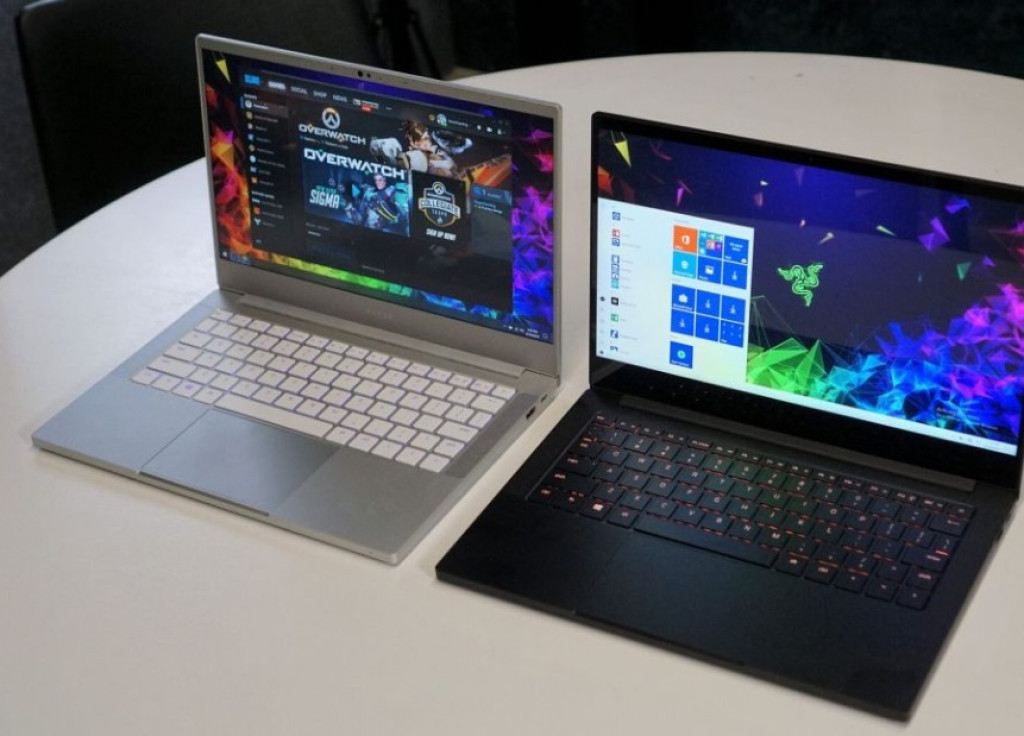 Notably, Razer is the first company to stuff the GTX 1650 into a 13-inch laptop. Up until now, that’s mainly been relegated to budget 15-inch gaming laptops. It should offer a healthy upgrade over the NVIDIA MX150 GPU in the last model. During my brief demo, I was able to fly through Doom in 1080p with high graphics settings and still get framerates beyond 60FPS. The added horsepower in the GTX 1650 means you’ll be able to push those settings much higher. It should feel more like a genuine gaming laptop, instead of an ultraportable that just happens to have decent graphics.

The base Stealth Blade 13, which comes in a fetching Mercury White finish, includes the next-generation Iris Plus graphics from the 10th Gen Core CPUs. While playing Overwatch in 1080, I was able to get more than 60 FPS by setting the graphics to “low.” You can expect to run other 3D games with reduced graphics settings, but really, it’s a GPU that’s more meant for things like less demanding RTS titles. There’s one major benefit to the Iris Plus model: Up to 10 hours of battery life. We don’t know how the GTX 1650 models will fare in that respect, but you can expect a far lower figure.

Razer stuck with the basic design of the last Blade Stealth: the new models still have slim bezels, measure a sleek 15.3 millimeters thin and feature large glass touchpads. This time around though, every Blade Stealth model includes 16GB of DDR4 RAM, which is what I’d recommend for any gaming notebook. You’ll get 256GB of PCIe M.2 SSD storage with the white model (a healthy bump from before), and 512GB with the GTX 1650 versions. And when it comes to screens, you’ve got a choice between 1080p matte displays with 100 percent sRGB accuracy, or a 4K touchscreen covered in Gorilla Glass.

The Razer Blade Stealth 13 will start at $1,500 when it arrives at the end of September. It’s a shame it’s not coming before the school season kicks off, but the specs alone make it seem like an intriguing option for students who want to play some games. 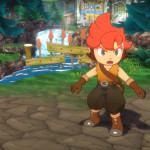 Game Freak's game that isn't Pokémon is due October 16th 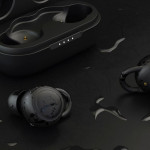 Don't miss a deal at Myprotein
Best offers at Ancestry
Discounts, Sales and Deals at Ticketmaster UK
Save your money with House of Fraser
Online-Shopping with Bodybuilding
Best products at Vimeo