The dual-channel Rexing V360 ($170 on Amazon) has a fantastic touch display and interface. The unique 360-degree front camera also captures more interior and exterior action than any other camera I’ve tested—at least during the day. For some reason Rexing omitted infrared, making interior captures at night unusable. Dang.

The main body of the V360 is on the large size for a dash cam. However, that’s at least partially due to its handy, high-resolution, 3-inch touch display. Said display makes the V360 exceptionally easy and fun to use, and also provides lot of room to display the front and rear video. Kudos to Rexing on that front.

The main body houses the front 1440×1440, 360-degree field of view (FOV) camera. A 120-degree rear camera covers things out the back window that the 360-degree camera might miss due to obstructions. Both use OmniVision SC3033 sensors. Note that the front camera should be pointed straight down, rather than forward as normal—a fact that’s nowhere to be found in the documentation.

The image at the top of this article makes it seem as if there might be infrared lighting on the rear camera, but there wasn’t on my unit. The product page also refers to an interior camera, but inside action is actually captured by the 360-degree main camera. 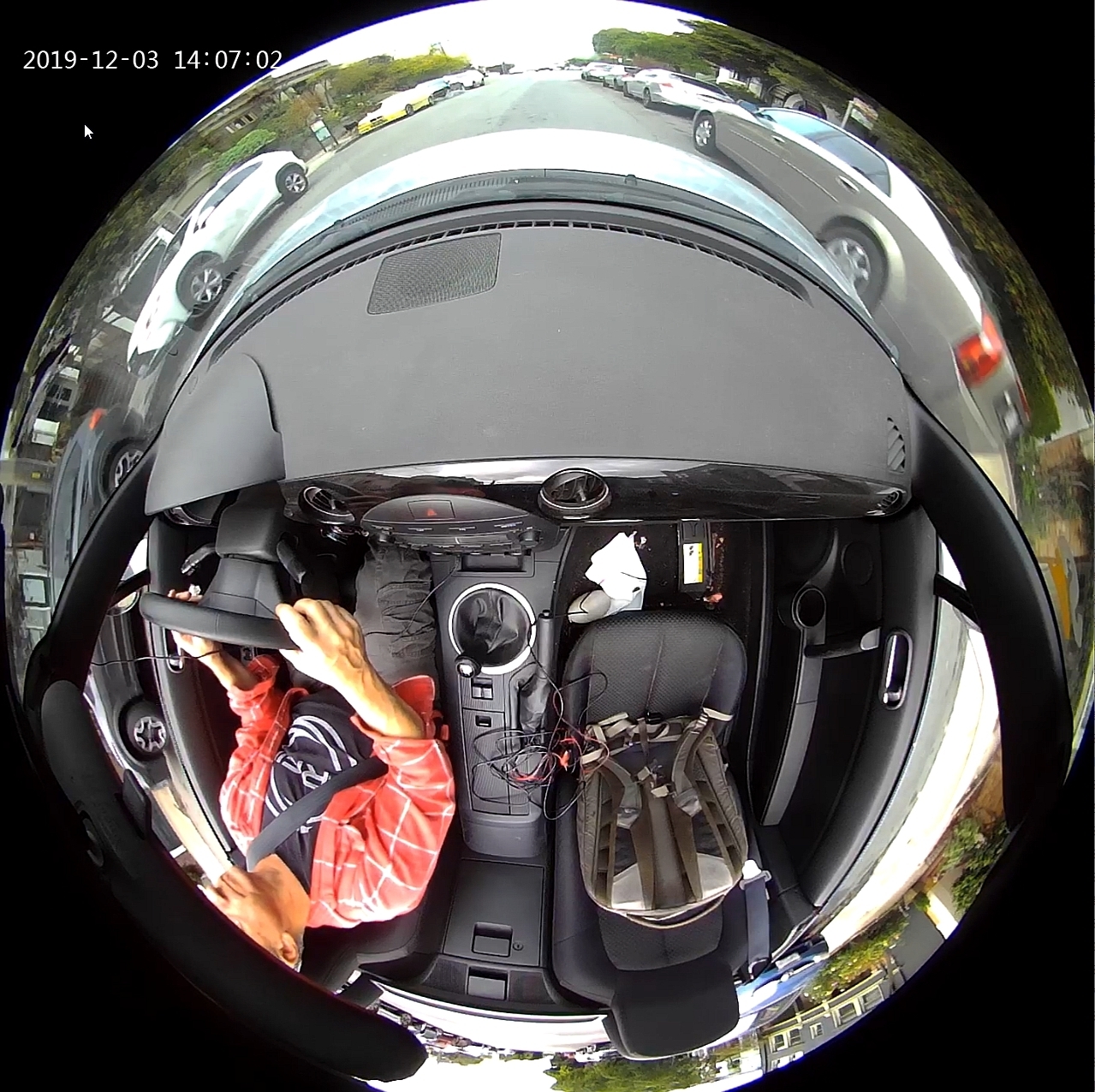 On the touchscreen, and with the special VeSeeGo video player that’s required to view the 360-degree captures on the desktop, the V360 displays video in several ways: wide (panoramic); ball (with full force fish-eye); split top and bottom showing the front and the rear; and quartered, covering all four quadrants. You can see in the image above why a special desktop player is required.

Rexing is rather clever about delivering said VeSeeGo player. It’s placed in a \exe folder when you first format a SDHC card (not included). The installation file for the VeeSee player can also be downloaded from the Rexing site, but that version failed on the two computers I tried it on. Download the portable app .zip file if you have the same issue.

My test unit came with a large semi-permanent mount that the camera slides onto. No horizontal adjustment is possible once it’s installed, so use a level or be careful when you install it. Rexing informed me that there is a suction mount available.

The rear camera comes with a hard mount that you can screw down, or use sticky tape if you’d like a less intrusive solution. It’s not meant to adhere to the rear window, but the molding or interior roof. I’d prefer one that sticks to the window, you might not.

The top of the main unit is home to the mini-USB port; the 3.5mm, three-ring, mini-AV input for the rear camera; and the SD Card slot. The power button is on the lower left side, and as there’s a touch display on board, nothing else is required.

The onscreen interface is great, and despite the relatively small text, it’s easy to read due to the high resolution. I particularly enjoyed that nearly all the options are available from one screen. There’s no endless menu diving, as with most interfaces.

I did have one minor GUI complaint. As the V360 lacks GPS (there’s no means to add it either), I had to set the date and time manually. The plus/minus icons are so close to the actual fields that I found myself accidentally changing the wrong value several times. It’s a one-time deal, not as annoying as it would be on a daily basis.

Though I went in a doubting Thomas, the quality and coverage of the 360-degree camera turned out much better than I anticipated. The major issue for me was that the windshield in my Mazda Miata isn’t very tall, so I couldn’t mount the camera as high as I’d have liked to. Even so, it captured more than enough of the surroundings and interior coverage to be legally useful–during the day, at any rate.

I left the top down during much of my testing to give you a better idea of just what the v360 can cover. There are screen captures with the top up as well, to show you how roof pillars will obstruct some areas. That, and the distortion from the rear windows, are the reasons that a second camera is included.

The quality of the day video is quite decent, given the amount of processing that must be performed.

The quality of the 720p rear captures is certainly adequate for legal purposes and are playable in a normal video player without undo fish-eye distortion in evidence. Note that I was holding the rear camera in my hand, as there’s no place to mount it with a convertible top. 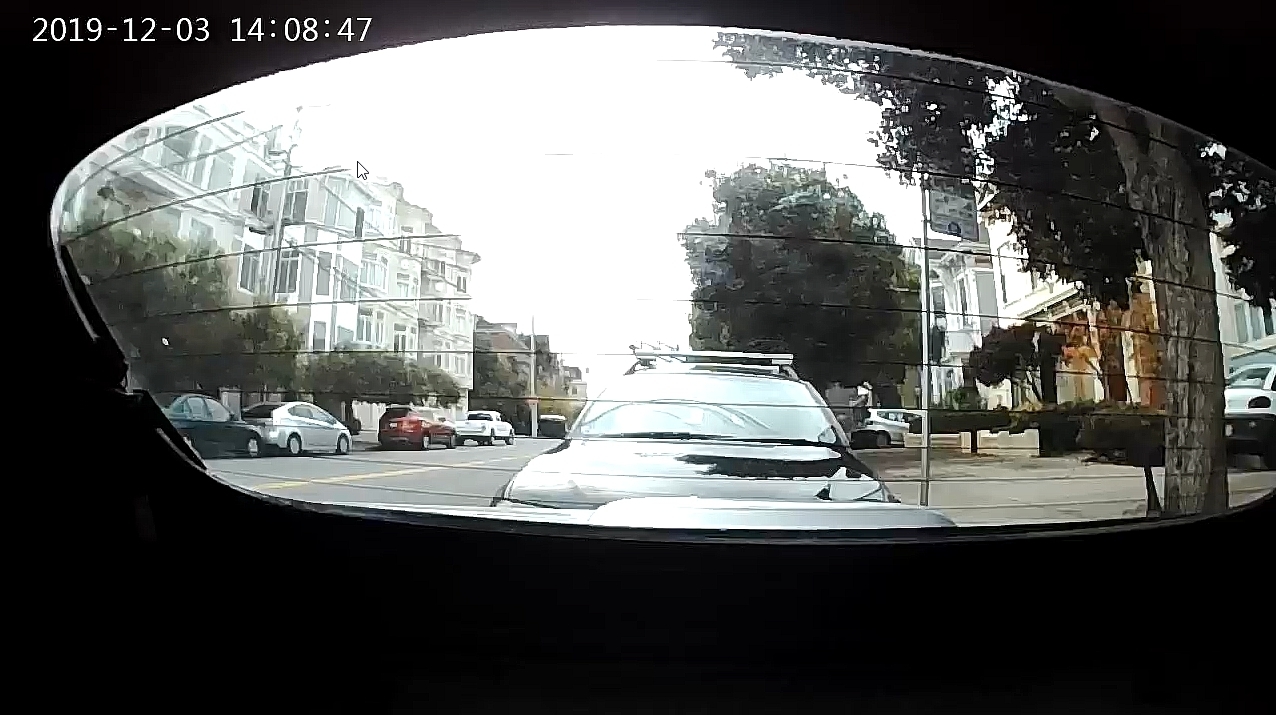 The 360-degree camera’s night captures are adequate to the front. The lack of infrared makes its interior (and rear) captures basically useless–a major misstep on Rexing’s part in my book. If you’re a ride-giver working at night, skip the V360, or find your own infrared lighting.

The rear camera night capture below is adequate and compensates for the poor rear night image from the 360 degree camera. For some reason, the date and time are watermarked on the rear video, but not the front. 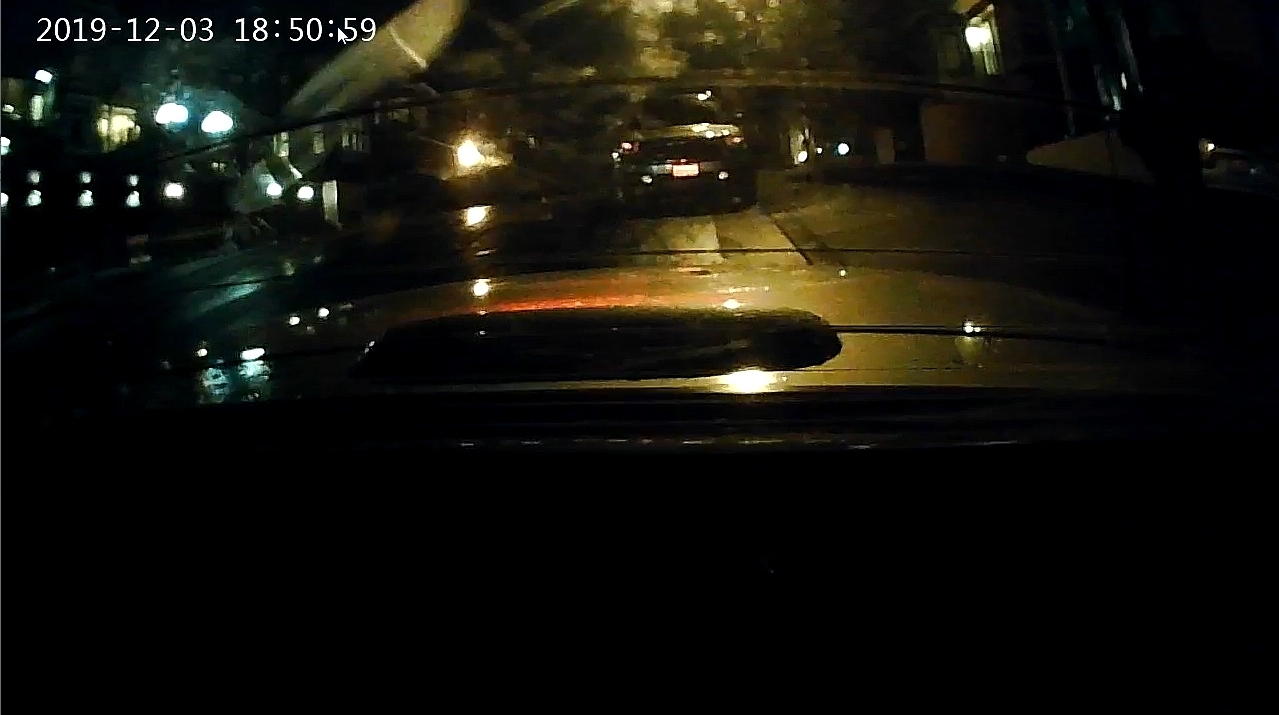 The V360 is a very effective dash cam that’s easy and fun to use. How effectively the 360-degree camera works will depend on the size and layout of your cabin. In conjunction with the rear camera, however, it offers the best coverage of the area surrounding your vehicle that I’ve seen.

That said, Rexing missed a beat by not including interior infrared, so I can’t recommend it for nighttime use. GPS should’ve been on board as well. Compare to the Soliom G1 380 as another surround-capture solution, or the Akaso Trace 1 Pro and Nextbase GW422/GW322 for traditional front/rear coverage.

The dual-camera Rexing V360 captures more of the interior and exterior of your vehicle than any other dash cam system we’ve tested. There’s no GPS, but we lament the lack of infrared for night interior captures even more. 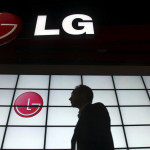 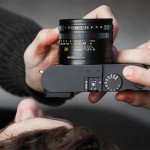 Don't miss a deal at Sky
Best offers at Udemy
Discounts, Sales and Deals at John Lewis
Save your money with Groupon
Online-Shopping with Mobiles
Best products at House of Fraser