Rokinon, known in other markets as Samyang and Bowers, has announced the pricing and availability of its new AF 45mm F1.8 lens for Sony full-frame camera systems.

The lens, which Rokinon calls ‘tiny but premium’ is the latest in its ‘Tiny Series’ lens lineup. The optical construction consists of seven elements in six groups, including two aspherical elements and one extra-low dispersion element. Certain elements inside the design also feature Rokinon’s ‘Ultra Multi-Coating,’ which is said to reduct flaring and ghosting. 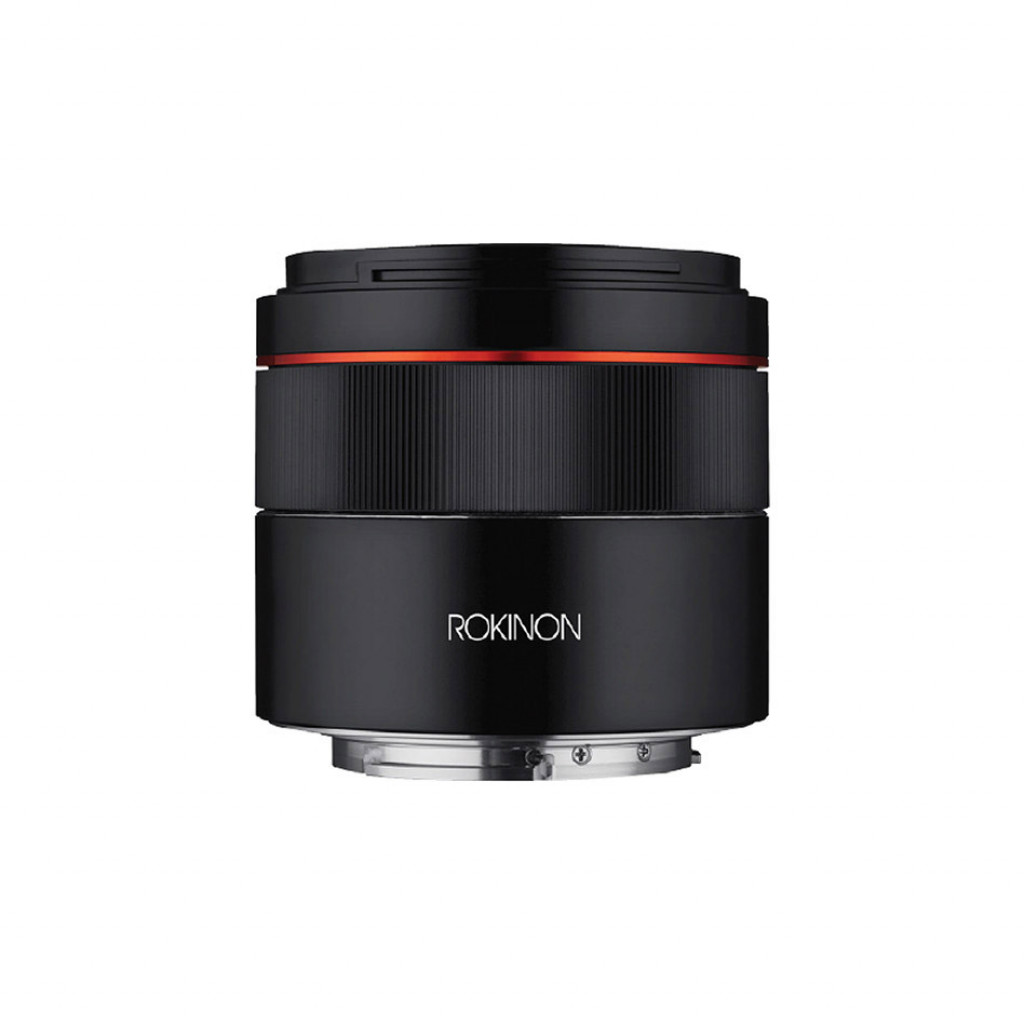 Inside, it features an autofocus motor for Sony camera systems, a nine-blade aperture diaphragm and an aperture range between F1.8 and F22. 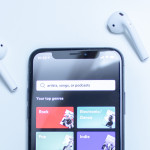 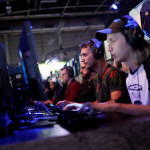 PUBG Mobile Replacement in China, Game for Peace, Rakes in $14 Million in 72 Hours

Don't miss a deal at Marks and Spencer
Best offers at Farfetch
Discounts, Sales and Deals at Adobe
Save your money with Groupon
Online-Shopping with Boohoo
Best products at Myprotein