Samsung’s next flagship is likely just around the corner, with the Samsung Galaxy S21 range rumored to be landing in January. But if you’re eyeing some of Samsung’s current flagships there are now new colors to choose from.

These colors previously landed in South Korea, but now they’re available in the US too – though apparently in “limited quantities”, so if you’re interested in either, they might be worth buying soon. 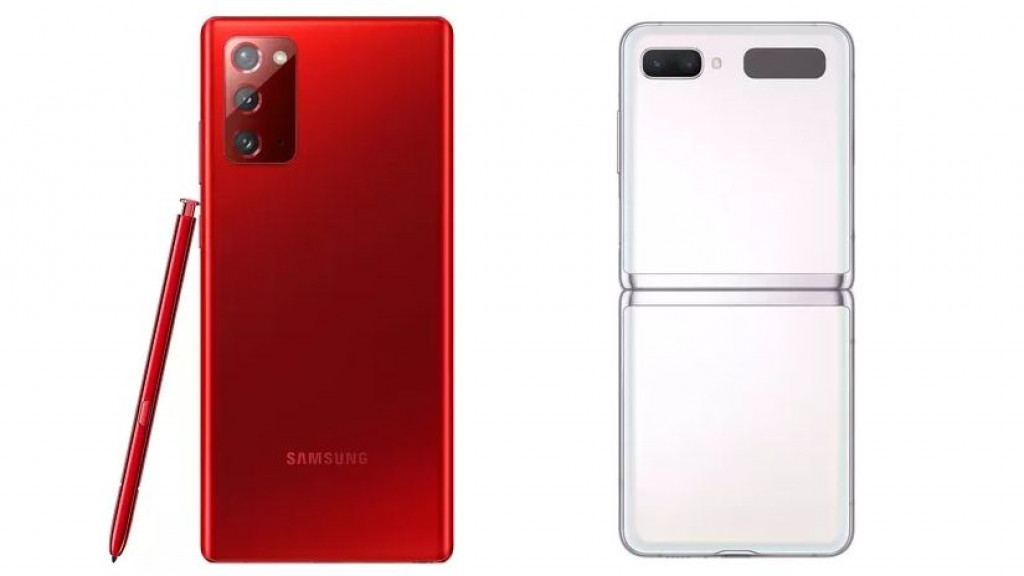 It’s worth noting though that it’s only the 5G versions of these phones that are available in the new shades, and that there aren’t any new colors options for the Samsung Galaxy Note 20 Ultra.

You can get both of these new shades from Samsung’s online store in the US, but if you live in other countries it remains unclear if or when you’ll be able to buy them. We wouldn’t be at all surprised if they do land in other major markets like the UK though. 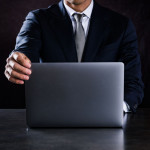 Don't miss a deal at Argos
Best offers at Boohoo
Discounts, Sales and Deals at Marks and Spencer
Save your money with Vodafone UK
Online-Shopping with Virgin Media
Best products at Surfdome