Samsung Galaxy S30 may be the best camera phone of 2021, according to leak

It seems only months ago that we were reporting on Samsung Galaxy S20 leaks – in fact, it was – but the rumor mill is already spinning with speculation about the next Samsung flagship, which we’re calling the Samsung Galaxy S30 for now, and the latest leak suggests in could have a seriously high-res main camera.

This leak comes from Sammobile, a website with a good track record of reporting on upcoming Samsung devices, which claims that Samsung has been testing out a number of different camera setups for the Samsung Galaxy S30, and that one combo has come to the forefront.

According to Sammobile, Samsung is looking to equip the Galxay S30 with a whopping 150MP main camera. At time of writing there are no 150MP smartphone cameras on the market, but it’s worth noting that the Samsung Galaxy S20 Ultra had a 108MP main snapper that was only announced late in 2019, so this claim isn’t that outlandish.

One possibility, though, it that this super-high-res sensor could be included on the Samsung Galaxy S30 Ultra (assuming that Samsung sticks with the same device lineup as the S20 line), so camera specs for the ‘standard’ S30 could well be less impressive. 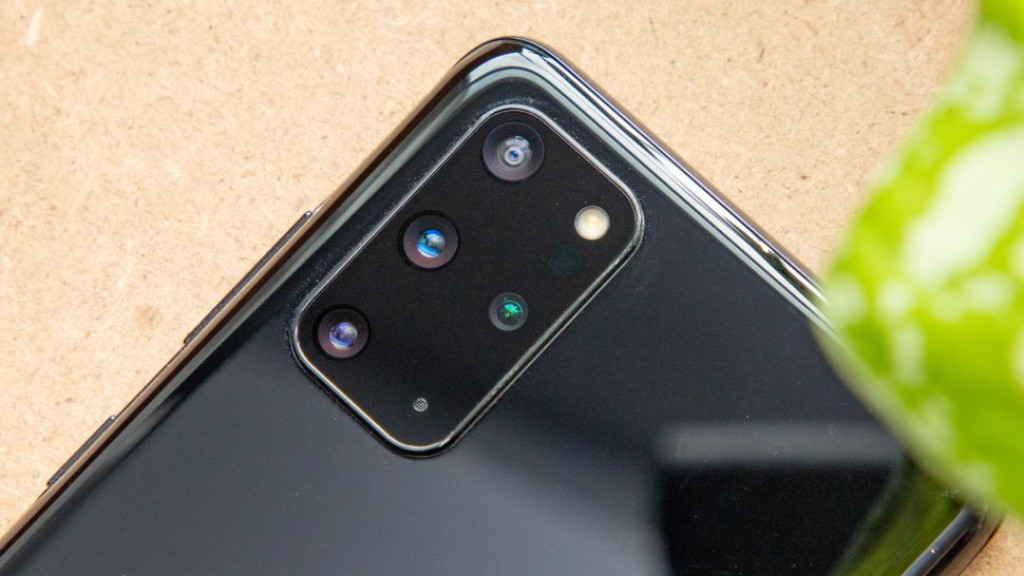 If Sammobiles’ information is correct, this mighty main camera will be teamed with 64MP telephoto and 16MP ultra-wide shooters – the former is the same resolution as the telephoto snapper on the S20 (although the corresponding camera on the S20 Ultra was only 48MP), while the ultra-wide camera is a bit more high-res than the S20’s at 12MP.

Finally, there’s said to be a new 12MP macro camera, which would be the most high-res camera with such a lens on a smartphone. Some of the Samsung Galaxy A-series phones have macro snappers, but they haven’t featured on the Galaxy S devices before, so this would be a big change.

There’s also said to be a Time-of-Flight (ToF) sensor for detecting depth.

According to Sammobile, Optical Image Stabilization (OIS) is being tested in two different combinations of the cameras – both combos include the main and telephoto snappers, but one test is said to also include the selfie camera, and the other the ultra-wide.

It’s worth pointing out that given this is super-early information, we’d take it with a huge pinch of salt, as it’s unlikely Samsung has got anywhere near to finalizing the device features yet.

If Samsung does decide to max-out all the cameras on the Galaxy S30 (or whatever it ends up being called), it could end up being a true smartphone photography beast, and one that totally wipes the floor with the S20. However a lot could change over the many months before the S30’s release, so watch this space. 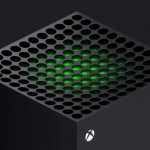 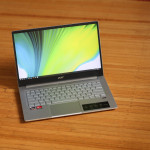 Don't miss a deal at O2 Mobile
Best offers at Ancestry
Discounts, Sales and Deals at H&R Block
Save your money with Ticketmaster UK
Online-Shopping with Groupon
Best products at Myprotein