Samsung’s upcoming Galaxy Z Fold2 has leaked out in full, high-resolution glory with a more sophisticated design and robust-looking hinge. The renders, found by MySmartPrice (via Android Police) show that Z Fold2 has completely lost the original Fold’s cutout selfie camera notch on the interior screen, replaced by a hole-punch. The exterior LCD screen now takes up most of the front space, as well — rather than having big gaps above and below like the Fold.

However, the biggest improvement appears to be in the hinge. Where the Fold (after the redesign) had some janky seals to close off gaps that allowed dust and other particles to get in, the Fold2 sides appear to enclose the hinge structure more completely. The inside corners are also square instead of rounded, so there’s no longer a small gap at the top and bottom when it’s opened. Finally, the hinge appears to be a bit larger and fits more tightly to the sides of the phone. 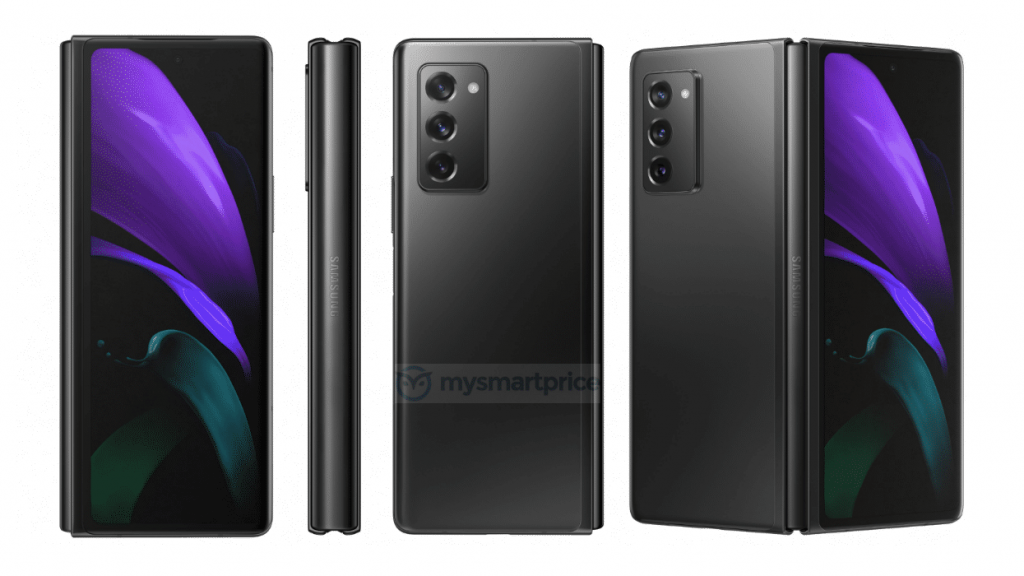 An earlier and much blurrier leak confirms the punch-hole camera and name, the Galaxy Z Fold2 5G. The “5G” means it’s likely to have a high-end Qualcomm Snapdragon chip, as you’d expect. We also saw a rumor that the Fold2 would come in both 512GB and 256GB variants (rather than just the $1,980 512GB version like the Fold), giving a buyers a cheaper option. All of this should be taken with some skepticism, naturally, as neither the photos nor details have been confirmed by Samsung. The way it’s going, however, expect to see more leaks as the Z Fold2 gets closer to launch. 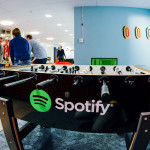 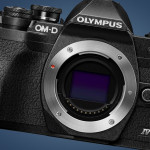 Don't miss a deal at Bodybuilding
Best offers at EE Mobile
Discounts, Sales and Deals at Boohoo
Save your money with O2 Mobile
Online-Shopping with Argos
Best products at Microsoft Store