Samsung launches Chromebook 4 and 4+ with prices starting at $230

Samsung has released not one, but two follow-up devices to the Chromebook 3, and they’re both just as affordable as their predecessor. The Chromebook 4 has an 11.6-inch HD (1,366 x 768 pixel) display and weighs 2.6 pounds like its predecessor, while the larger Chromebook 4+ has a 15.6-inch FHD (1,920 x 1,080) display and weighs in a bit more at 3.75 pounds. Both devices are powered by a Celeron N4000 processor and can have up to 64GB of storage and up to 6GB of RAM. They also have Gigabit Wi-Fi capabilities, as well as built-in access to Google Assistant and the Play Store. 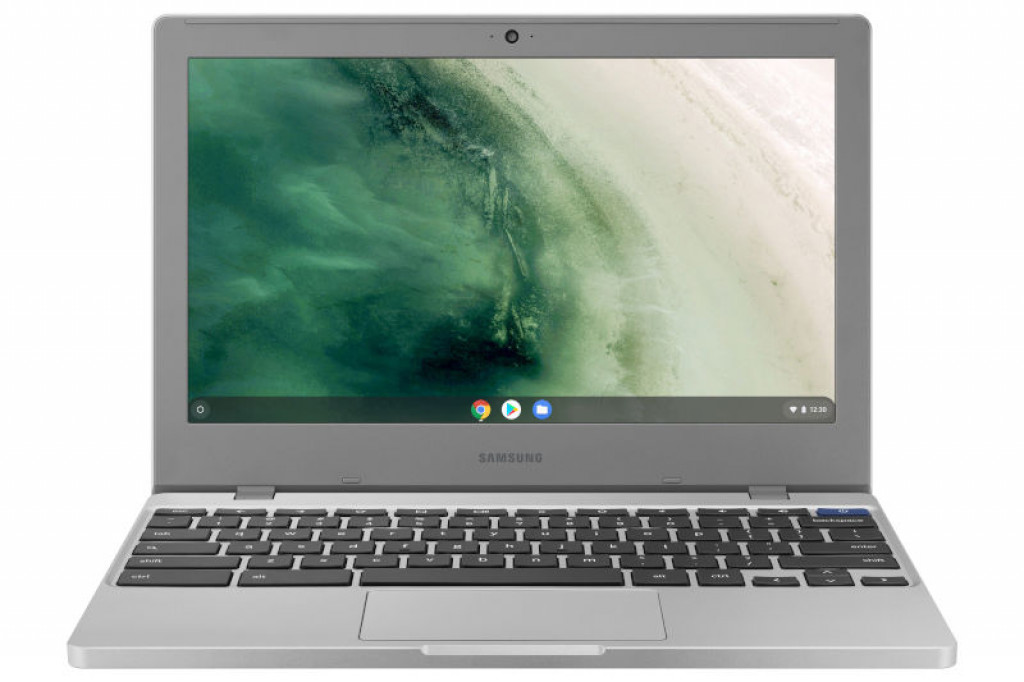 Samsung says the smaller Chromebook can last up to 12.5 hours on a single charge, though, while the larger one has a shorter battery life that lasts up to 10.5 hours. As you can see in the photos, the smaller device also seems to have wider bezels. You probably won’t leave your bank account empty whichever you choose: Chromebook 4’s prices start at $230, while the Chromebook 4+ will set you back at least $300. They’re now available from Best Buy, Samsung’s website and from select retailers. 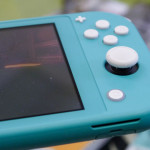 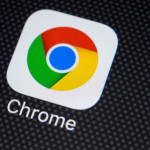 Don't miss a deal at Argos
Best offers at EBay DE
Discounts, Sales and Deals at John Lewis
Save your money with EE Mobile
Online-Shopping with Marks and Spencer
Best products at Carphone Warehouse