Right up front, kudos to whoever designed the enclosure of the Seagate FireCuda Gaming SSD. From gray-slate monolithic goodness, to tasteful LED lighting and pleasing heft, it’s one of those products that just makes you want to use it.

Looks aside, the FireCuda Gaming SSD is likely overkill for the average user. To realize the 2GBps transfers it’s capable of, you’ll need one of the extremely rare SuperSpeed USB 20Gbps (nee USB 3.2 Gen 2×2) ports. Without said port, the FireCuda Gaming SSD, while beautiful, is no faster than the existing and substantially cheaper 10Gbps (Gen 2) competition.

I mentioned that the FireCuda Gaming SSD is colored a nice, semi-serious slate gray (black on the bottom). What sets it apart is a deep beveled inset near one end of the drive that sports variable-colored, animated (if desired) LED lighting. Shiny!

The edges are only slightly rounded, which along with about 3.5 ounces of heft, provides a nice tactile experience. It might even be handy for self-defense. Just saying. 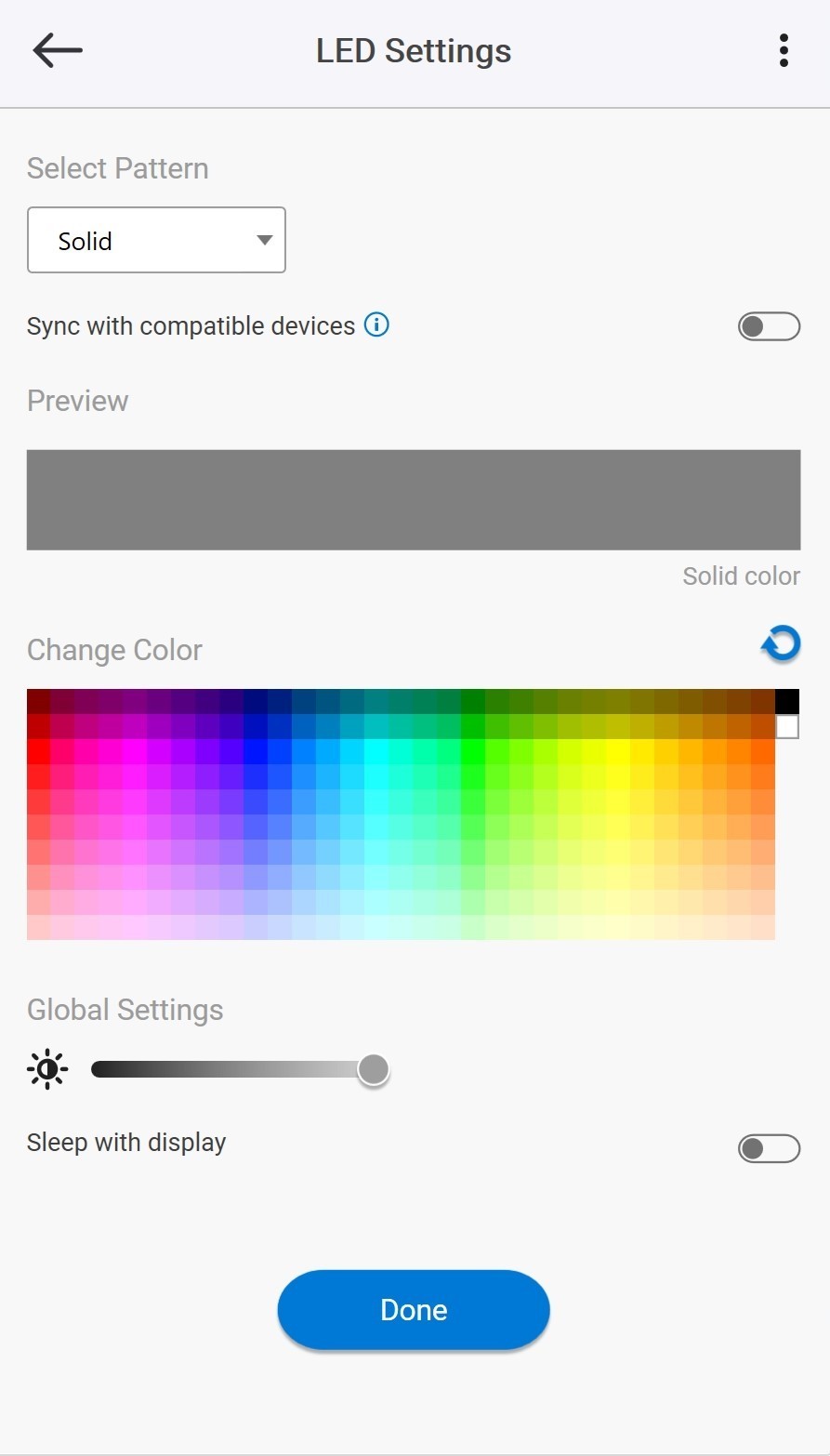 The drive measures approximately 4.1 x 2 x 0.4 inches, which is a bit smaller than the competing 20Gbps WD P50 Black Game Drive SSD. The SSD inside the FireCuda is Seagate’s own FireCuda 510, a worthy NVMe drive and easily fast enough for USB, even the 20Gbps flavor.

Now for some sobering news. The 1TB FireCuda Gaming SSD I tested retails for $260 on Amazon, while the 500GB version goes for $179 on Amazon, and the 2TB model costs $500 on Amazon. That’s not quite as pricey as Thunderbolt gear, but it’s close, and significantly pricier than the average SuperSpeed 10Gbps (USB 3.x Gen 2) drive. By way of comparison, a 2TB Samsung T7 is roughly $360 these days.

The color and animation of the LED lighting is configured via the included Seagate Toolkit software, which also provides backup capabilities. Whatever color or pattern you set is retained, even when power is removed.

The FireCuda Gaming SSD carries a five-year warranty. Seagate did not provide a TBW (TeraBytes Written) rating, however, the 510 NVMe SSD inside in its bare form is rated for a generous 650TBW.

I put the FireCuda Gaming SSD through our normal battery of tests for direct comparison with previously tested USB drives; however, our current testbed is limited to SuperSpeed USB 10Gbps. 20Gbps adapter cards were in short supply, and not available at all in the United States. AMD loaned me a Threadripper 3970X CPU for an in-house MSI Creator TR4X board, which does have a 20Gbps port.

As you can see below, via Gen 2 (SuperSpeed 10Gbps) the FireCuda Gaming SSD is fast, but no faster than the considerably less expensive OWC and SanDisk drives. The 20GBps WD P50 Black Game SSD, which offers roughly the same performance on the 10Gbps bus, was comparable in price at the time of this writing. 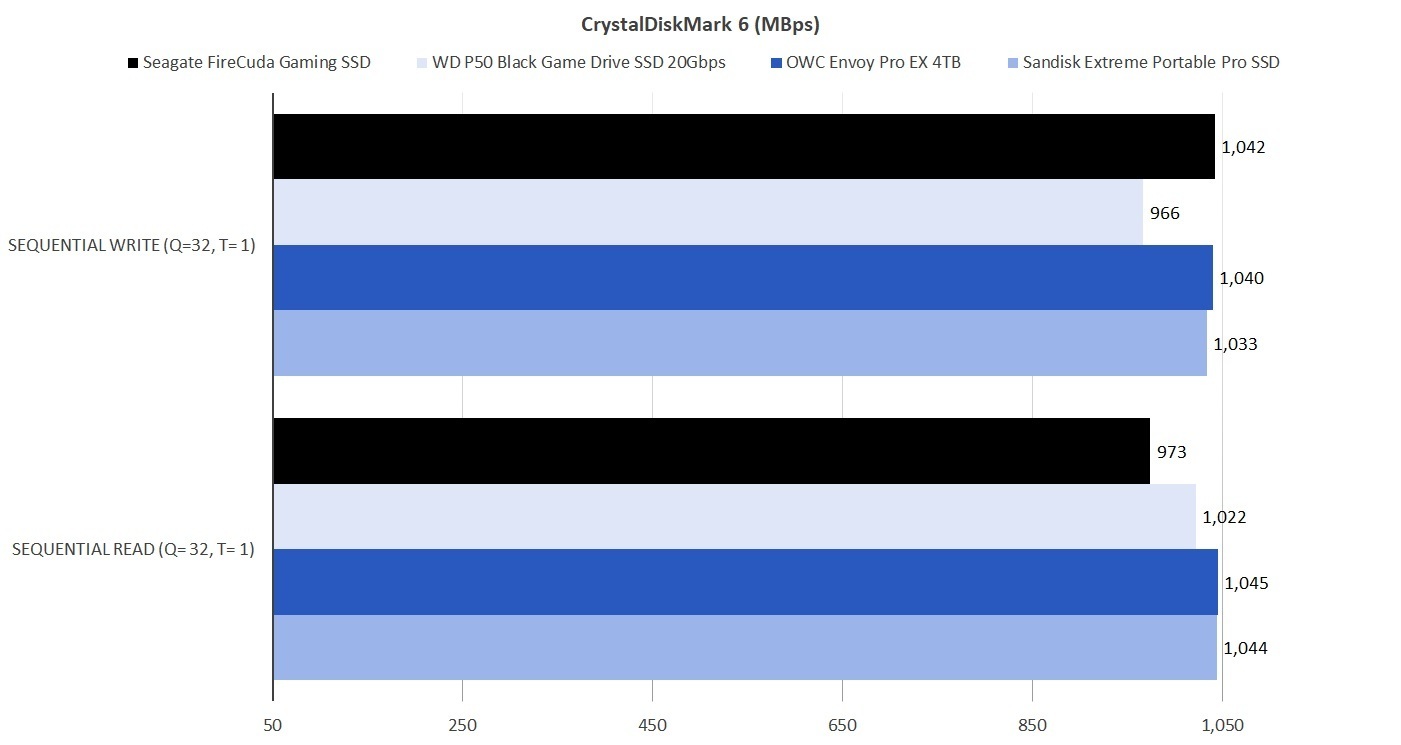 The real-world 48GB transfers bear out CrystalDiskMark results, which are on par for 10Gbps. The NVMe drives inside the four external SSDs shown in the chart are capable of far faster performance than SuperSpeed USB 10Gbps can handle, hence all the drives perform at or near that bus’s limit. 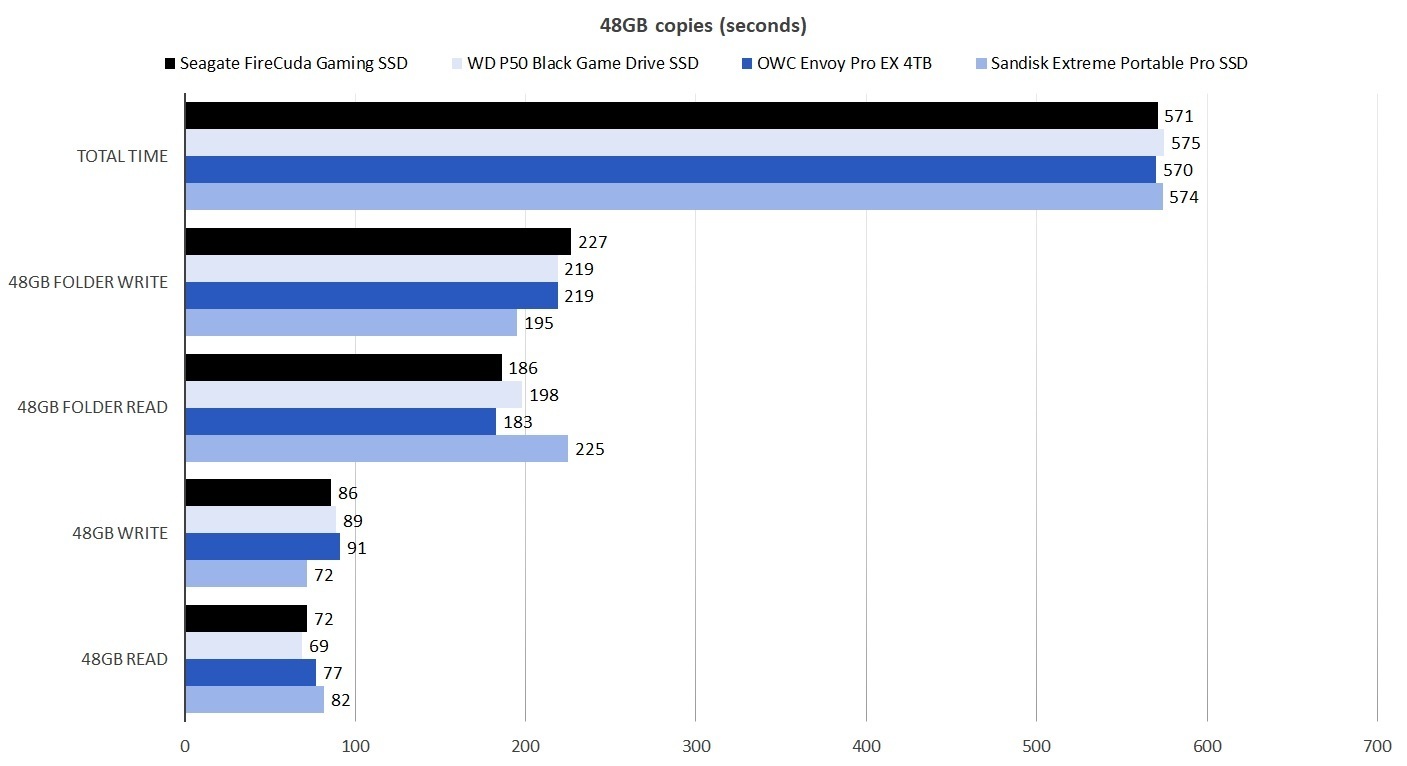 Plug the FireCuda Gaming SSD into a 20Gbps port, and all of a sudden you’re cooking with gas. Not as fast as Thunderbolt 3, but mighty close.

As to the availability of SuperSpeed USB 20Gbps: From the looks of things, the industry is in no hurry to jump on the bandwagon. Whether this will change in the near term, or vendors will simply wait for USB 4, is hard to say.

Note that USB 4 will offer 40Gbps, but also be backward-compatible with SuperSpeed 20Gbps. In other words, you’ll get your 2GBps transfers from the FireCuda Gaming SSD when USB 4 shows up. 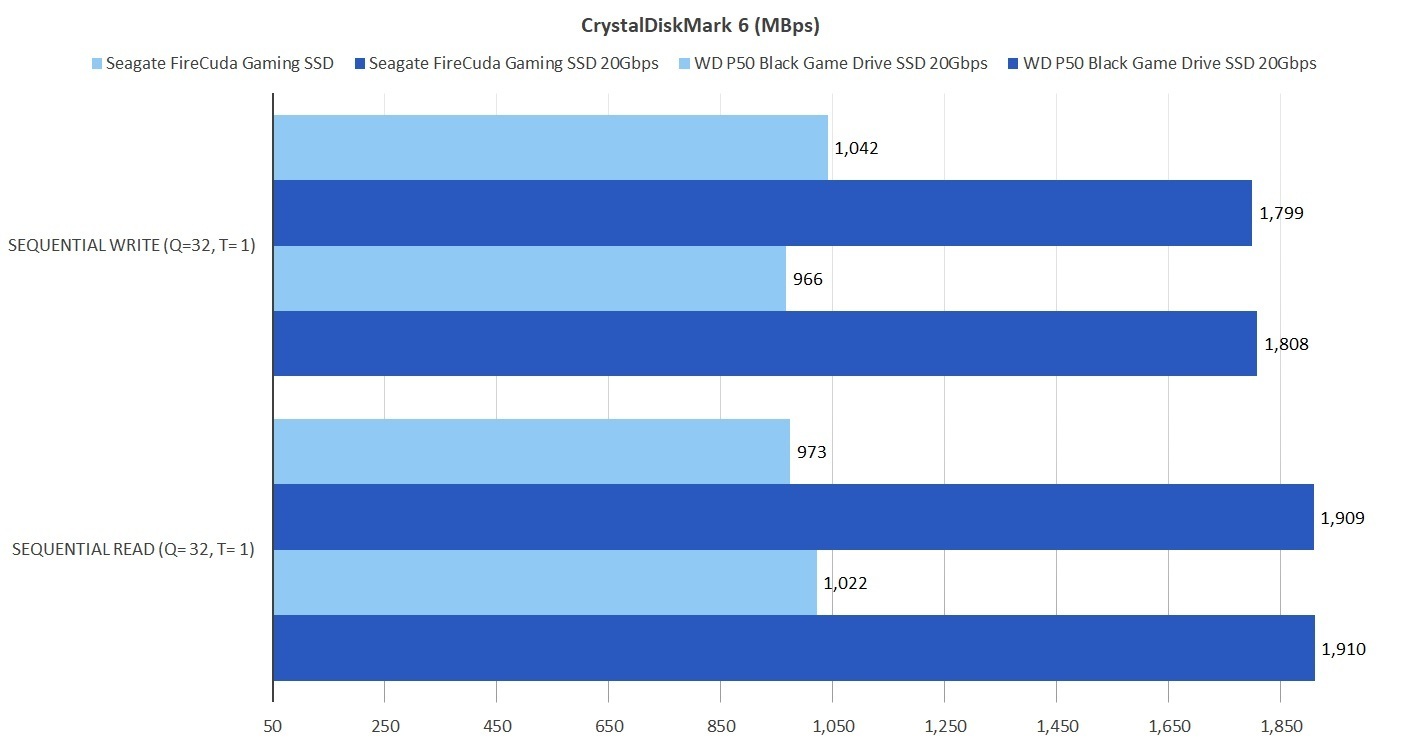 USB Gen 2×2/SuperSpeed USB 20Gbps was tested with the same components listed above, with the exception of the aforementioned Threadripper 3970X and MSI Creator TRX4 motherboard.

Great if you have a 20Gbps port (or love the look)

Normally, I’d stress the “you’re paying a lot” aspect of the FireCuda Gaming SSD more, but I love the thing. It’s been sitting on the desk in front of me simply because of its looks and that LED. Would I pay the extra money if I didn’t have a SuperSpeed USB 20Gbps port? Probably not, but darn, it would be tempting.

All said and done… A great drive if have the need, or desire—and the cash.

The Seagate FireCuda Gaming SSD is very fast, if you attach it to a very rare SuperSpeed USB 20Gbps port. Otherwise, it’s no faster than other drives over older USB. 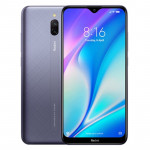 Redmi 8A Dual Gets 64GB Storage Variant in India, Sale Starts From June 15 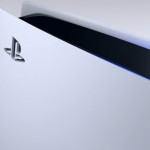 Don't miss a deal at Argos
Best offers at Boohoo
Discounts, Sales and Deals at Bodybuilding
Save your money with EBay DE
Online-Shopping with John Lewis
Best products at EE Mobile