Installing any kind of light switch where no wiring is already present is difficult to do on your own and expensive if you pay an electrician to do the work. If you’re looking to control Philips Hue smart lighting, you might find Senic’s Friends of Hue Outdoor Smart Switch to be pricey at $79, but you can install it yourself in less time than it takes to fetch a screwdriver.

The secret behind the easy installation is that the Friends of Hue Outdoor doesn’t connect to your home’s electrical wiring—it doesn’t even rely on batteries. Instead, the switch harvests the kinetic energy generated by pressing one of the switch’s four buttons (one at the top and one at the bottom of each paddle). This generates enough energy to send a radio signal to a second-generation Philips Hue Bridge, using the Bridge’s Zigbee mesh network. If you don’t already have a Bridge, or if you have a first-gen model, you’ll need to buy one (they cost about $55 on Amazon). The Bridge itself requires AC power, and it must be hardwired to your router. 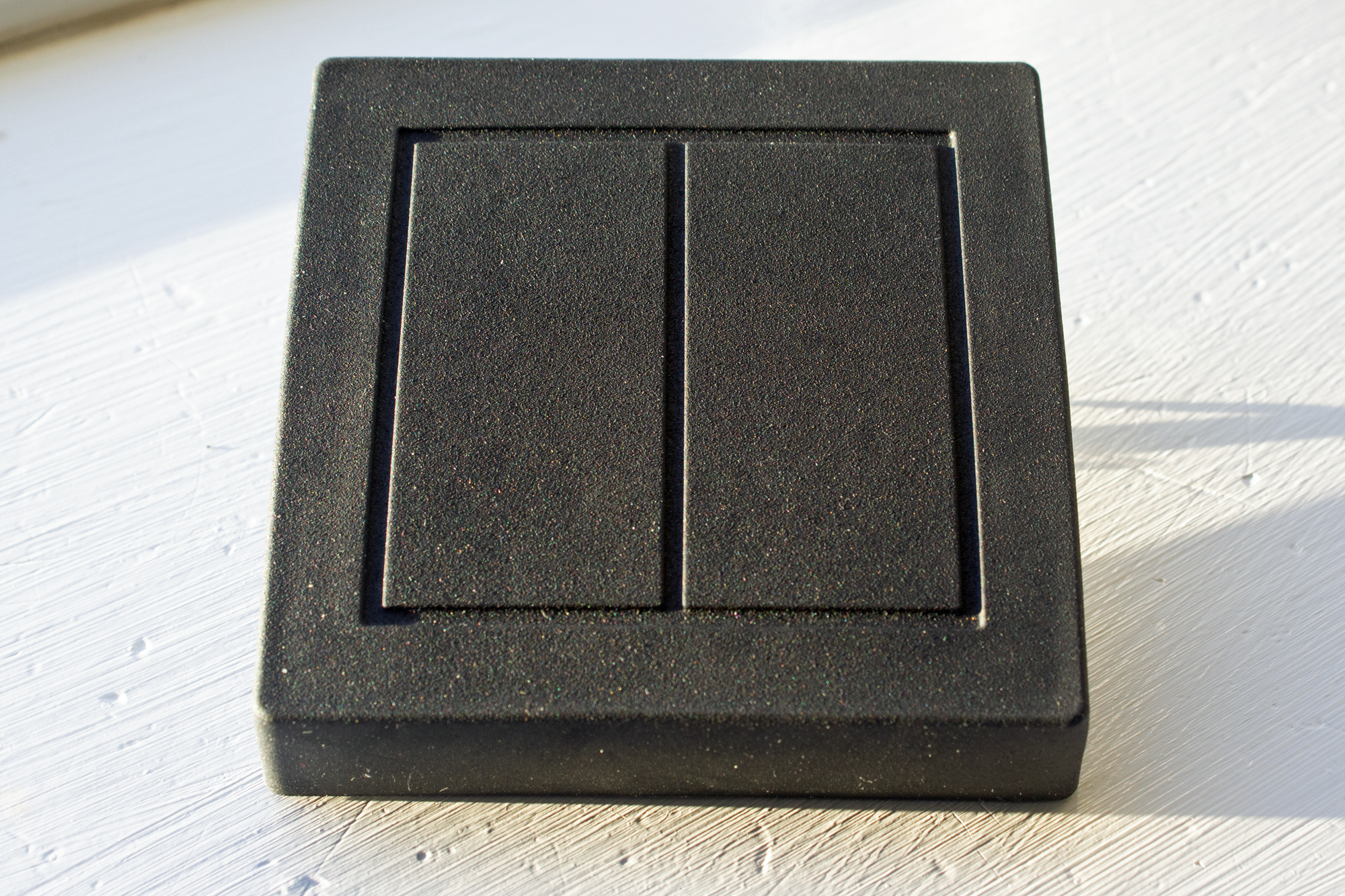 If you’re in the Apple HomeKit ecosystem, it will also control any HomeKit-compatible smart home device: Smart speakers, thermostats, garage-door controllers, motorized window shades, and more. You’ll still need the Hue Bridge to tap into HomeKit, even if you don’t use any other Philips Hue lighting products. You’ll also need an iPhone or an iPad and a HomeKit hub (an Apple HomePod smart speaker, a third-generation or later Apple TV, or an iPad that won’t leave home. You can learn more about HomeKit in this story).

The Friends of Hue Outdoor Smart Switch is very similar to Senic’s earlier product, the Nuimo Click we reviewed in 2019, and it operates on the same energy-harvesting technology Senic licenses from EnOcean. The big difference is that this new product doesn’t require the Nuimo Hub to connect to your network, it relies on the Hue Bridge instead.

The Outdoor Smart Switch can be mounted to a wall with screws or the provided two-sided adhesive pads. When mounted, it takes up less space than two conventional rocker switches in a two-gang electrical box. Alternatively, you can carry it around with you and use it like a remote control. It’s covered with a rubbery sleeve and it’s weatherized to a rating of IP44, which means it’s not particularly dustproof—it’s protected against objects larger than 1mm (0.04 inches)—but it is sufficiently water resistant that it can be sprayed with a garden hose. 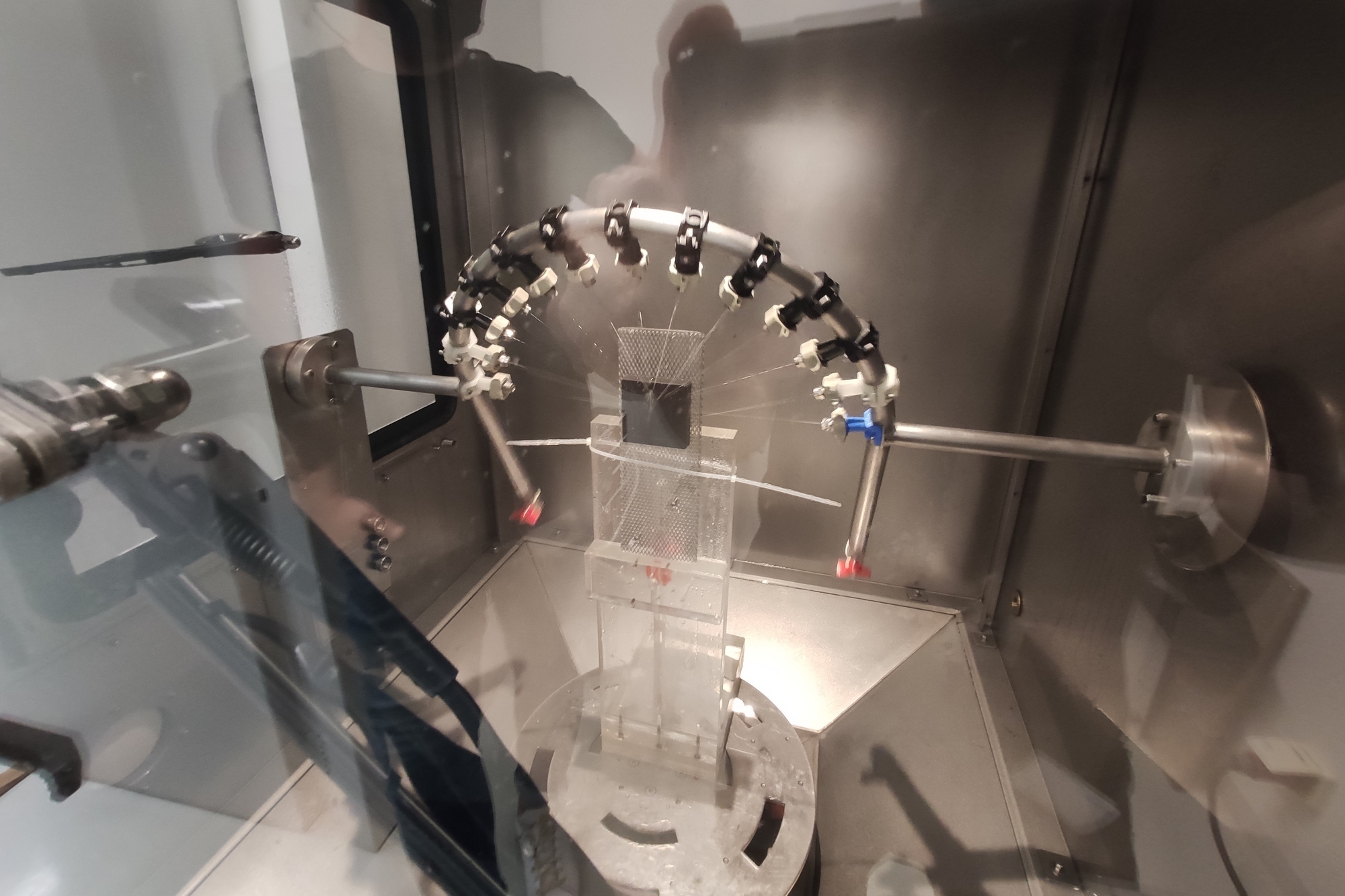 Once installed and configured as an accessory in the Philips Hue app, you can assign an action to each of the switch’s four buttons. If you’re using the button to control Philips Hue lights or fixtures, these actions can apply to individual Hue devices, to all the Hue devices in a particular room (you’re limited to selecting three rooms), or to every Hue device in your home. Your action choices are to switch the lights to their last-on state, to turn them off, or to choose one of the Philips Hue scenes or light recipes. You can also define what happens when you hold the button down, but your choices are more limited here. You can increase brightness, decrease brightness, turn the lights off, or have the action do nothing at all.

Senic’s switch would be most useful in areas where you want to remotely control smart lights without needing to install new wiring. You could install one on your porch to turn on your porch light, your landscape lighting, and lights inside your house.

That said, one alternative that would accomplish the same purpose would be to install a motion detector linked to those lights. Something like the Philips Hue Outdoor Motion Sensor, however, would be less environmentally conscious because it depends on battery power. A third alternative would be to pull your phone app and use the Philips Hue app, but the first two solutions are much more convenient, and you won’t always have your phone in your pocket. 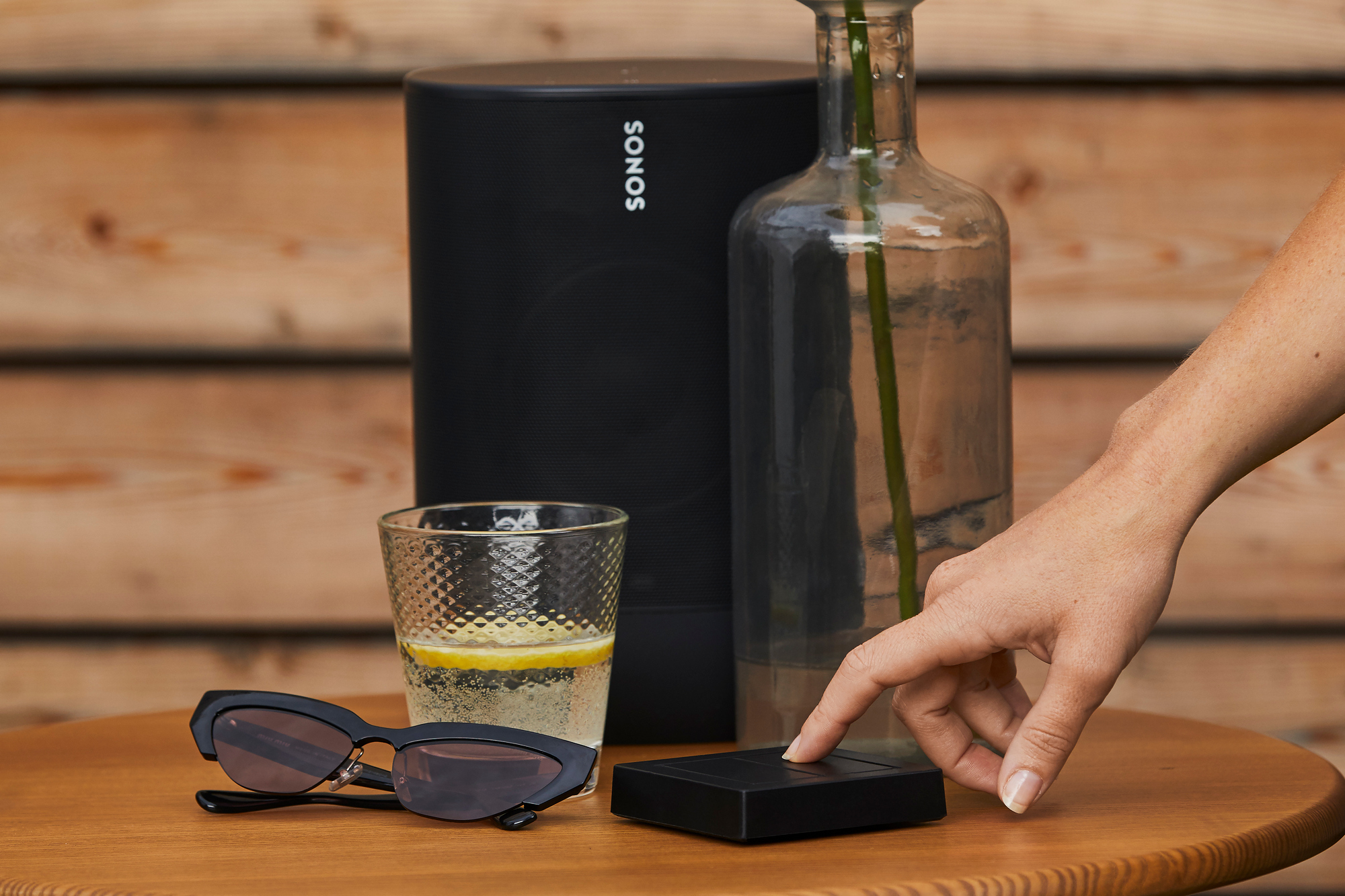 To test the switch, I first set it up to control five Hue bulbs installed in a fixture that hangs over my pool table. I created a room called “Pool Table” in the Hue app and assigned all five bulbs to that “room” (even though it’s actually a piece of furniture), so I could control all of them simultaneously. I programmed the top button to turn those five bulbs on to the Concentrate scene (a very cool white) and to brighten the bulbs when I hold that button down.

Curiously, Senic’s switch is less sophisticated when it comes to controlling Philips Hue lights if you configure it through Apple’s Home app. You can turn bulbs on to defined scenes and values and turn them off with a second button, but you can’t program the switch to dim or brighten the lights when you hold the buttons down.

On the other hand, using the Home app lets you control any HomeKit-compatible smart device beyond Philips Hue products. You can also trigger scenes that you create in the Apple Home app. Scenes can utilize diverse HomeKit-compatible smart home devices, so you can set a mood with lighting, music, window coverings, ceiling fans, and anything else you can imagine. I created a scene called “Let’s Rock” that started a Sonos playlist in two rooms, dimmed the lights to an ice blue, closed my motorized window shades, and triggered the fan to cool the room. All of that happened with one button press.

While you can program the buttons to perform a host of other actions, you’ll quickly run out of buttons because you’ll want to reverse each action. I created a second scene called “That was fun” that paused the music, turned the lights to a warm white, opened the shades, and turned the fan off, and assigned that to a second button. HomeKit would also let me use tell Siri on an iPhone, iPad, or HomePod speaker to launch those scenes with a voice command: “Hey, Siri. Let’s rock” and “Hey, Siri. That was fun.”

But if you just want to listen to music, you’ll need a third button to turn it on and a fourth button to turn it off. And while you can program a button to change the volume, it merely sets the volume to a fixed level. As with lights in the HomeKit environment, you can’t hold one of the switch’s buttons down to lower the volume and another to raise it.

I suspect this is a limitation with HomeKit, since the Philips Hue app recognizes when you hold the buttons down and can perform gradual actions, such as dimming or brightening.

This is a supremely clever smart home gadget for anyone who has Philips Hue smart lighting in their home. Being in Apple’s HomeKit ecosystem opens a host of other use cases, but oddly takes away the switch’s ability to dim and brighten Philips Hue lights. It’s also unfortunate that the switch can’t adjust the volume of a smart speaker that it controls, buttons can only be programmed to trigger set levels.

All that said, you get a powerful degree of smart home control for $79, and I suspect anyone who buys one will be looking to acquire more of them in short order.

This is a supremely clever smart home gadget for anyone who has Philips Hue smart lighting in their home. Being in Apple’s HomeKit ecosystem opens a host of other use cases. 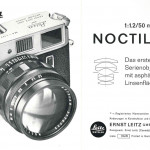 Leica's Noctilux-M 50mm F1.2 is an homage to one of its most iconic lenses

Don't miss a deal at EBay DE
Best offers at TalkTalk Phone and Broadband
Discounts, Sales and Deals at Carphone Warehouse
Save your money with Turbo Tax
Online-Shopping with John Lewis
Best products at Vimeo