Sigma CEO Kazuto Yamaki recently penned an article in the ICAN Management Review that confirms the Japanese company is looking at the ‘possibility’ of bringing Sigma lenses to Canon RF and Nikon Z mount camera systems. In addition to the possibility of new lenses, he also notes Sigma estimates the overall decline of the photography industry will stabilize sometime this year and explains why Sigma will continue to make cameras, even if it comes at ‘considerable’ costs to the company. 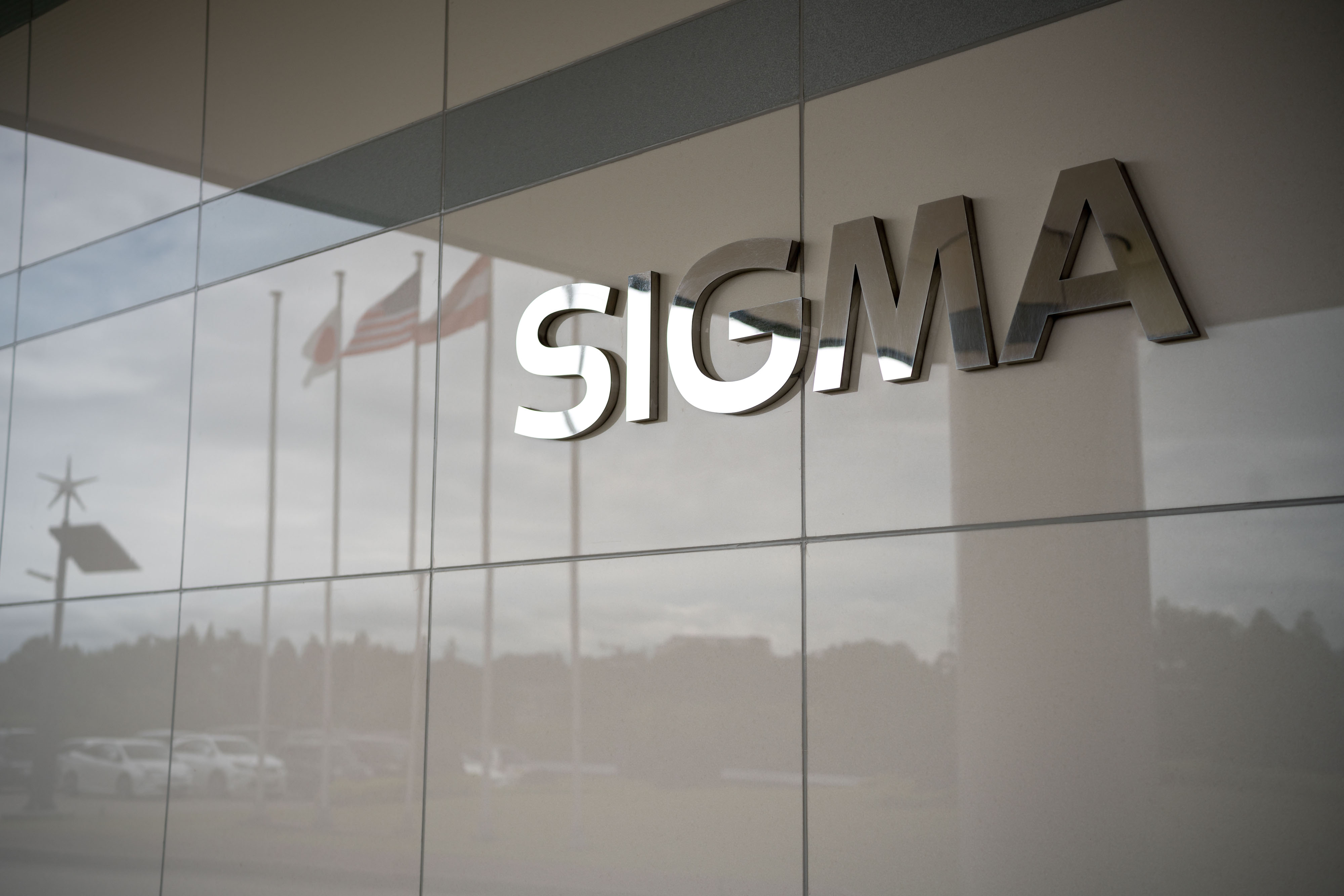 When we spoke with Kazuto Yamaki back at CP+ 2019, he had said Sigma was ‘investigating’ these systems, but noted it was too early to make any official statement on the matter. His full quote was:

‘I have a great interest in the Canon R and Nikon Z systems because eventually they will have more and more customers. So we are now investigating these systems. But still it’s too early to make a statement about how we will respond.’

Now, almost two years later, he’s made a slightly more firm statement on the matter in an article published in the ICAN Management Review. Under the subhead ‘The future lies in passion,’ Kazuto Yamaki says:

‘Less cameras sold also means less potential customers interested in buying a lens, which is why our short‑term strategy indeed involves a possibility of introducing lenses with new mounts – to such photography systems as Nikon Z or Canon EOS R. So far, however, the number of orders for our lenses is still above our manufacturing capacities, and especially the capabilities of our R&D department.’

He goes on to say that even though the camera industry is in decline and the company is always considering other endeavors to keep afloat in a declining market, photography lies at the heart of Sigma. ‘We love photography – I say it both on my own behalf and on behalf of all our employees, irrespective of whether they work in production, design or sales,’ says Kazuto Yamaki. ‘This is why we will try to operate as long as possible in the image capturing market – because it’s simply where our passion is.’ 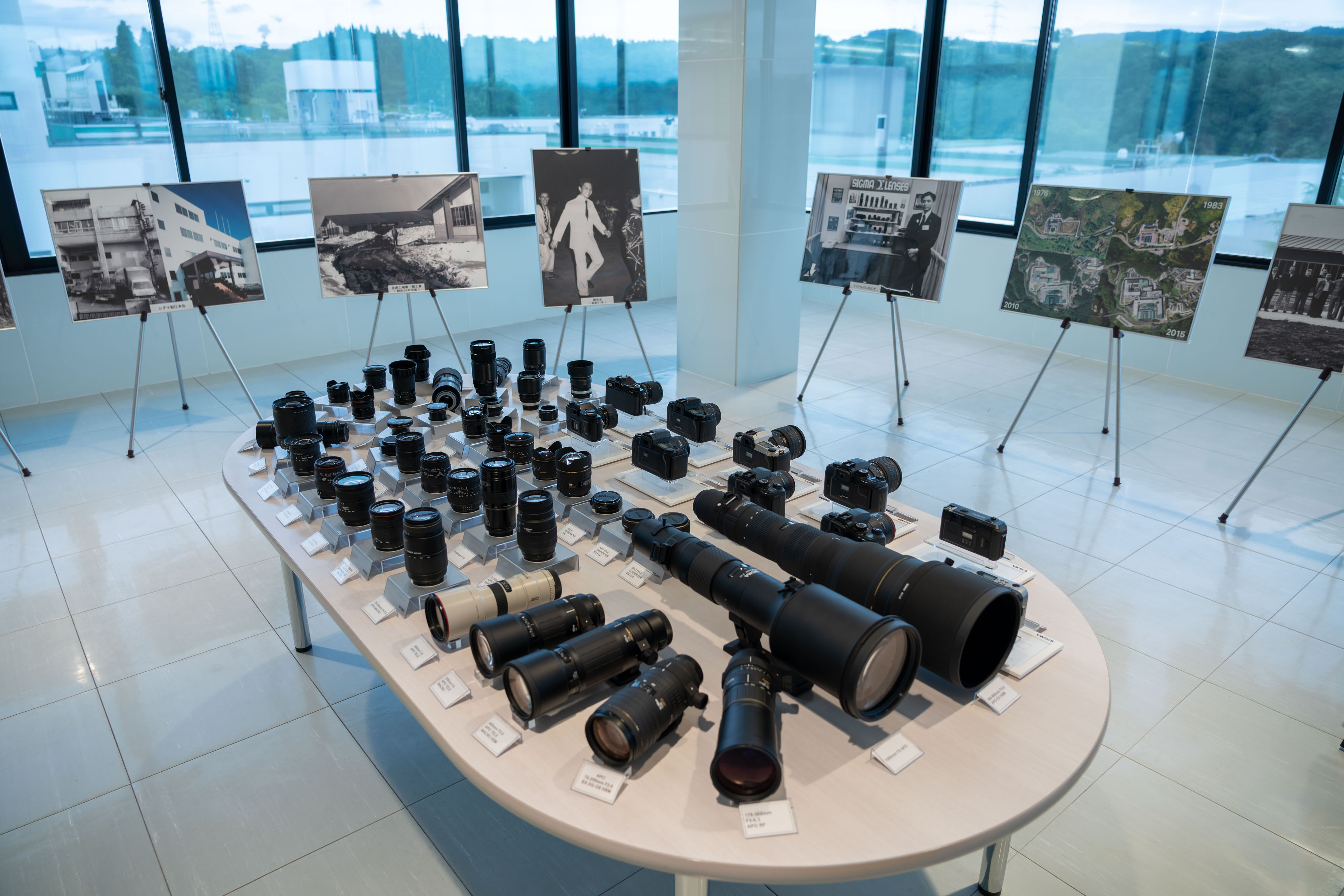 Even more interestingly, he says Sigma predicts the decline of the photography industry will plateau in 2021, at which point it should stabilize for the foreseeable future. Specifically, he says:

‘[The] photography market is indeed getting smaller – but it won’t be getting smaller infinitely. According to our estimations, it will reach its minimal size next year, in 2021 – and since then it will stay pretty stable. I would compare the ultimate size of this market to the level of camera sales in times of traditional photography, before the great digital revolution. The true number of passionate people, who want to make photos with high‑quality cameras and lenses is now – and was then – probably very similar.’ 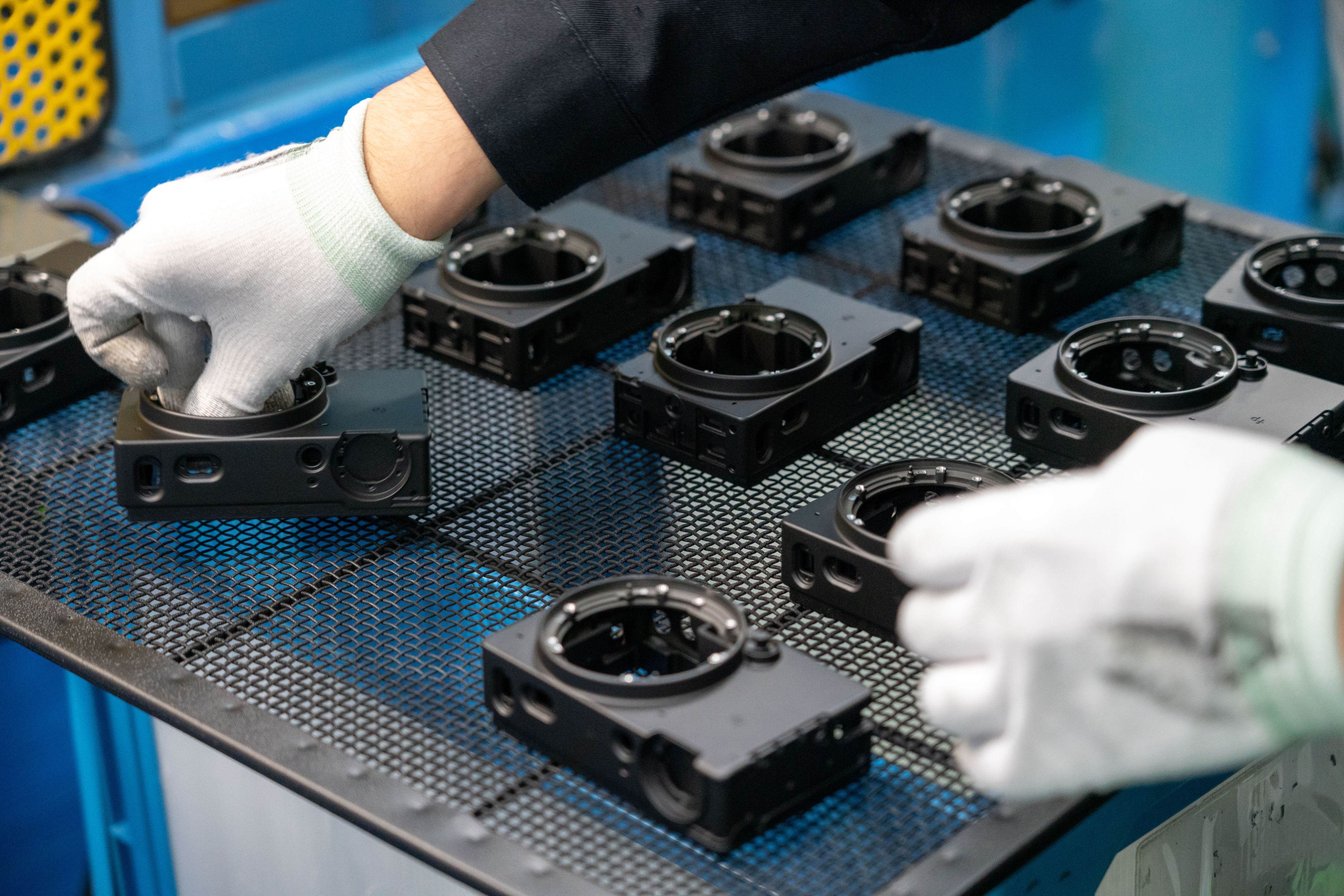 Kazuto Yamaki concludes the interview explaining why Sigma is continuing to invest money into developing cameras, including Foveon-sensor cameras. He notes that in addition to honoring his father, ‘who always wanted SIGMA to also be a camera manufacturer, not just a lens maker,’ it’s also about creating a vertical product line that enables Sigma to make the best lenses possible and control the entire workflow between the camera and lens, even if it comes at the cost of losing money making camera hardware:

‘Designing and producing cameras makes it incredibly easier to design lenses as perfectly as possible, as it’s only the combination of camera and a lens that allows us to register an image. Modern camera bodies are as crammed with electronics as lenses, which is why the final quality of an image largely depends on how this electronics communicates and cooperates. Not only equipment, but also software is of utmost importance – nowadays it’s the software that has a decisive impact on the final quality. This is why the experience we gain designing and selling cameras is invaluable for us, though – frankly speaking – we still lose considerable amounts of money in this area. However, until I see even the smallest chance for us to start making money also by selling cameras, we will go on developing them. And so far I believe such a chance exists.’ 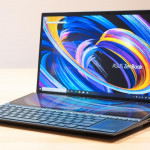 All Hitman 3 starting locations revealed, along with what's inside the Deluxe Edition

Don't miss a deal at Argos
Best offers at Brian Tracy
Discounts, Sales and Deals at Bodybuilding
Save your money with TalkTalk Phone and Broadband
Online-Shopping with EE Mobile
Best products at Newegg