For a long time Sony stood out by launching truly compact flagships such as the Sony Xperia XZ2 Compact, but in recent years it seems to have stopped. In 2021 though we might get a new one.

That’s according to Disqus user HGHR181, who posted a comment on an Android Police article saying that while there’s no flagship Sony Xperia Compact model coming this year, according to their source there will be one next year.

That will apparently be as well as a regular and large flagship, the latter of which they suggest would be marketed as a ‘Premium’ model – which is another thing we used to see from Sony. 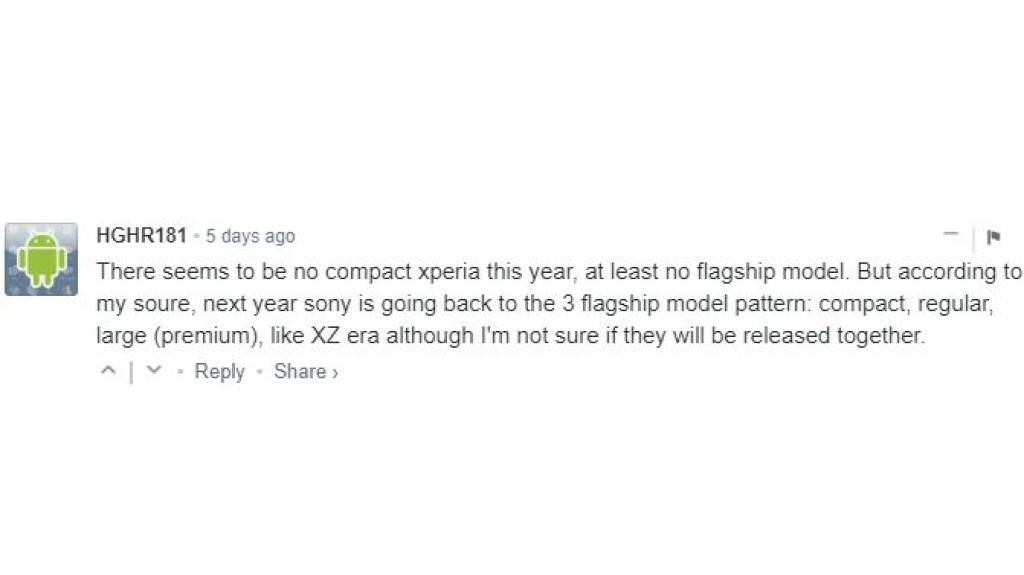 However, the source claims that these three phones might not all arrive at the same time, so all they really seem confident of is that we’ll see them all next year. We’re expecting to see the Sony Xperia 1 III in or around February based on when the Sony Xperia 1 II launched, but the bigger and smaller options might land later by the sounds of things.

This of course assumes that the source is even right, and that’s a big assumption to make as they don’t have any sort of track record, so we’d take this with a major side of salt.

But it could make sense for Sony to get back into the compact game, especially with the iPhone SE (2020) having recently landed, because that suggests there’s still an appetite for small phones. The company does offer the Sony Xperia 5, which is smaller than Sony’s main flagship and has fairly good specs, but at 6.1 inches it’s still far from compact.

If there is any truth to this claim we’d expect to start hearing more about the Sony Xperia 1 III Compact (or whatever it launches as) towards the end of the year or in early 2021. Don’t be surprised if we don’t hear much else until then though, as it’s still quite early for rumors – though that in itself is a red flag. 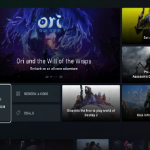 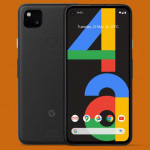 Google Pixel 4a is finally official, and it has an impressively low price

Don't miss a deal at Vimeo
Best offers at Groupon
Discounts, Sales and Deals at Turbo Tax
Save your money with Brian Tracy
Online-Shopping with EE Mobile
Best products at Udemy