Sony Xperia X review – the Z6 in all but name

Super fast and a beautiful screen, but the Xperia X’s over-processed camera and high price holds it back

Say hello to your new Xperia Z6. Yes, you read that correctly. The Xperia X is the new name for Sony’s flagship smartphone. It’s actually one of several Xperia X phones Sony’s launching this year, as there’s also the mid-range Xperia XA, the huge, Xperia XA Ultra selfie phone, and the Xperia X Performance, an even more high-end version of the X that sadly isn’t confirmed for the UK at present.

In a way, it’s strange that the Xperia X has top billing, as it’s the Xperia XA which has Sony’s gorgeous edge-to-edge display. This makes the X’s cheaper sibling the more desirable-looking handset out of the two, and it leaves the X feeling rather dull by comparison. That’s not to say it doesn’t have its own sense of style, as its curved, rounded corners feel great against your palm and the metal (not glass) back provides plenty of grip. It’s just very familiar, and very safe, for a flagship Sony phone, and at a distance (ignoring the rather icky Lime Gold colour on my review unit) you could almost mistake it for the Xperia Z5.

It even has the Z5’s side-facing fingerprint sensor built into the home button. It’s rather narrow compared to your typical fingerprint-sensor, but it’s exceedingly fast, and far more convenient than other sensors I’ve tested that have been incorporated into the home button. As the Xperia X has NFC built into it as well, you’ll be able to use this with Android Pay, which has finally launched in the UK to let you to make contactless payments with your phone much like current iPhone users. 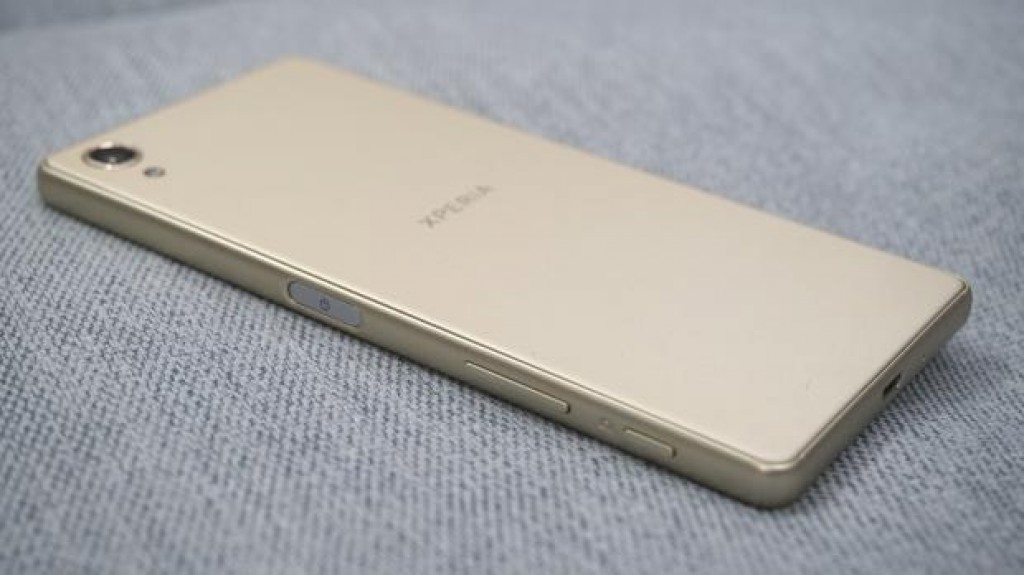 In fact, the Xperia X has far more in common with the Z5 than just its initial looks. Yet again, Sony’s decided to give it a 5in, 1,920×1,080 resolution display rather than join the rest of its competitors with a 2,560×1,440 panel. Admittedly, those extra pixels make little difference to the overall sharpness of the display, and the sheer quality of the screen more than makes up for any shortfall in specification.

Covering an impressive 99.9% of the sRGB colour gamut, the display looks utterly fantastic, delivering almost AMOLED levels of depth and richness without appearing oversaturated. Likewise, our contrast ratio measurement of 1,356:1 ensured that highlights and lowlights had plenty of visible detailing and shadow gradation. It’s also exceptionally bright, hitting 578.84cd/m2 on its highest setting. This not only makes it extremely easy to use outside, but it also makes images pop out of the screen.

Of course, having the screen constantly set to 578cd/m2 won’t exactly do the phone’s battery many favours, but much like the Xperia Z5 and Z5 Compact, the Xperia X packs a surprising amount of usage into its relatively small battery. With just 2,620mAh at its disposal, the Xperia Z lasted an impressive 12h 04m in our continuous video playback test with the screen set to our usual measurement of 170cd/m2. This puts it ahead of both the Z5 and LG G5, each of which had larger 2,900mAh and 3,000mAh batteries respectively.

You’ll be able to squeeze even more juice out of the Xperia X by enabling one of Sony’s energy-saving modes, too, although this will also limit some of the phone’s functionality in the process, such as GPS-tracking, haptic feedback and background data syncing. Still, twelve hours is pretty good going for heavy media usage, so you should always get a full day’s use out of it before putting it back on charge. 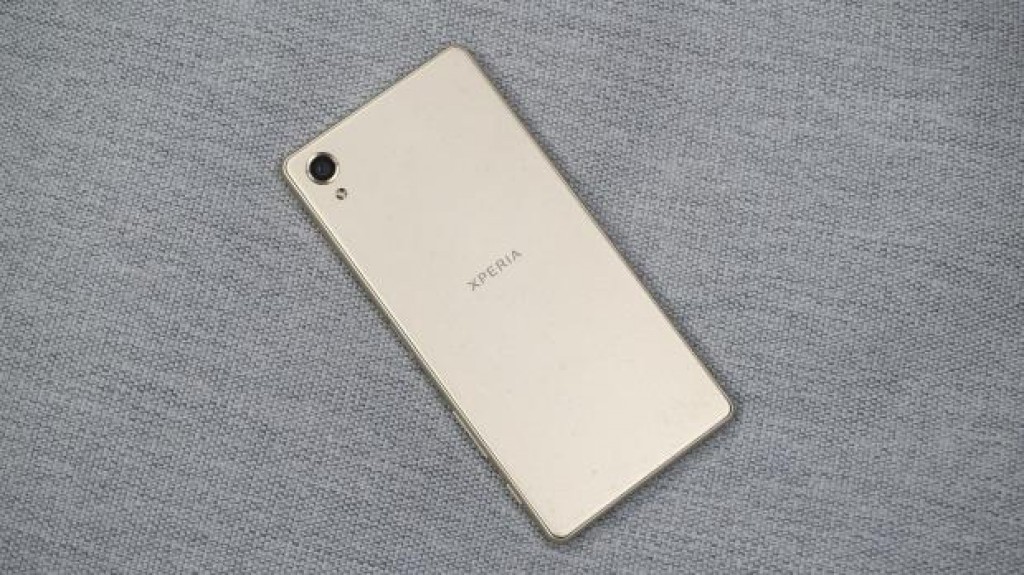 Another slightly odd decision Sony’s made for the Xperia X is to go with a hexa-core 1.8GHz Qualcomm Snapdragon 650 processor instead of the more powerful Snapdragon 820 that powers its rivals. The X still has 3GB of RAM, but it naturally fell quite a long way behind in our benchmark tests, as it managed just 1,445 in the Geekbench 3 single core test and 3,778 in the multicore test. The HTC 10 and LG G5, on the other hand, scored over 2,000 points in the single core and over 5,000 in the multicore.

In all fairness, though, the Xperia X still feels exceedingly fast, and its Geekbench 3 scores actually put it on par with the Xperia Z5, which had a Snapdragon 810 chip. This is no doubt partly down to Sony’s redesigned Android 6.0.1 interface, which was always one of the most streamlined and slickest versions of Android around. Here, it feels even faster, as menu animations were silky smooth and menu settings opened almost instantaneously. 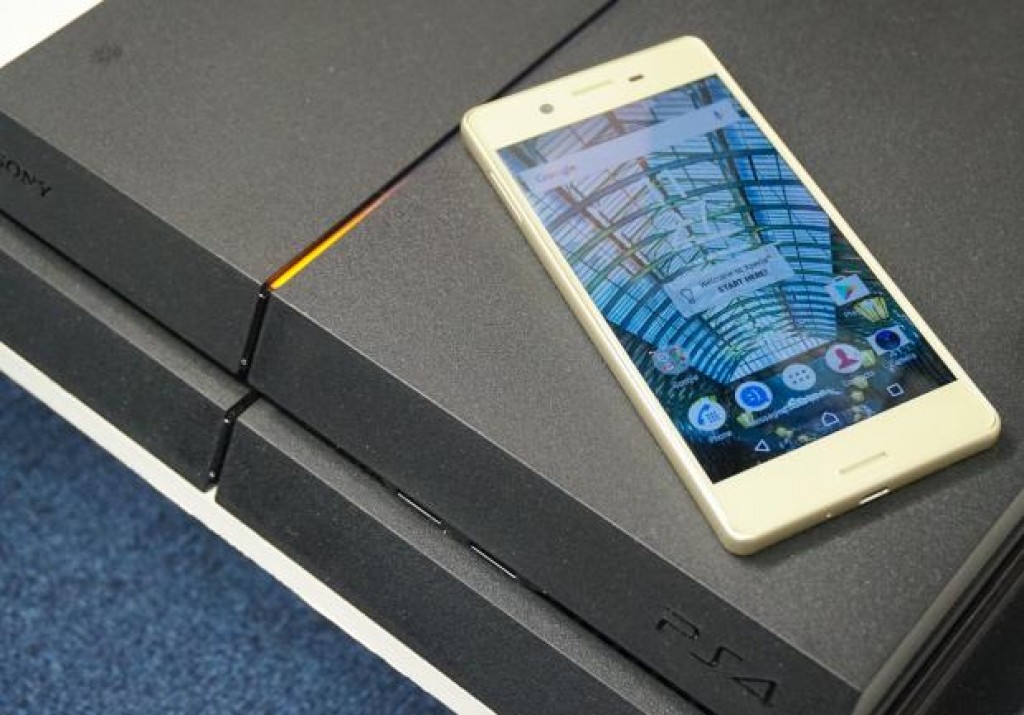 It became a little jerky when browsing the web, particularly on media-heavy pages like the Guardian’s homepage, but scrolling was smooth once it had fully loaded. Otherwise, it handled images and adverts reasonably well, and simpler, text-heavy articles were absolutely fine.

The Xperia X is also a pretty capable gaming machine. While its GFX Bench offscreen Manhattan 3.0 score of 920 frames (or 15fps) isn’t outstanding, it’s perfectly able to play games like Hearthstone, and Sony’s PS4 Remote Play feature is particularly good news for PS4 owners as well, as it means you can use your phone as a portable display when you want to stream your games around the house. Continues on Page 2 A wild beta appears! Pokémon Go arrives in the US 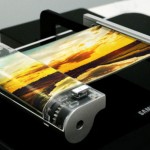 Samsung just took one big leap toward its bendable

Don't miss a deal at Myprotein
Best offers at Intuit Small Business
Discounts, Sales and Deals at Ancestry
Save your money with Groupon
Online-Shopping with Argos
Best products at O2 Mobile