Shortly after unveiling the high-end, video-oriented A7S III, Sony has gone in a completely different direction with its latest full frame mirrorless camera. The A7C has an all-new compact body with an electronic viewfinder in the corner, so it looks more like the APS-C sensor A6600 model than any other A7-series camera to date. It’s also cheaper — though not by a lot — than any recent A7 full-frame camera so far.

Sony designed the A7C for vloggers and YouTubers, so it has some nice video-oriented features. It’s small and light, weighing in at just 509 grams with a battery and memory card, compared to 650 grams for the A7 III and 503 grams for the A6600. It also has a 3-inch, 950K dot fully-articulating flip-out display (touch for focus but not menus) and five axis in-body stabilization with five stops of shake reduction. With all that, it’ll be easy to carry around or vlog and still take relatively smooth video. 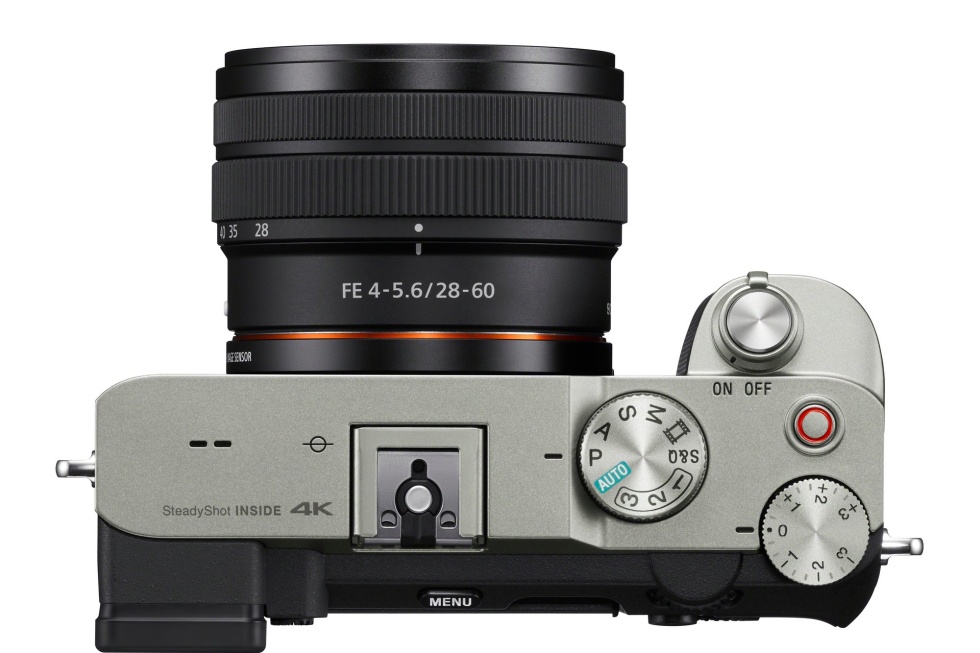 The autofocus is a strong point, as you’d expect from Sony. It uses Sony’s ultra-fast hybrid phase-detection AF, with 693 phase-detection points in full-frame mode. You also get Sony’s latest AI smarts ad features, including human and animal eye-tracking (for both photos and video), object tracking, predictive control and adjustable AF transition speeds in movie mode. If it works like Sony’s other recent cameras, it should offer fast and near-flawless autofocus both in movie and photo modes.

For photos, the A7C isn’t quite as fast as the A6600 (11 fps), but it matches the A7 III with burst speeds of up to 10 fps with continuous autofocus (14-bit RAW and JPEG). Low-light performance should also match the A7 III with 100-51,200 ISO range expandable to 50-204,800. The EVF, however, is not as nice as you’ll find on the A7 III, with a 2.36 million dot OLED viewfinder compared to 3.6 million dots. Considering the camera is designed more for video, however, that shouldn’t be an issue for most users.

With the same NP-FZ100 battery as the A6600, you get up to 680 shots with the viewfinder or 740 shots using the LCD monitor — close to the A6600 and excellent for a full-frame camera. There’s just a single card slot, but thankfully it supports fast UHS-II cards. That means you can capture up to 45 uncompressed RAW frames, 115 compressed RAW or 215 JPEGs in a burst.

The A7C also has a USB-C Type 3.2 port that can charge the battery, along with an HDMI micro and both headphone and microphone ports. It has the same multi-interface hotshoe found on the A7R IV with a digital interface, so you can use Sony’s ECM-B1M shotgun mic or the XLR-K3M XLR adapter kit for high-quality audio.

All told, the A7C is an interesting, unexpected member of the A7 family. It looks like the A6600, but has the sensor and many features from the A7 III, while adding in the A7S III’s fully-articulating display for vloggers. At $1,800, it is $200 cheaper than the A7 III was at launch, but it’s still not exactly what I’d call “entry-level” like the $1,400 Nikon Z5. 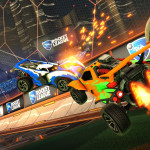 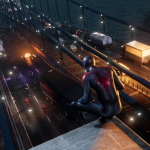 Don't miss a deal at Bodybuilding
Best offers at Brian Tracy
Discounts, Sales and Deals at Argos
Save your money with Carphone Warehouse
Online-Shopping with EE Mobile
Best products at Mobiles