Home » Cameras » The Profoto A1X is an upgraded A1 with improved battery life, recycling times and more
0

The Profoto A1X is an upgraded A1 with improved battery life, recycling times and more

Profoto has announced the A1X, an updated version of its A1 speedlight that’s improved in nearly every way.

The A1X isn’t quite a successor to the A1. Instead, it sits alongside the A1 as a more powerful alternative in the event the A1 just isn’t enough for your needs. In the words of Profoto, it has ‘a little more of everything.’ 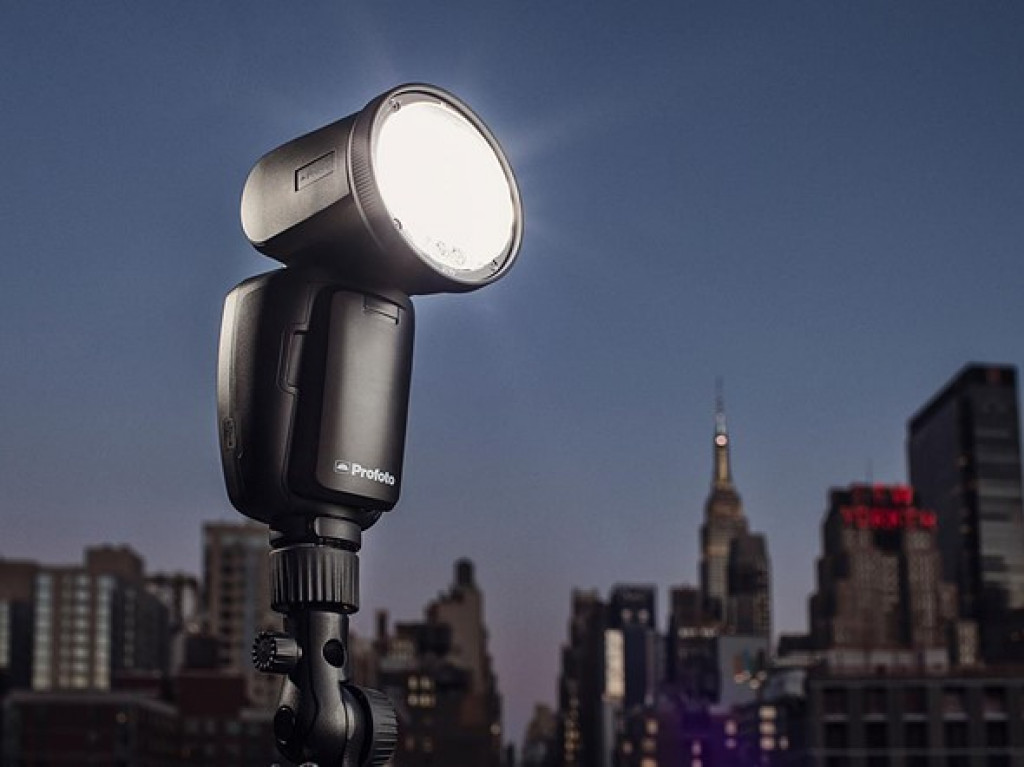 Specifically, the A1X has a more powerful internal battery that gets 450 full power flashes per charge compared to the 350 of the A1. It also features a 1 second recycling time compared to the 1.2 second recycling time of the A1, 20 wireless channels instead of 8 and a new display interface, similar to the one found on Profoto’s B10 light. The A1X is also available for Sony, whereas the A1 was limited to Canon and Nikon camera systems. 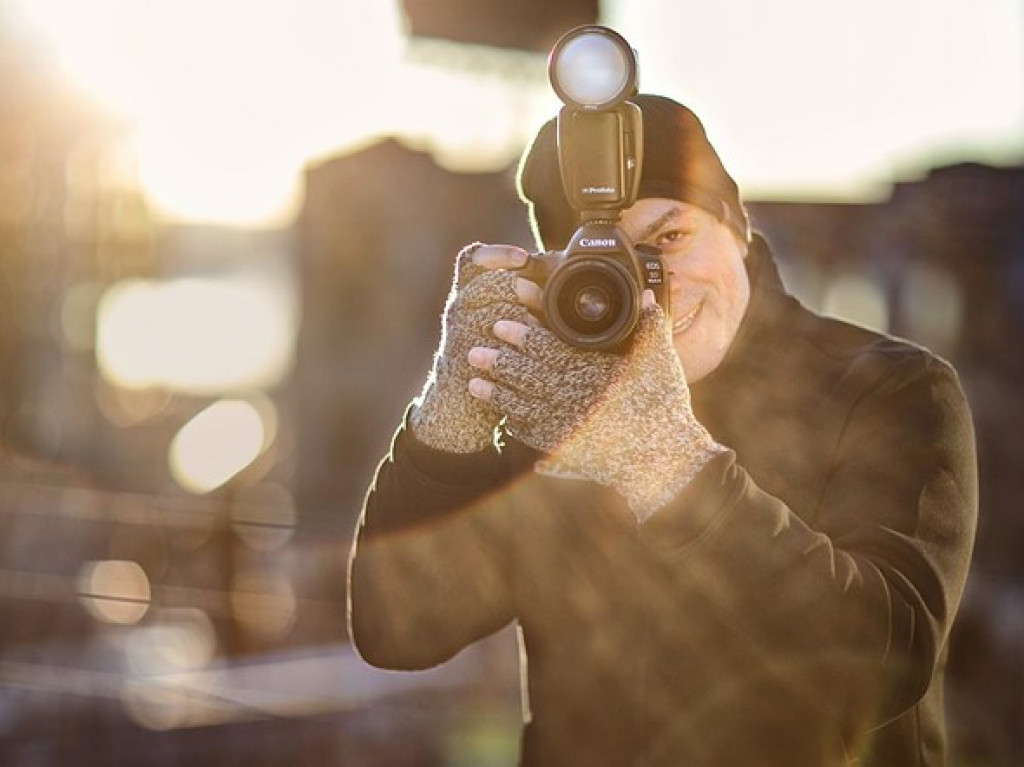 Aside from the above differences, the A1X is effectively identical to the A1. It features the signature round head, AirTTL and HSS, a magnetic click-on mount for Profoto’s optional Light Shaping Tools, an LED modeling light, built-in Air Remote capabilities and firmware update functionality. The device can be used both off-camera and on-camera, features flash durations from 1/800th to 1/20,000th and can work at distances up to 300m (1,000ft).

Below is a hands-on video created and shared by Adorama: 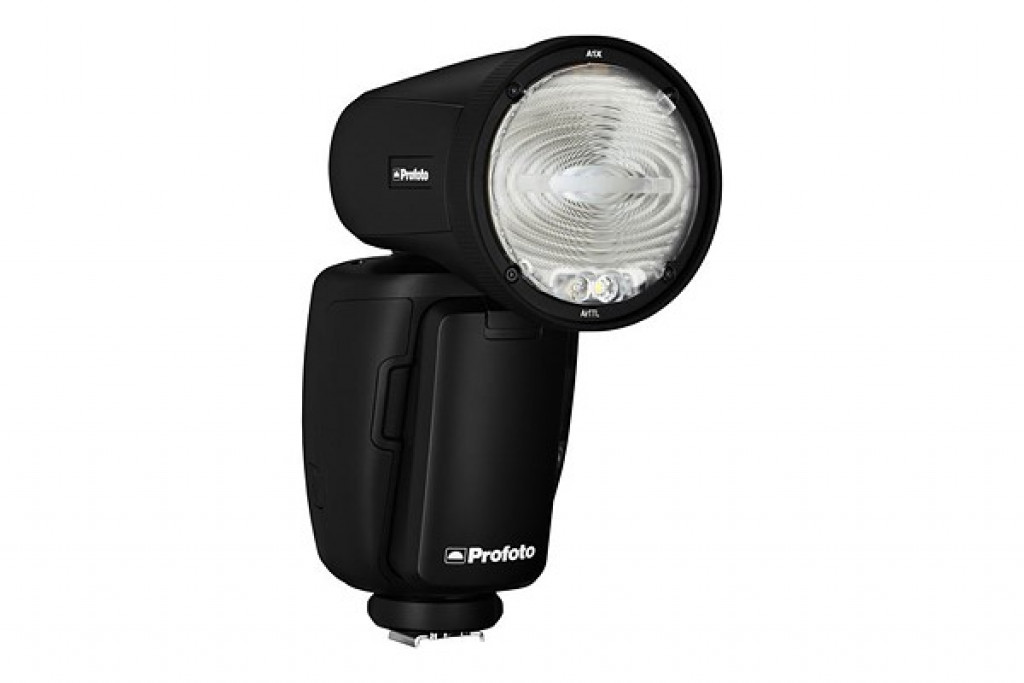 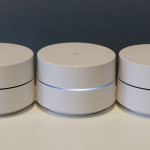 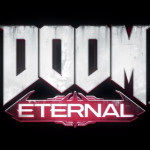 Don't miss a deal at Argos
Best offers at Udemy
Discounts, Sales and Deals at Groupon
Save your money with Intuit Small Business
Online-Shopping with Surfdome
Best products at Farfetch