We might not have a price or a confirmed release date for the Xbox Series X yet, but the box art for Microsoft’s next-gen console games has been revealed – and it’s basically what we’ve already got now.

Microsoft has committed to supporting the Xbox One with all Xbox Series X releases, which means games like Far Cry 6 (shown below) and Halo Infinite will also run on Xbox One. For that reason, then, the Xbox Series X box art is basically what we already have now. 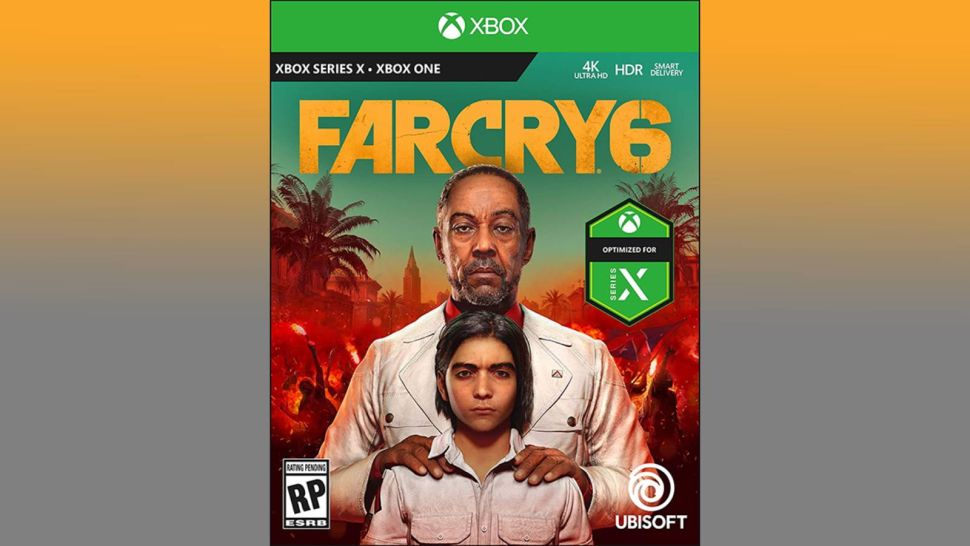 Games that are optimized for Xbox Series X will display a rather unmissable badge that points out that the title will take advantage of the next-gen console’s additional graphical grunt. A black bar underneath the platform banner also points out which consoles the game supports.

Far Cry 6 was announced during the Ubisoft Forward event, which took place on Sunday, July 12. The game will star Breaking Bad’s Giancarlo Esposito (Gus Fring) as the game’s main antagonist, and is set to release on Xbox One, Xbox Series X, PS4, PS5, PC and Stadia on February 18, 2021.

We’ve seen that the PS5 box art is slightly different from its predecessor, and mirrors the consoles new two-tone styling. However, Microsoft’s goal to make Xbox one homogeneous place to play is clear with the Xbox Series X games box art, and hopefully is clear enough for consumers who are looking to buy their favorite titles in the future. 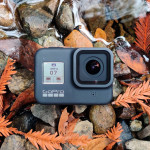 GoPro turns your Hero 8 Black into a wide-angle webcam 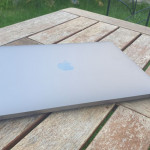 Don't miss a deal at House of Fraser
Best offers at Turbo Tax
Discounts, Sales and Deals at Currys
Save your money with John Lewis
Online-Shopping with TalkTalk Phone and Broadband
Best products at Go Daddy