This could be our first look at the Sony Xperia XZ4

Sony has a tendency to announce a new flagship smartphone every six months, and considering the Sony Xperia XZ3 was announced in August it makes sense we would start seeing leaks for the Xperia XZ4 around now.

A series of leaked renders have shown off what the phone may look like as well as a few key features including a triple-lens camera.

The renders you can see below come from OnLeaks and MySmartPrice, who are usually right about this sort of thing. Neither source has said where the information has come from so it’s worth bearing in mind these may not be representative of the final product.

If they are real, the renders suggest the phone won’t have a notch but will sport a similar screen-to-body ratio as the Xperia XZ3. It looks to be a 6.5-inch display with a 21:9 aspect ratio.

All the front-facing camera tech seems to be in the top bezel, so the company has been able to avoid adopting a notch in the screen. 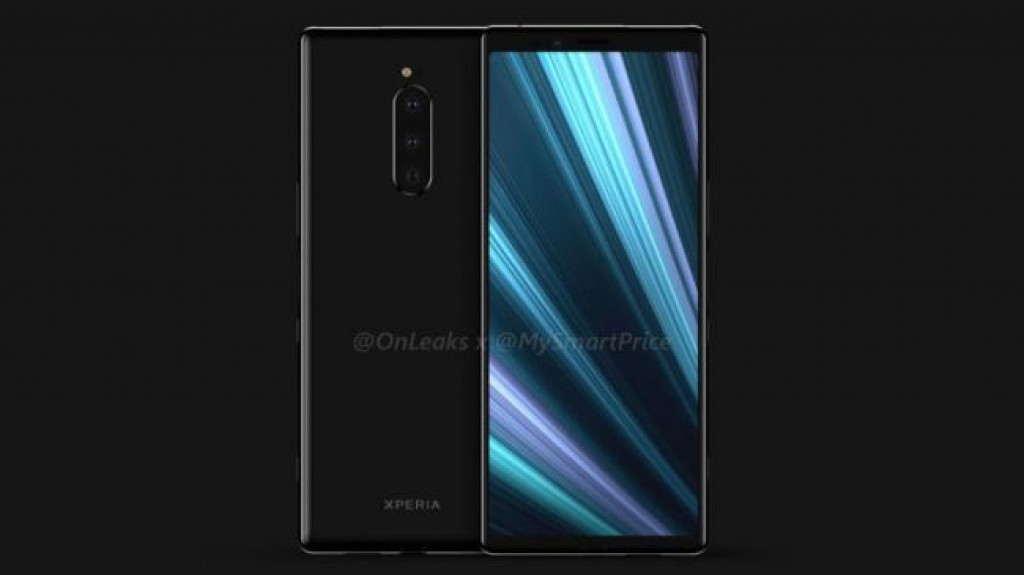 On the rear of the device we can see a triple-camera, which is the first time the company has used more than one rear shooter. Even the Xperia XZ3 only had a single camera on the rear, so it’s quite a jump to see Sony move up to three.

There’s currently no clear information on the specs of the camera.

It’s difficult to tell in the renders, but it looks like the company will continue to have a premium glass finish on the rear and there’s no clear sign of a 3.5mm headphone jack either.

Exactly when we’ll see Sony announce an Xperia XZ4 is currently unclear, but MWC 2019 in February makes the most sense at this point. Sony often announces new phones at MWC and IFA, so we currently have no reason to believe the company won’t follow suit next year. 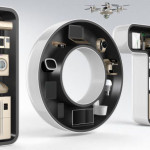 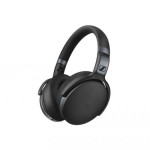 Don't miss a deal at EBay DE
Best offers at H&R Block
Discounts, Sales and Deals at Udemy
Save your money with EE Mobile
Online-Shopping with Ancestry
Best products at Turbo Tax