Venus Optics has announced it’s now offering six of its most popular Laowa lenses for L-mount camera systems. The new lenses feature the same optical designs as their respective DSLR and mirrorless equivalents but are designed specifically for use with Leica CL, Leica SL, Panasonic S1 and Sigma fp cameras. 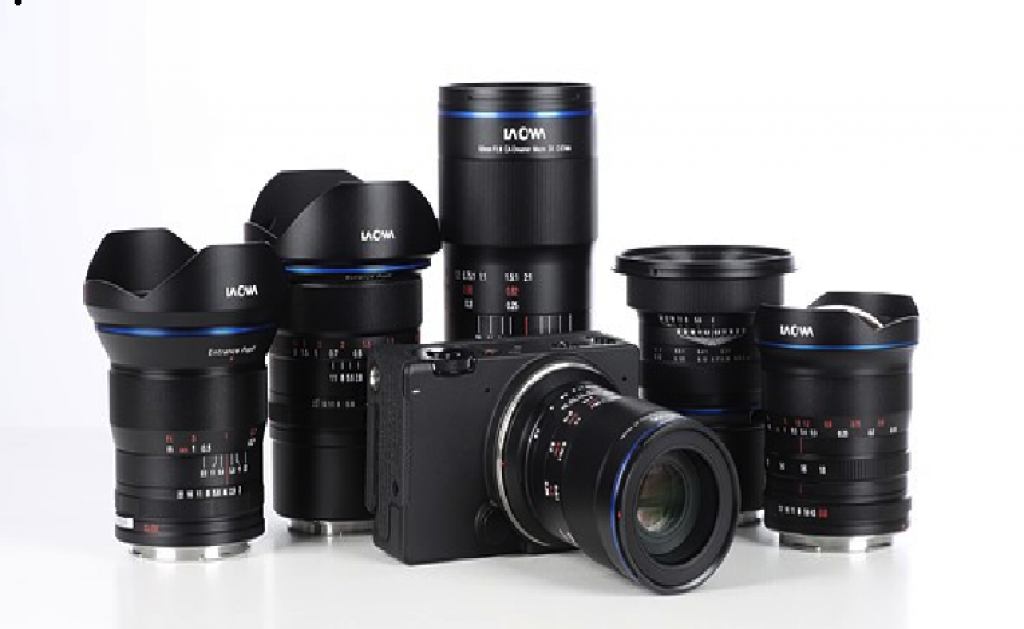 Aside from dimensions and weight, which vary only slightly, the specifications for each of the lenses are the same as the other mirrorless-mount versions of each lens. As a refresher though, Venus Optics has provided the following specification overview chart.

As noted in the above chart, each lens retails for the same price as their other mirrorless mount equivalents.

Laowa 10-18mm is currently the widest rectilinear zoom lens available in the market for full frame cameras. With the small form factor, the lens is extremely handy for landscape and travel photographers. A rear filter slot is designed for using ND filters.

Laowa 12mm is the flagship model of Venus Optics and is currently the widest rectilinear f/2.8 lens in the market for full frame cameras. The lens features a close- to-zero distortion as well as a ultra-fast aperture. It is extremely popular among astro and landscape photographers.

Laowa 15mm f/2 Zero-D lens is another flagship model of Venus Optics and it features an extremely fast f/2 aperture. Unlike other wide angle lenses with bulgy front element, the 72mm filter thread is an extremely convenient feature for landscape and astro photographers. The lens is good for both photographers and videographers. Similar to the 12mm f/2.8, this 15mm can also cover the full frame sensor as well as having a close-to-zero distortion.

Laowa 15mm f/4 lens is currently the widest 1:1 macro lens in the market. The combination of deep depth of field and 1:1 magnification enables photographers to take photos like nobody else. Not only can small subjects appear huge in the photos, its background information (e.g. habitat) can also be visible in the photos. This lens can cover full frame sensor and is equipped with a simple +/- 6mm shift mechanism.

Laowa 65mm f/2.8 2X Ultra-Macro is a 2:1 macro lens that Venus Optics have designed specially for mirrorless APS-C cameras. The extended macro range is extremely welcomed by macro photographers who was having difficulty in shooting small subjects. The compact and lightweight lens body matches balance with the camera really well.

The award winning 100mm macro lens is one of the flagship macro lens offered by Venus Optics. Apart from the 2:1 magnification, the lens also features an extremely good control of chromatic aberrations control. The lens is able to focus from 2:1 magnification till infinity focus and cover full frame sensor.

The new L-mount lenses are currently available to order in Venus Optics official webstore and their authorized resellers. Pricing is the same as the other available mounts and they vary in different countries. Shipping will start from August onwards. 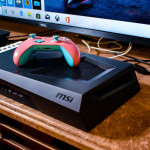 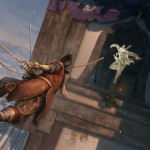 Don't miss a deal at House of Fraser
Best offers at TalkTalk Phone and Broadband
Discounts, Sales and Deals at Vimeo
Save your money with Vodafone UK
Online-Shopping with Farfetch
Best products at O2 Mobile