The Last Dance – the extraordinary behind the scenes series documenting Michael Jordan and his epochal 90s Chicago Bulls roster – comes to a close today with the last two of its 10 episode run. Here’s how to watch The Last Dance online and stream episodes 9 and 10 (and the rest) from anywhere today.

Even if you’re not a fan of the NBA, chances are you’ve still heard of Michael Jordan. Number 23 is one of the most iconic athletes of all-time in the US or anywhere else for that matter, and this documentary has shone a fascinating light on his final championship run with the Chicago Bulls.

With six NBA titles to his name, Jordan isn’t just the best basketball player of all time – sorry LeBron fans – but arguably the greatest athlete in the history of US sports. Only Tom Brady and Tiger Woods even get a seat at the same table.

Read on for more information about this groundbreaking new series, but first, we’ll tell you how to watch The Last Dance online and stream the finale episodes of the Michael Jordan documentary no matter where you are in the world.

How to watch The Last Dance from anywhere in the world

Below, we explain all the country-by-country options to watch The Last Dance, and it’s all pretty straightforward until you find yourself abroad. This is when geo-blocking restrictions will likely cut you off from your normal streaming provider, which is especially annoying considering you pay for it at home.

Fortunately, there’s an easy solution to geo-blocking. Downloading a VPN will allow you to stream The Last Dance’s last episodes no matter where you are. This simple bit of software changes your IP address so that you can access episodes live or on demand as they become available, just as if you were lying on the couch trying to teach your children about the importance of social distancing.

Is The Last Dance on Netflix?

For a great many people, this is a firm yes – but those in the US miss out.

Netflix is the global distribution partner for The Last Dance and new episodes of the miniseries drop around the globe on the popular streaming service just after they air on ESPN in the US of A (where it will likely find itself among the best Netflix UK shows sooner rather than later).

Netflix UK, Australia and Netflix Canada are all offering the series for streaming, so read on and we’ll explain how to watch new Last Dance episodes wherever you are.

As we say though, you won’t find The Last Dance on Netflix in the US at the moment – but there is a superb streaming option available if you want to watch the Michael Jordan documentary.

How to watch The Last Dance finale online in the US 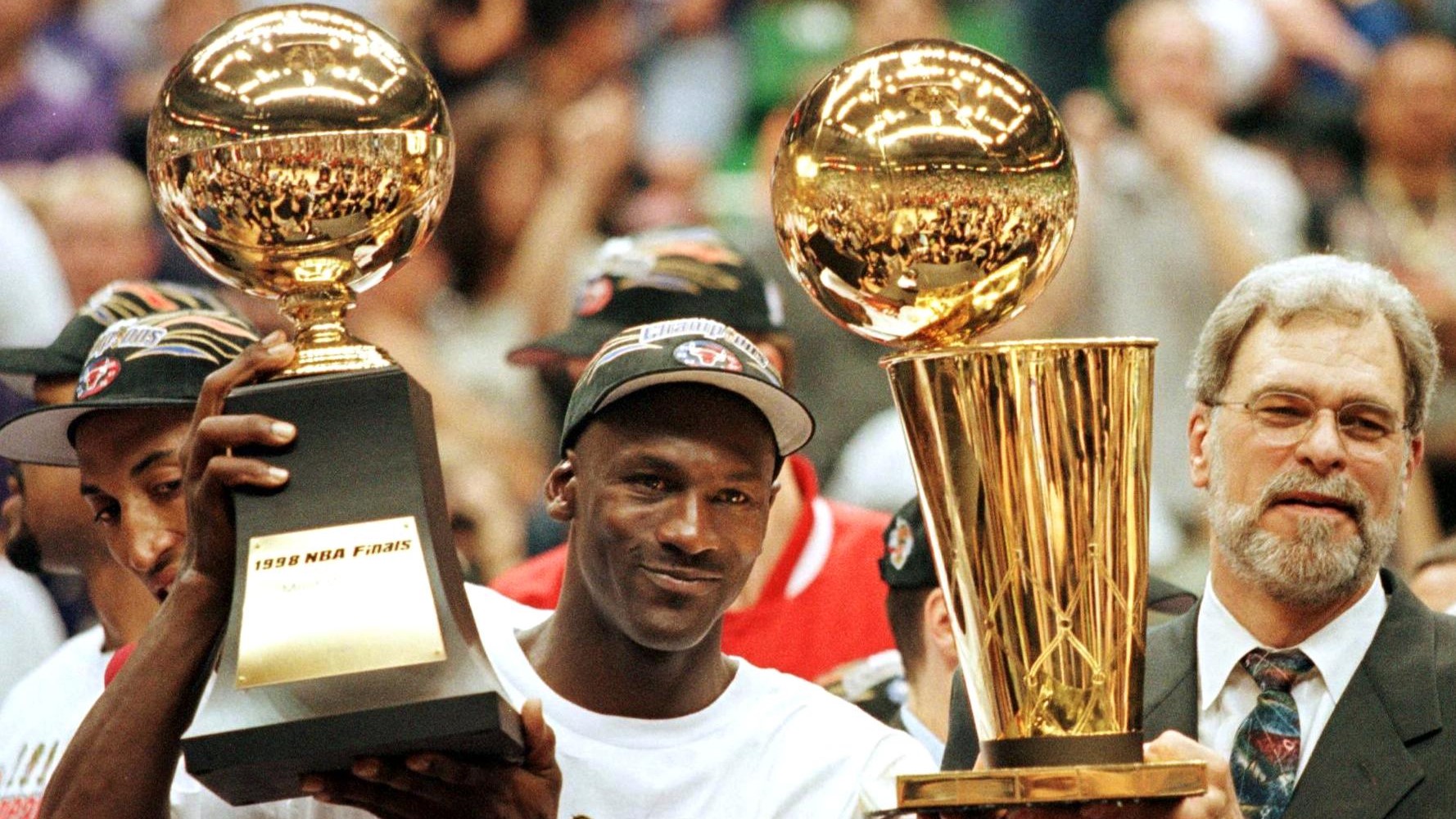 How to watch The Last Dance online the UK

How to watch The Last Dance: stream new episodes in Canada this week

What is The Last Dance?

Far from being just a collection of standard highlight reel stuff, The Last Dance features candid new interviews and previously unseen behind-the-scenes footage. The 1997/98 NBA season is explored in such a way that draws attention to Jordan’s domineering personality just as much as it does his epic dunks. It was to be his last year with the Bulls and the culmination of a return odyssey that started back in 1995 when the legend decided to furlough his ambitions as a professional baseball player in the MLB.

To compile all of this, an NBA Entertainment film crew went behind-the-scenes with the Bulls throughout the campaign, having gained the approval of Jordan, Bulls owner Jerry Reinsdorf, and head coach Phil Jackson.

And in addition to reminding us why we were desperate to ‘be like Mike’ in the 90s and would queue for hours for the latest pair of Air Jordan sneakers, the documentary also hones in on other key members of the Bulls team – fellow Hall of Famers Scottie Pippen and Dennis Rodman, as well as sharp-shooter Steve Kerr (now head coach of the Golden State Warriors). 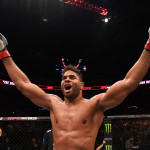 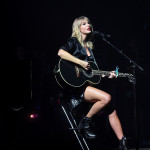 Don't miss a deal at Argos
Best offers at Currys
Discounts, Sales and Deals at Myprotein
Save your money with EBay DE
Online-Shopping with EE Mobile
Best products at Turbo Tax