Never has an external SSD appeared more ready for a virtual shoot-‘em-up than the WD Black P50 Game Drive NVMe SSD. Even better, if you happen to be one of the lucky few with a SuperSpeed USB 20Gbps (formerly known as USB 3.2 gen 2×2) port on your computer, it delivers nearly 2GBps transfers. Over older USB, it’s no faster than the less expensive competition. 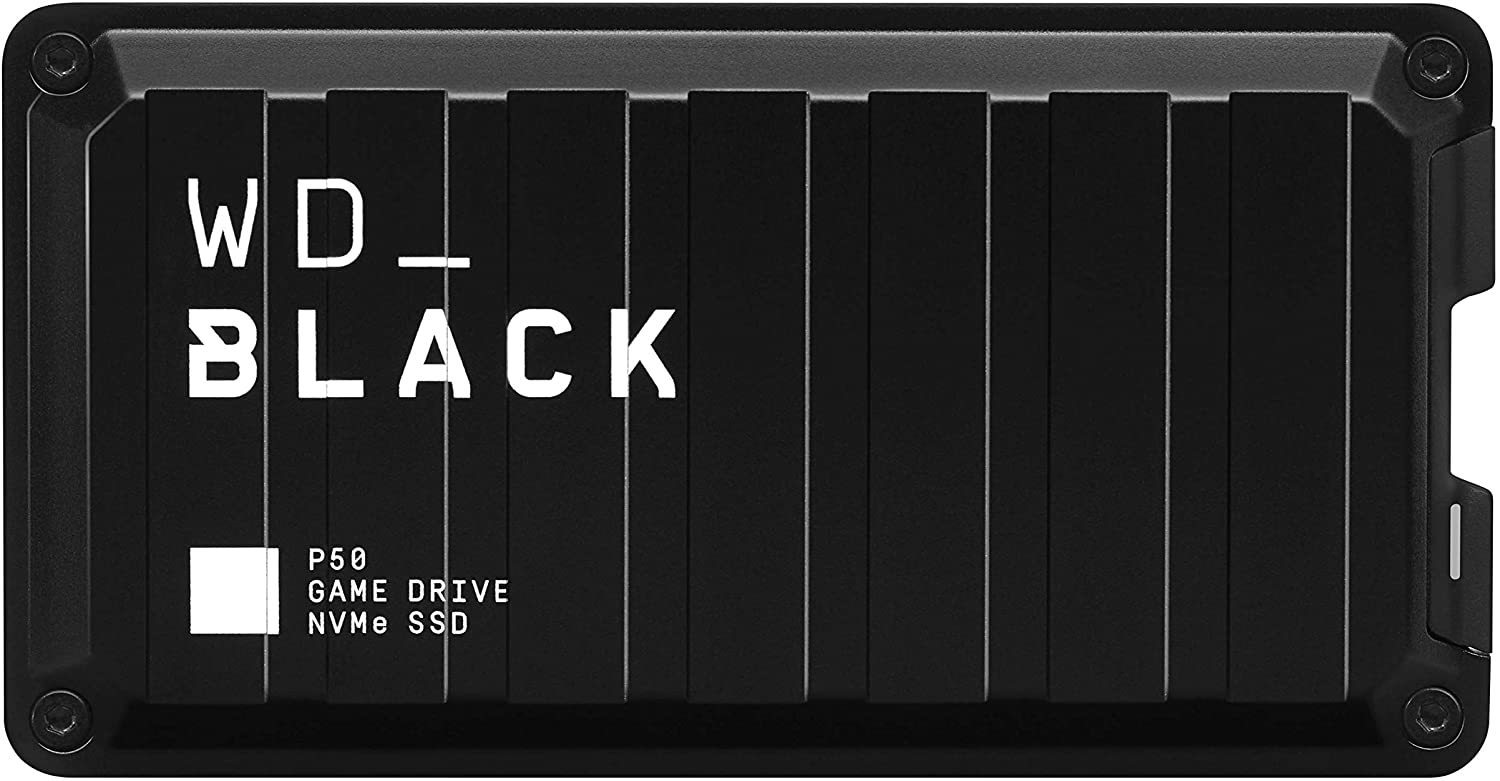 The P50’s design evokes an ammo box, or a shipping container from a sci-fi flick. The action-movie computer fonts used in the labeling on the enclosure heighten that impression. If you think I’m imagining the military bent of the design, check out the product buy page, where you’ll find phrases such as “your secret weapon,” and “combat-tested.”

Inside the unit is undoubtedly one of WD’s top-rated Black NVMe SSDs, though WD declined to specify which one. The P50 is available in three capacities: 500GB (currently $180 on Amazon), 1TB (the size we tested, currently $250 on Amazon), and 2TB (currently $450 on Amazon). The warranty lasts five years. Both Type-C and Type-A-to-Type-C cables are included in the box.

The 1TB unit we tested finished in a statistical dead heat with the only other SuperSpeed USB 20Gbps drive we’ve tested—the Seagate FireCuda Gaming SSD. The chart below shows both the 10Gbps and 20Gbps performance of the drives. Not surprisingly, there’s an almost two-fold increase in speed with SuperSpeed USB 20Gbps, thanks to an additional pair of data wires in use. 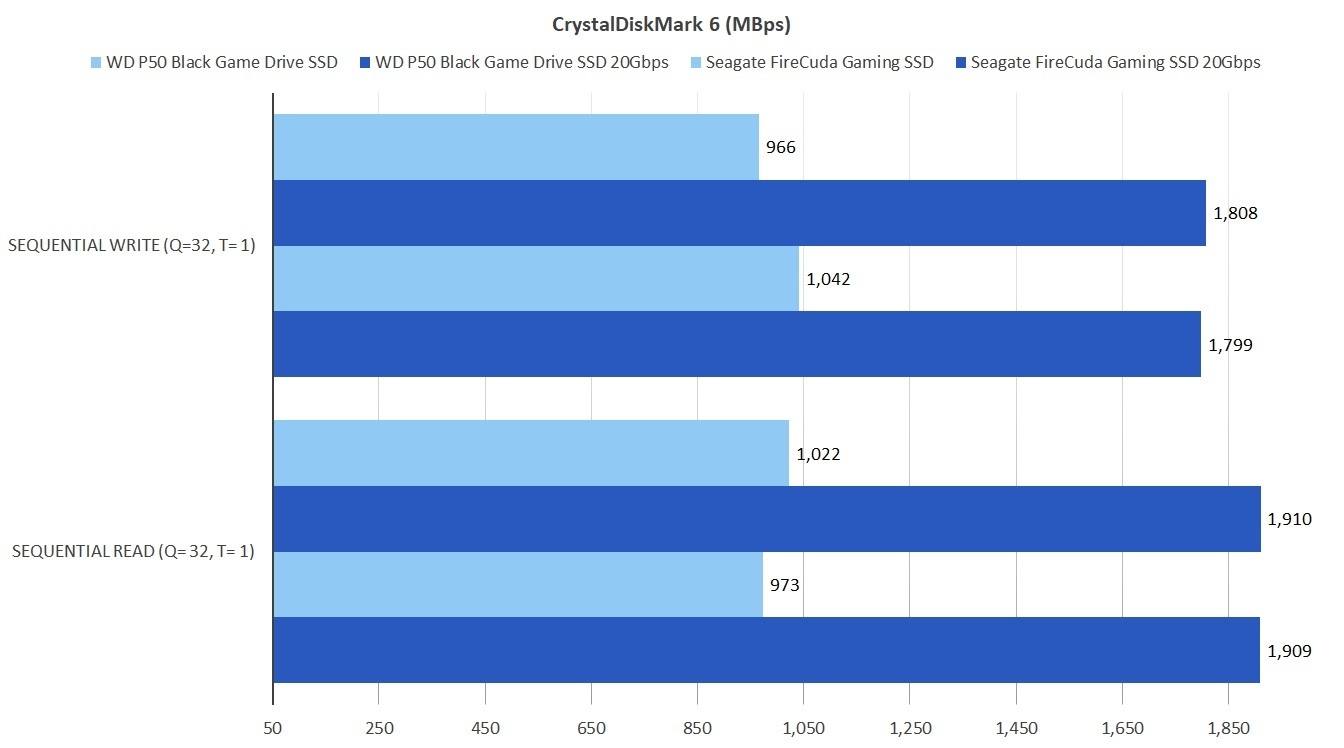 In CrystalDiskMark at 10GBps, the P50 was noticeably slower writing than the FireCuda, but noticeably faster reading. Trade-off. The story was much the same versus the OWC Envoy EX USB-C and Sandisk Extreme Pro Portable 10Gbps-only drives, as shown below. 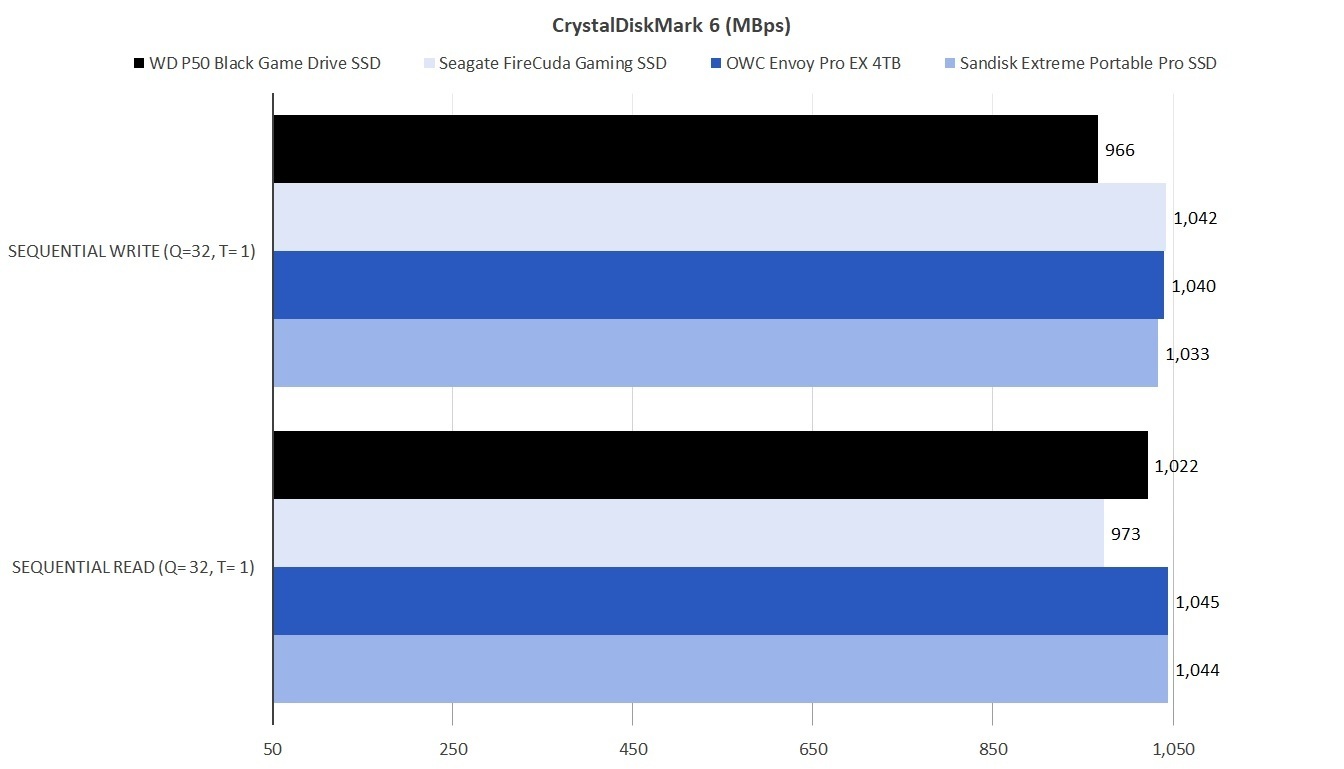 In our real-world 48GB transfer tests performed at 10Gbps, the story was essentially the same: The P50’s speedy reading compensated somewhat for its slightly slow writing. Unofficially (and not shown), on a sample 20Gbps testbed, both the WD and Seagate cut into these times drastically. Multiply by 0.6 for a rough estimate. 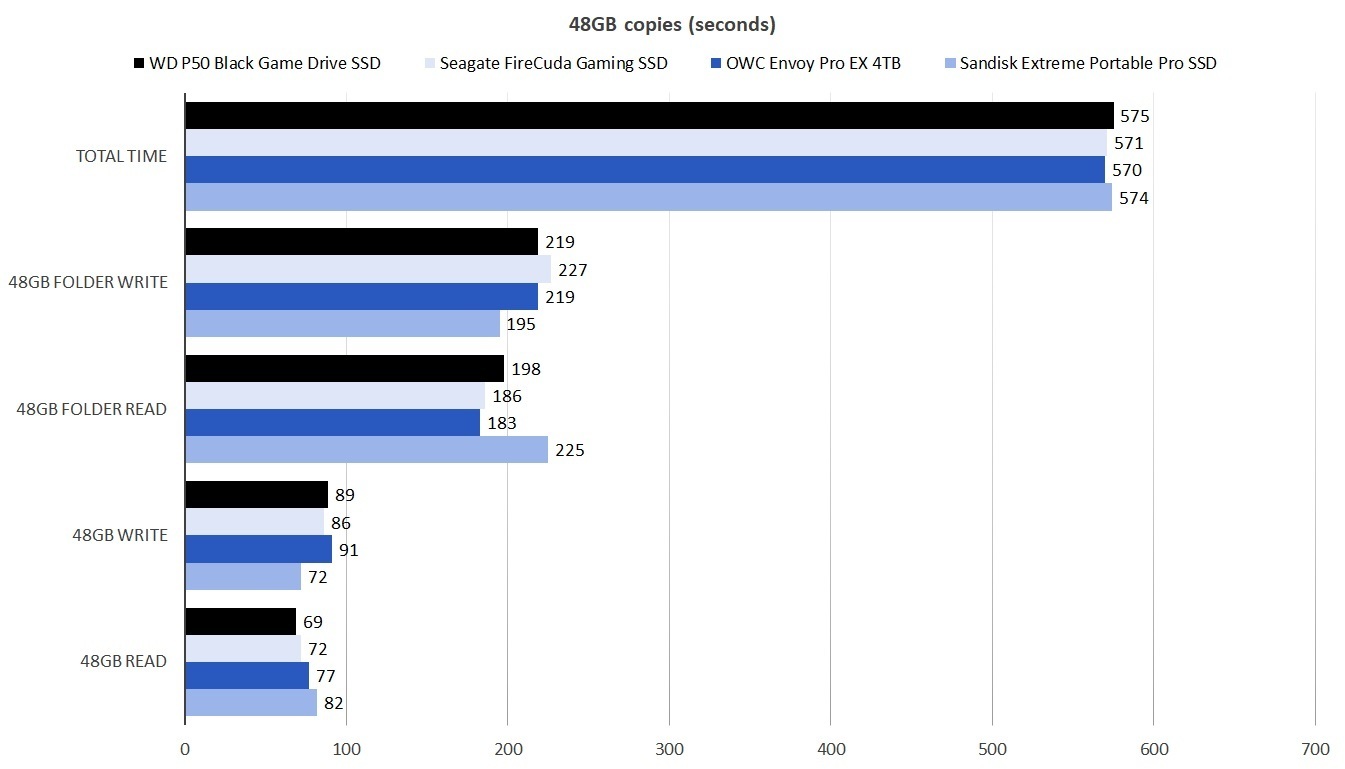 The transfer tests (10Gbps) ended too close to call with the various test results totaled; however, there were differences in the individual tests. The P50 is definitely a faster reader than most, but a slower writer. In the grand scheme of external storage, it’s quite adept at both.

USB Gen 2×2/SuperSpeed USB 20Gbps was tested with the same components listed above, with the exception of a Threadripper 3970X on loan from AMD and an MSI Creator TRX4 motherboard.

Great if you want the styling and have the gear

Do you need 2GBps transfers for gaming? Heck no. Would you like to have them? Heck yeah. Any time a drive makes you wait, it’s not fast enough. The WD Black P50 Game Drive SSD won’t make you wait a lot—it’s an excellent drive, and its styling may put gamers in the mood for digital mayhem.

The real issue is bang for the buck. If you have a SuperSpeed USB 20Gbps port, the P50 gives you extra speed for the extra cash. Nice. If you don’t yet have said port, you’re paying a hefty premium for appearances. Your choice.

Buy the WD Black P50 Game Drive SSD for its looks and for a future when the SuperSpeed USB 20Gbps port will be more common. Right now, with the prevalent SuperSpeed 10Gbps, it’s no faster than much less expensive drives. 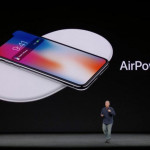 Apple AirPower lives again in leaked images, and it may not have a Lightning port 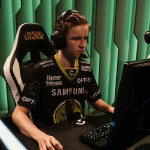 WFH? Use these pro-gamer tips to optimise your setup and perfect your mindset

Don't miss a deal at O2 Mobile
Best offers at Turbo Tax
Discounts, Sales and Deals at Farfetch
Save your money with H&R Block
Online-Shopping with Vodafone UK
Best products at Surfdome