The sprinkler controller is not such advanced technology that it should command more than a hundred bucks at retail. And yet it does. That’s in part because this market is so small that it has been able to resist significant price competition.

But now Wyze has arrived to shake things up, as it does in every product category it enters. In a market where most options hover around $150, the Wyze Sprinkler Controller hits the ground at a mere $50.

In order to keep costs down, Wyze’s devices tend to be simple affairs, and this controller is no exception to the rule. The fairly trim, oblong device offers eight zones, connecting to your valve wiring via simple spring clips, so no screwdriver is required to install the controller except for mounting it to the wall.

A simple series of eight lights on the front illuminate to tell you which zone is actively running, and a set of four buttons to the right of the display can be used to run manual “quick runs.” You simply use the arrows to select a zone, and the other two buttons to start and stop the run. The system sets up in Wyze’s do-everything app (I tested with final hardware but a beta version of the app, in advance of the January launch of the product) and connects to your network via 2.4GHz Wi-Fi (only). In my testing, installation went quickly and completed successfully without incident, and soon I was able to begin working with my zones in earnest.

Numerous options are available for configuring your zones, including fixed scheduling based on time and day of week and a “smart” scheduling system called Sprinkler Plus, which uses localized weather information to manage your watering. Sprinkler Plus is a subscription add-on that costs $10 per year, but three years of the service are currently included with the product. Note that weather-based skips can’t be activated without a Sprinkler Plus subscription, even if you’re using an otherwise fixed schedule. Scheduling can, however, be set based on sunrise and sunset times without a current subscription. 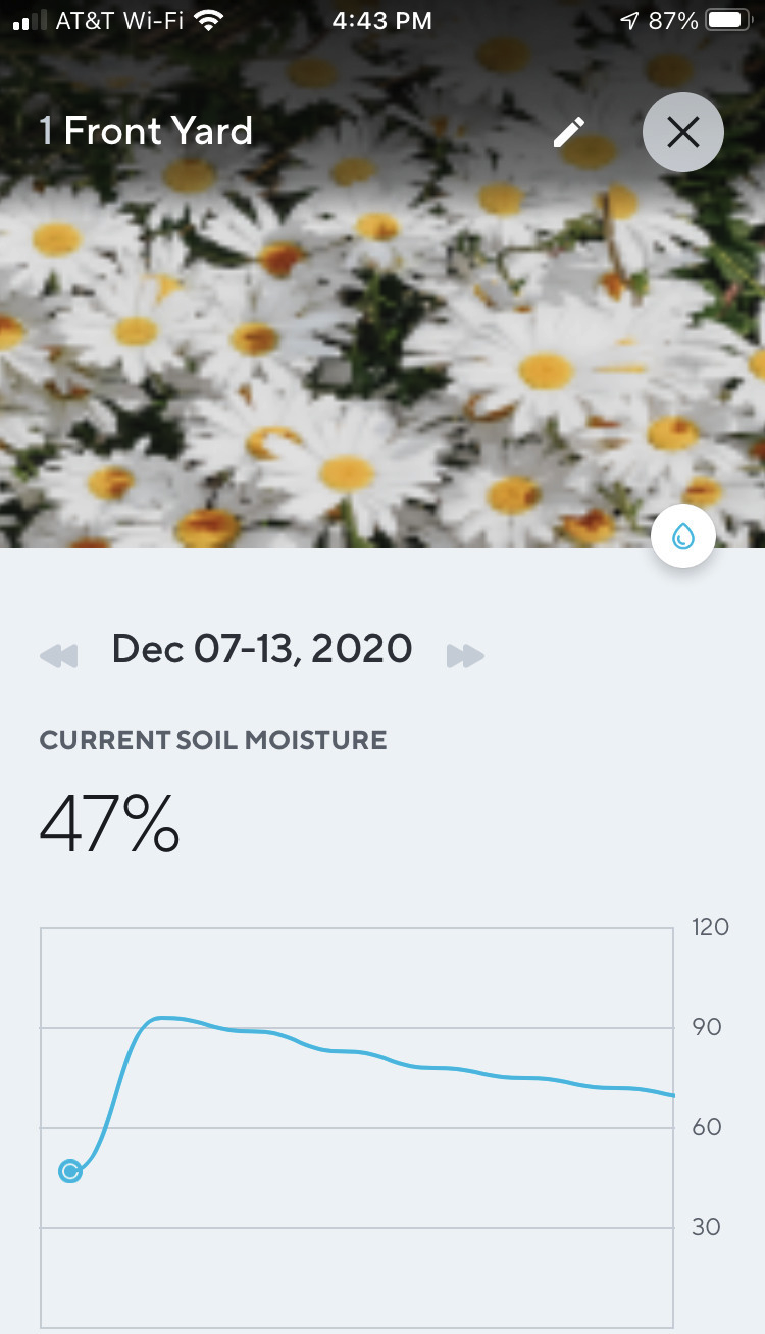 The biggest catch with the device is that Wyze doesn’t do a great job of holding your hand during setup. To start with, I wasn’t presented with a wizard to set up my zones but was instead just dropped into the interface, complete with a default schedule that was set to deliver 20 minutes of watering over a 2-hour, 20-minute period (pausing frequently for 30 minute “soak” sessions). It also wasn’t clear how often this schedule would run—the upcoming calendar was blank—but after the first night of watering concluded, another instance appeared in the calendar three days following the first run.

I tried deleting this schedule, tweaking some characteristics of my lawn, such as sun exposure, slope, and soil type, and was then presented with a new smart schedule of a 40-minute block of watering (which is definitely overkill for my yard). Again, there was no indication how often this would run, as if Wyze decides day by day based on its arcane estimate of soil moisture and that day’s weather conditions whether or not it is going to water your lawn. As well, you must set up a separate backup schedule that Wyze uses in the event that your internet connection is lost (for more than 2 weeks).

Ultimately, I turned off the confusing smart watering schedule—as I’ve done with every other sprinkler controller I’ve tested—and set a fixed schedule of 10 minutes each evening. The good news is that you can fine-tune whether this schedule runs based on rain levels recorded, temperature, or wind speed (provided you have a Sprinkler Plus subscription). You can also skip certain days of the week based on days of the week or even if the date is even or odd. Wyze also offers a solid, calendar-based log of your watering cycles, and it provides push notifications whenever a watering run begins and ends. (All told, the interface is suspiciously similar to Rachio’s, with only a few modest differences.)

It’s nothing fancy—Wyze products rarely are—and if you don’t mind the $10-per-year surcharge come 2024, it’s a capable way to cover the basics, without having to fork over the 100-plus bucks that other controllers command.

Wyze’s incredibly cheap sprinkler controller gets the job done for a fraction of the cost of other units. 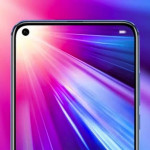 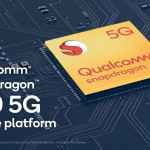 Don't miss a deal at Vimeo
Best offers at Myprotein
Discounts, Sales and Deals at EBay DE
Save your money with Groupon
Online-Shopping with Adobe
Best products at GoCompare