It looks like we don’t have much longer to wait until we can get our hands on an Xbox Series X pre-order.

Australian telecommunications company Telstra recently messaged customers, who had signed up to get Xbox Series X updates, to say that Xbox Series X pre-orders will “open soon” (via Press Start).

“You’ve signed up to receive information about the Xbox Series X. Pre-orders for the Xbox Series X with Xbox All Access will open soon. This offer is exclusive to Telstra customers – so you need a postpaid mobile, mobile broadband or home internet service with us.” 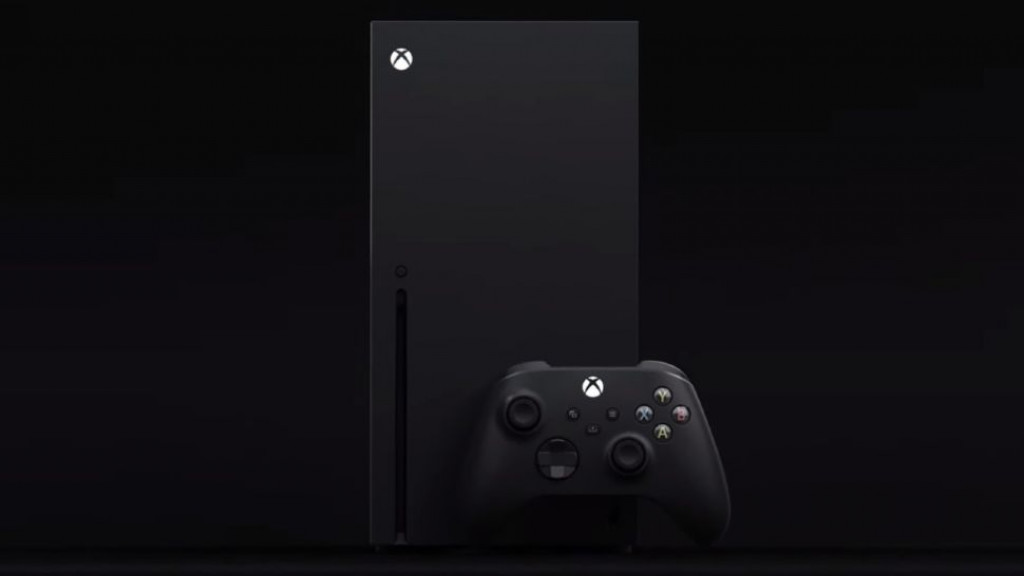 Microsoft hasn’t confirmed this is the case, and currently there is no date for August’s Xbox 20/20 stream, but we expect to hear more in the near future. 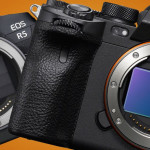 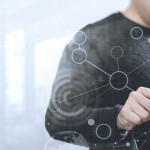 Don't miss a deal at Vodafone UK
Best offers at Boohoo
Discounts, Sales and Deals at Mobiles
Save your money with Myprotein
Online-Shopping with Ticketmaster UK
Best products at Bodybuilding