With close to an 80% share in the U.S. consumer drone market, DJI holds a substantial lead over its competitors. News arose, several weeks ago, that some of its best-selling models plus accessories could be banned from being sold and imported into the U.S., as early as July, on account of a preliminary Autel Robotics victory.

DJI and its law firm, Finnegan, recently responded to Autel’s claims and secured their own victory in the latest round of an ongoing, years-long patent battle. For perspective, DJI filed a patent infringement complaint against Autel, who currently holds an 0.8% share of the U.S. drone manufacturers market, back in 2016. DJI alleged that Autel copied the ‘look and feel’ of its Phantom UAVs with its X-Star Premium drone. 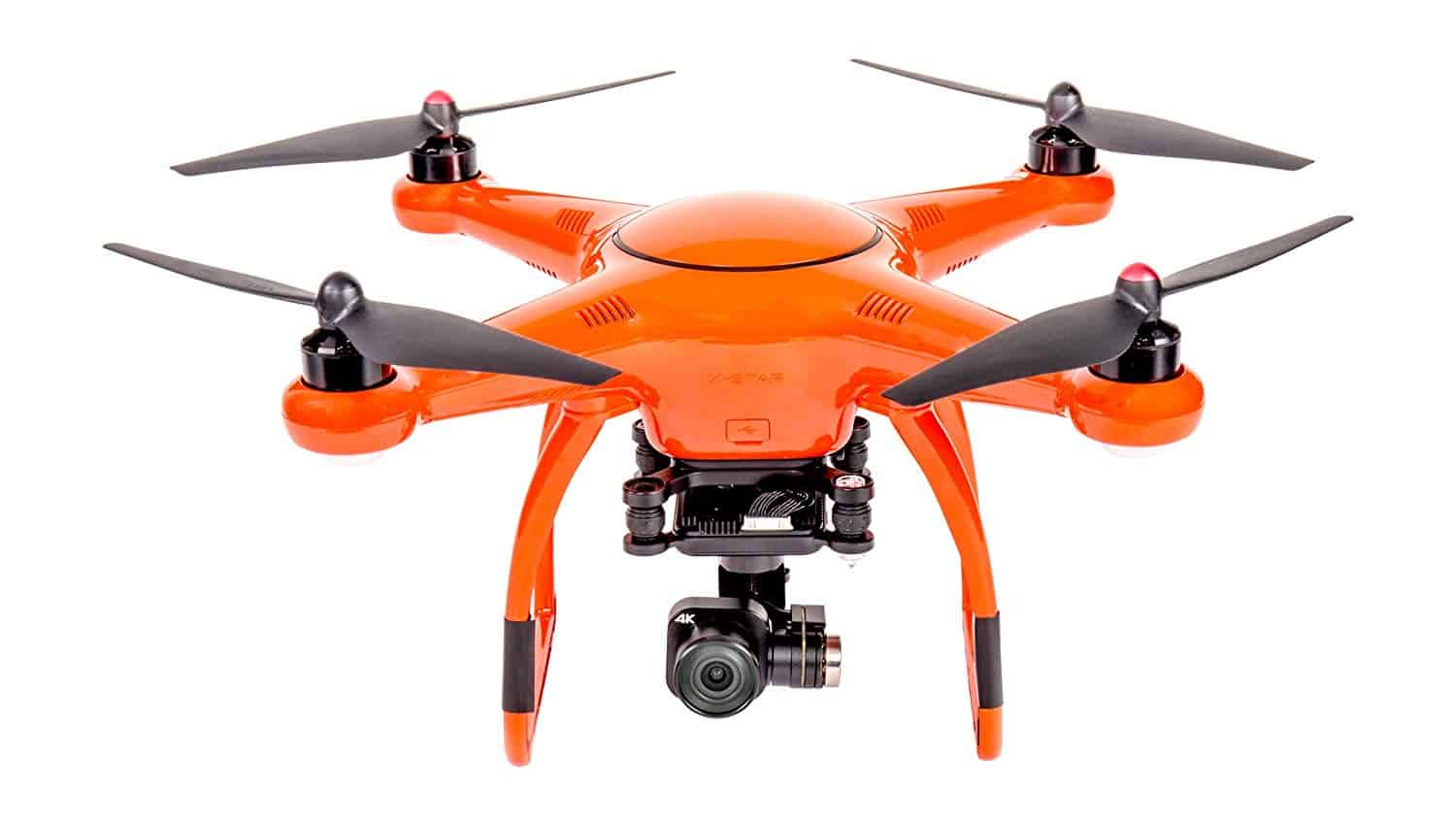 On August 30, 2018, Autel mounted its own offense by requesting the International Trade Commission (ITC) investigate DJI, pursuant to Section 337, for selling drones infringing on Autel’s US Patent No. 9, 260,184. Months later, on October 2nd, the ITC set its investigation in motion based on Autel’s assertion of the following 3 patents:

The ITC’s chief administrative law judge (CALJ) issued a favorable initial determination (ID) to DJI on March 2nd of this year, according to Finnegan. CAL Judge Bullock found that ’174 patent claims, involving obstacle avoidance technology, were not infringed as they were not practiced by any domestic industry product and therefore invalid under 35 U.S.C. § 101. He declared that many of the accused DJI products also did not infringe on the ‘184 patent involving rotor blades. The ‘013 patent claim on batteries that clamp into the drone was also declared invalid.

Finnegan’s post also claims a win for DJI with the Patent Trial and Appeals Board (PTAB). On May 13th – 21st of this year, the PTAB found all 3 patents (‘174, ‘184, ‘013) declared in Autel’s ITC proceeding unpatentable. ‘The Commission is currently deciding whether to review the CALJ’s ID. Ultimately the Commission may decide that Autel deserves no remedy at all, but at a minimum, the Commission is unlikely to enforce any exclusion order or cease-and-desist order based on the three invalid patents. DJI’s sales in the U.S., therefore, will not be affected by Autel’s claims,’ DJI’s legal team concludes. 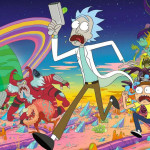 How to watch Rick and Morty season 4, episode 10 - stream the finale online from anywhere 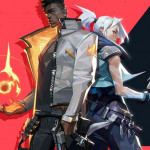 The Valorant beta has ended, so you don't have to watch Twitch anymore

Don't miss a deal at O2 Mobile
Best offers at EE Mobile
Discounts, Sales and Deals at Surfdome
Save your money with The Home Depot
Online-Shopping with Sephora
Best products at Boohoo