From the Cheapskate: Seriously? Seriously! This 2014 flagship still has plenty to offer the 2016 user. The only question mark is coverage. Plus a wireless mouse for five bucks.

For a limited time, and while supplies last, Daily Steals has the refurbished LG G3 smartphone with free service for $124.99 shipped. That’s after applying promo code Cheap5Off at checkout. It’s available in black or gold, and it originally sold for $600.

That was back in 2014, when the G3 debuted to almost universal acclaim. Said CNET at the time: “The LG G3 has what it takes to be a top-ranked flagship smartphone for 2014.”

Ah, but what about here in 2016? Please. The G3 is still a big, beautiful powerhouse capable of the same feats of smartphone wizardry as any modern model. Well, perhaps with one exception: It comes with Android 4.4, upgradeable to 5.0, but at this writing I can’t find any indication that Marshmallow (i.e. 6.0) is available for it — yet. Will it be at some point? Probably, because it’s just starting to roll out to the G3 on other carriers.

If you want to know more about the G3, check out the aforementioned CNET review. Verdict: an 8.7 rating (out of 10), the only real complaint being battery life. But because the G3’s battery is removable, just pack a spare! (That also solves another issue with refurb phones: You can easily refresh it with a brand new battery.)

Now for the service part of the equation. Regular readers may have guessed: It’s FreedomPop. The bundled freebie plan includes 200 voice minutes, 500 SMS texts and 500MB of 4G LTE data. If that’s not enough, you can get unlimited talk and texts and 1GB of data for $20 per month.

You can also leverage the FreedomPop app for unlimited free calls and messages to other FreedomPop users.

I know some folks have had issues with FreedomPop, mostly dealing with coverage or customer service. If you’re mostly connected to Wi-Fi anyway (like at home and in the office), Sprint’s fairly mediocre coverage is less of an issue. And, thankfully, Daily Steals provides a 30-day money-back guarantee, ample time to make sure you’re getting the service you need.

I think this would make for a great backup phone, or perhaps a first phone for your teenager. The G3 itself is a knockout bargain, and even if service proves less than stellar, it’s not costing you anything. (From what I understand, however, you need to stick with FreedomPop for six months before they’ll unlock the phone for use with another carrier.)

Lots to digest, here, but still an amazing deal in my opinion. Your thoughts? 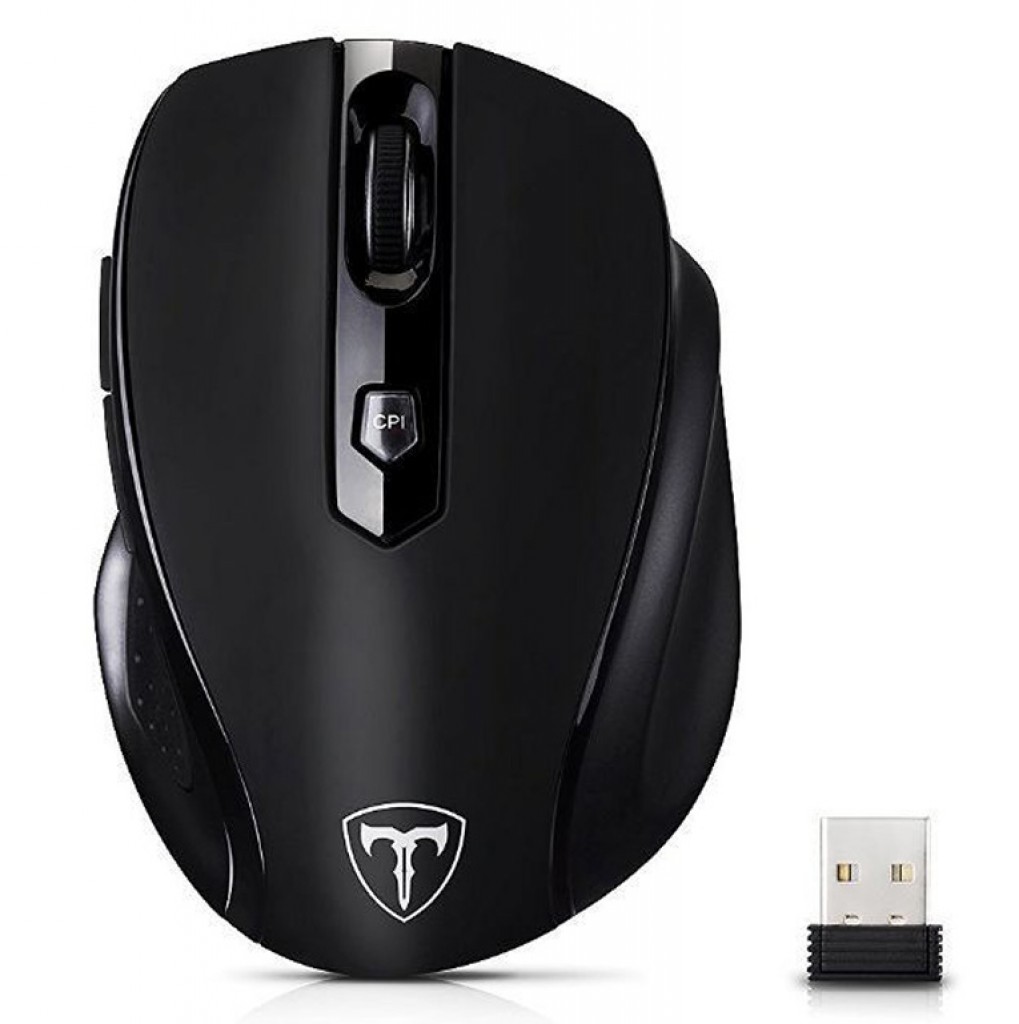 Bonus deal: I know from a previous deal that many of you love your mice — especially when they’re five bucks. Like this one: PictekDirect (via Amazon) has the Pictek 2.4GHz wireless optical 6-button mouse for $4.99 when you apply coupon code I5UWUD2W at checkout. Shipping is free for Prime subscribers.

This jet-black wheel mouse features adjustable DPI (up to 2,400), a nano USB receiver and an 18-month warranty. What’s not to like? 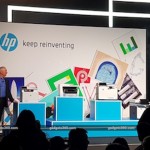 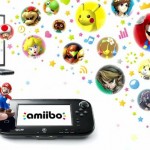 In Depth: Contact-less: NFC is good for payments but not much else

Don't miss a deal at Nike DE
Best offers at Adobe
Discounts, Sales and Deals at Sephora
Save your money with Brian Tracy
Online-Shopping with GoCompare
Best products at Virgin Media