The Honor Magic Watch 2 seems pretty fantastic for those who exercise a lot, with an impressive roster of exercise modes and metrics to track your workouts, but its non-fitness features are a little thin on the ground.

After the Huawei ban put the future of Honor devices in jeopardy (as Honor is a sub-brand of Huawei), the company started to push hard on its non-phone products, primarily wearables, first with the hugely competitive Honor Band 5 and now with the Honor Magic Watch 2.

The Honor Magic Watch 2 has a slimmer build than the first device, with a case that doesn’t rise beyond the face of the device, a relatively slim body, and rather small crowns. It has also got some new fitness features, and some lifestyle modes too, in an attempt to differentiate it from simple fitness trackers. There’s no word on a release date for the Honor Magic Watch 2, but we’d expect it to land before Christmas, so Honor can sell devices in the Christmas sales period. It’s very unlikely the device will be coming to the US though, as with all Huawei and Honor tech.

We don’t know a price either, and all Honor could tell us was the pricing would be ‘competitive’. The first Honor Watch Magic cost £179.99 (about $230, AU$325) though, and we wouldn’t expect the Watch 2 to cost much more than that.

The Honor Magic Watch 2 consists of a main body with removable straps, similar to many other smartwatches. There are two size variants, 42mm and 46mm, and we used the latter large device for our testing.

The straps on the model we tested were silicone, but there are leather options too depending on which color watch you buy. There are plenty of holes in the strap, enough so that the watch will generally be a good fit no matter what size your wrist is, but curiously there are also holes in the same side of the strap as the buckle, which looks a bit silly. 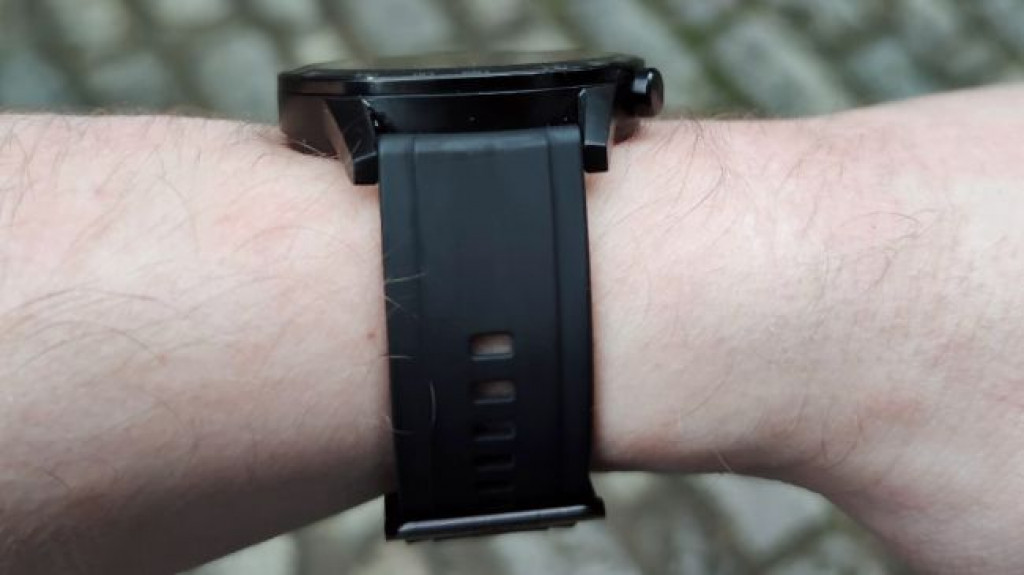 The body of the Honor Magic Watch 2 is roughly 0.9mm thick, and 42mm or 46mm across depending on which model you buy. The case is flat, not rising above the screen like in the original Watch Magic, giving the device a slightly minimalist (or ‘cheap’?) look, and on the right there are two crowns which are a little flatter than on other smartwatches.

In terms of the display, you’re getting an AMOLED 1.39-inch screen on this device (and a 1.2-inch one on the smaller device), which is generally pretty bright and delivers vibrant colors; perfect for viewing outdoors while you’re out and about or exercising.

A new feature of the Honor Magic Watch 2 is its always-on display, showing you a watch face all the time. It’s a more high-quality always-on section than some other smartwatches as you can see color faces, whereas some other devices only let you see monochrome faces when the screen is ‘off’.

Another bonus is that using the always-on feature didn’t seem to have a huge effect on battery life, with the Magic Watch 2 easily lasting the weekend we tested it for despite having the always-on display activated. 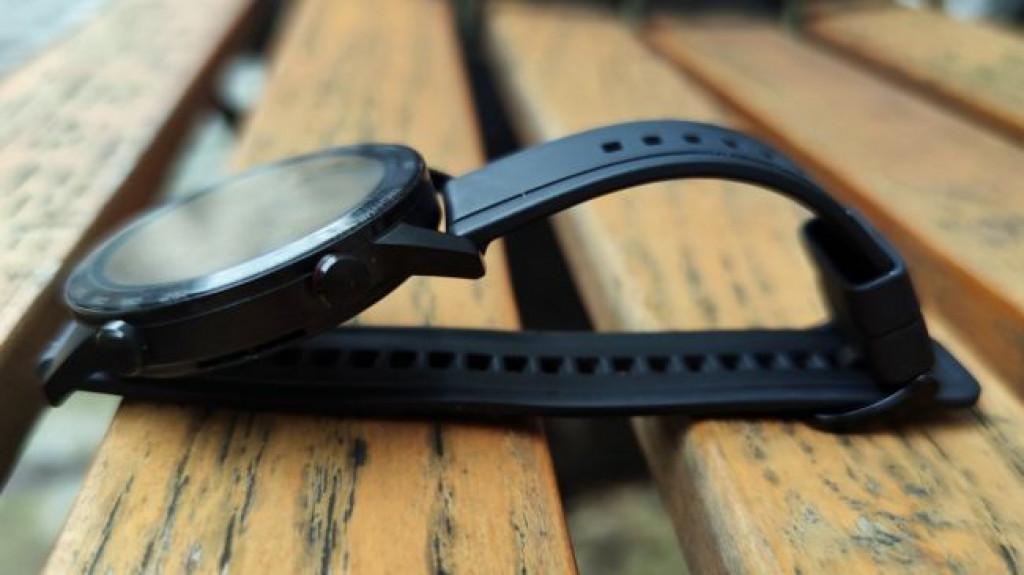 One other feature of the display is that you can choose your own photos as the watch wallpaper – at least according to Honor. We couldn’t actually find a way to plaster our face on the watch wallpaper, so it’s possible this will be added in a patch at a later date.

The Honor Magic Watch 2 comes with a range of fitness tracking modes, from the basics, like outdoor walk and run, to triathlon, rowing and swimming. It’s got GPS tracking too, for your workouts that involve moving around.

These modes are really in-depth, much more than simple step, distance and time tracking – for example outdoor run tracks heart rate, distance, time, steps, cadence, calories burnt, height climbed, the effects of your training, and even your pace (Honor describes this mode as similar to a running machine, which sets your pace for you, and you can follow along). This is a genuinely impressive complement of features, perfect for those who exercise a lot.

Guiding you through your workout is a voice assistant that uses the watch’s speaker and is surprisingly loud. It can be quite a shock to be running through a park, sweaty and tired, and have the device announce you’ve only run 1km to the whole neighborhood, and a volume bar would be appreciated. We didn’t find a way to get this to come through headphones connected to the same phone as the watch.

One useful feature we do appreciate is the fitness records of past workouts. – some fitness trackers and smartwatches such as those from Fitbit require you to go to the app to see these, but on the Honor Magic Watch 2 you can access them from your wrist.

As well as fitness features, there are some lifestyle options too, to make the Magic Watch 2 useful for day-to-day use, however these are a little more basic than the fitness features.

There’s notification handling, which is useful, though notifications are often a little delayed from when they show up on a smartphone. Then there’s a music player for MP3 tunes that you download onto the device, and while 4GB of internal memory and the super-loud speakers should make this useful, we’re not too sure how many people download MP3 songs any more in an age of Spotify, Amazon Prime Music and Apple Music streaming.

You need to use the Huawei Health app to add songs, which links to an issue we had with the watch in general – using it is dependent on using the app. You need to use the app to turn on weather reports, add music, and even change the faces, and we’d appreciate being able to do some of these things from the watch itself.

Other features on the Magic Watch 2 include the aforementioned weather reports, a stress tracker, timers, breathing exercises and a compass. There’s no Google Play Store or App Store though, since this isn’t a Wear OS or watchOS device, so you can’t download any additional tools onto the device, and in general the spread of lifestyle apps feels rather limited compared to the fitness functions. 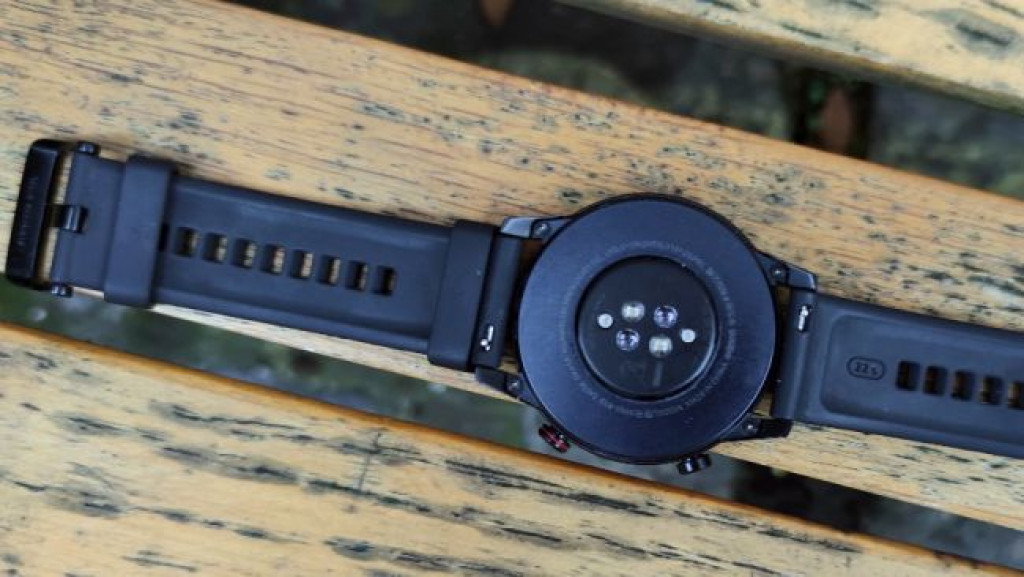 The Honor Magic Watch 2 has a 14-day battery life according to Honor, and while we didn’t have it for 14 days to test it, this feels roughly right by our testing.

Even with always-on display activated, the device had an impressively long battery life, and we’d expect it to last at least a week this way. Honor told us this was because of the Kirin A1 chipset, along with plenty of power-saving algorithms to ensure the always-on display doesn’t tank the battery too much.

Charging is done using an included magnetic dock that easily connects to the rear of the smartwatch, and it’s not the snappiest charging we’ve ever seen, but it’s fine. For our full review we’ll make sure to test just how long it takes to charge the Honor Magic Watch 2 up. 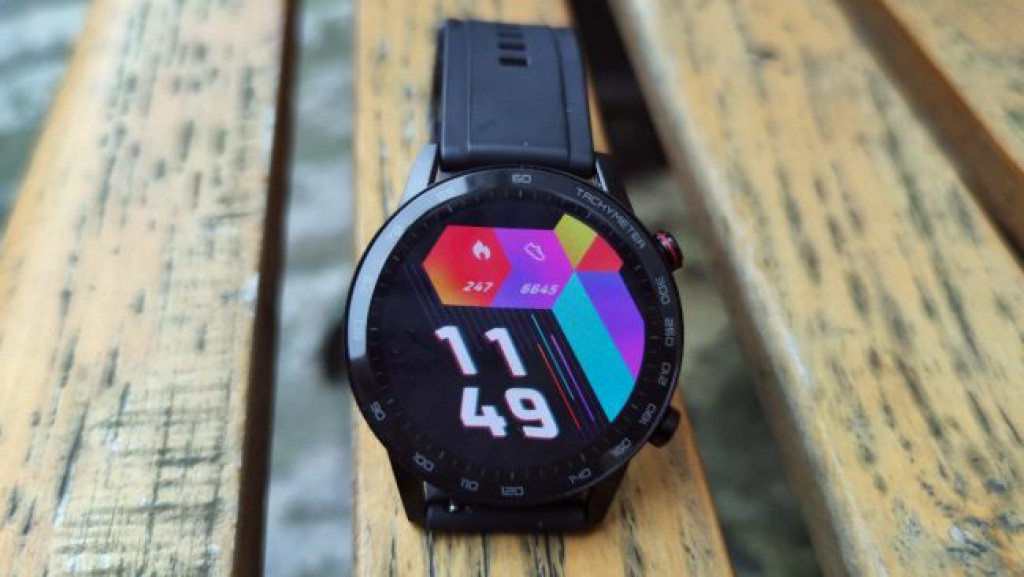 If you’re a fitness fan looking for a great new smartwatch, the Honor Magic Watch 2 could be the device for you, as its exercise tracking features are genuinely impressive. If you exercise a lot and need a way to track your workouts, this will give you more than you’ll ever need.

The slimline design will make the Magic Watch 2 a good fit regardless of your wrist size, and it’s thin enough that it’s not a burden to wear while exercising.

However, in terms of non-exercise features, the watch feels a little lacking, and we’d probably recommend an Apple Watch or Wear OS device if you’re not big on your workouts. 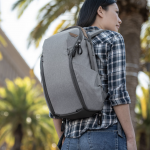 Don't miss a deal at Nike DE
Best offers at Sky
Discounts, Sales and Deals at Boohoo
Save your money with Adobe
Online-Shopping with Groupon
Best products at Farfetch