The LG X Power is out to solve my biggest complaint about smartphones: poor battery life. And it’s doing it within the less expensive mid-range category.

It’s an issue that hits close to home when I’m far away, like when I traveled to Seoul, South Korea to test out the X Power and LG X Mach at LG’s headquarters.

My other phones were constantly running out of juice throughout the day, with constant GPS use and hours spent looking up places to visit during my short visit.

With a 4,100mAh battery capacity, the LG X Power not only breaks through the 3,000mAh ceiling we see from some of the best phones we’ve tested, it goes beyond the 4,000mAh attic ceiling.

While there’s no price available yet, it’s supposed to fall into the mid-range category and arrive in Korea later this month. Here’s what we thought of this phone so far. 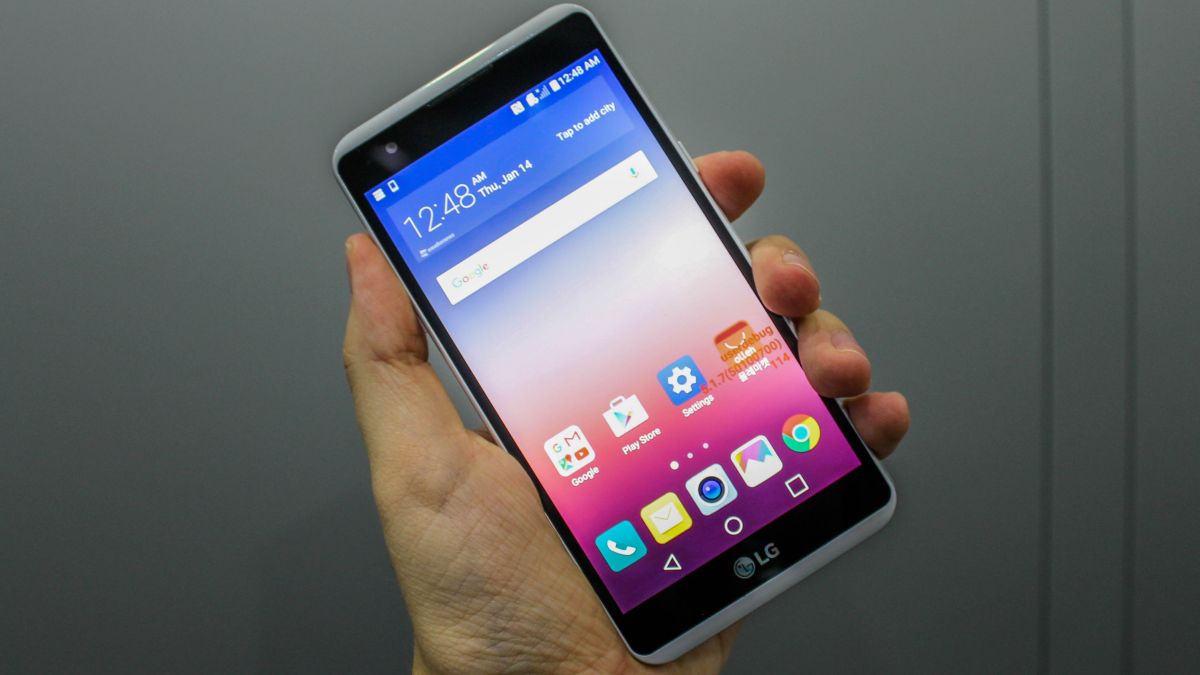 The LG X Power is designed with a little bit of extra heft to accommodate that big battery, but it’s a fair trade off since you’re still able to hold it in one hand.

Its dimensions are 148.9 x 74.9 x 7.9mm and weighs a reasonable 139g. I was expecting something worse when it was first described to me. It’s actually not as thick as the speedy LG X Mach. 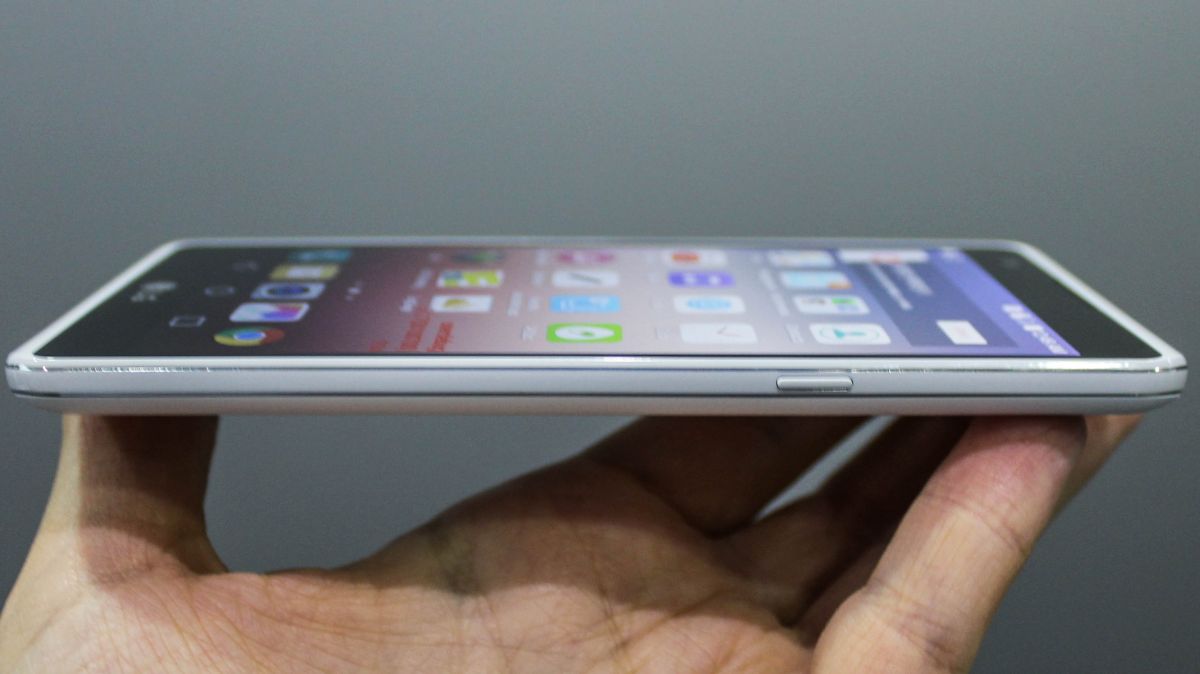 There’s a pretty standard 5.3-inch HD display, which means that it runs at 720p and skips out on the Quad HD revolution happening among today’s top phones. Not a big surprise from a mid-range device.

Pixels on the screen don’t stand out – it looks good enough at its size. But the bezel on the white version I tested is noticeable. Luckily it comes in all-black for a better blend. There’s also Indigo, Gold and Titan.

There wasn’t enough time to run a Geekbench 3 benchmarks on the LG X Power and that wouldn’t be too fair. LG did remind me that both this phone and the LG X Mach were still considered unfinished. 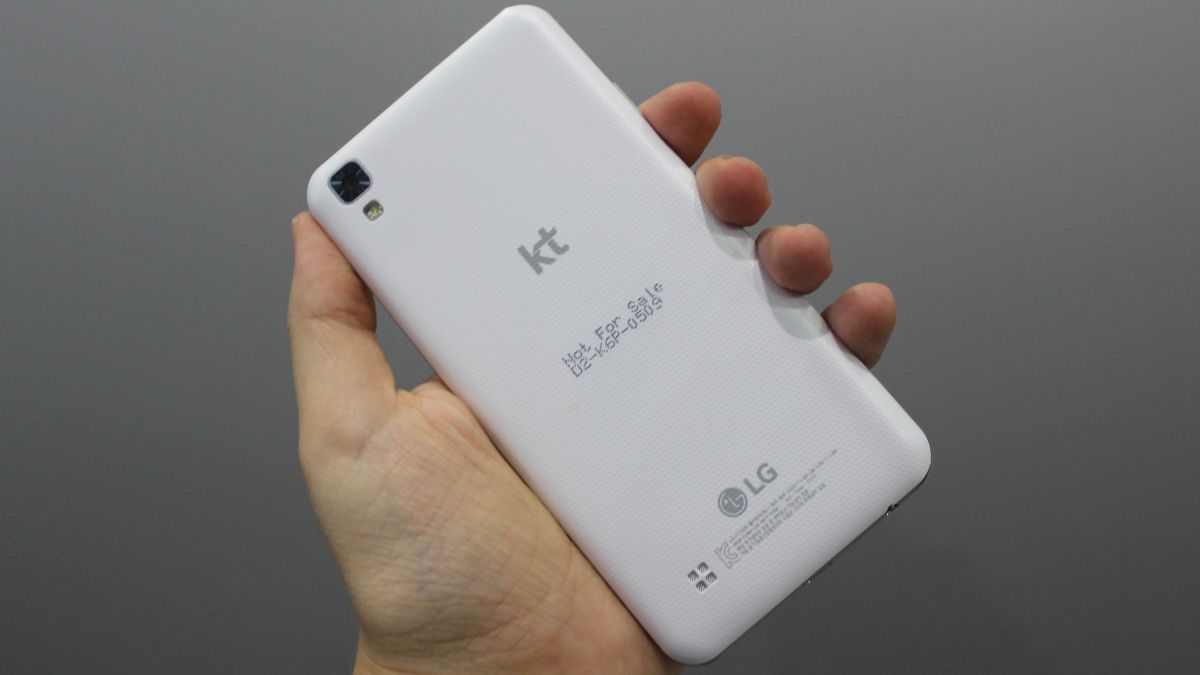 However, I walked away knowing that it runs a 1.3GHz quad-core processor with 2GB of RAM. There’s also 16GB of internal storage, but it’s not the super-fast SSD variety, it’s eMMC. 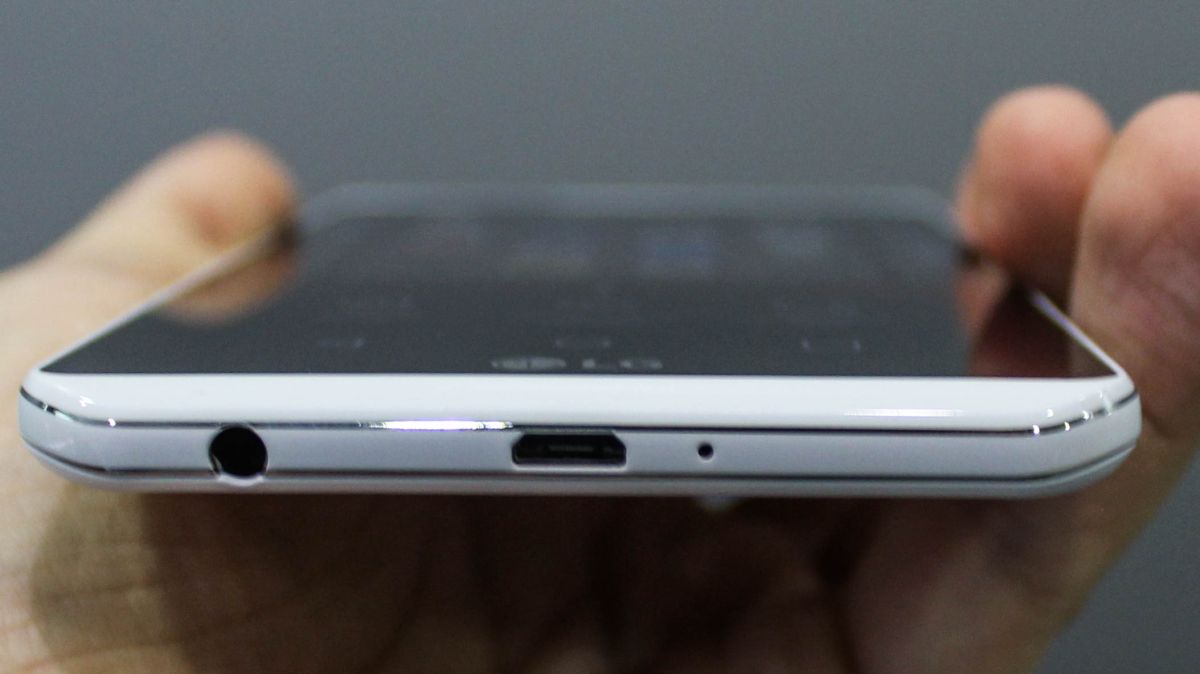 There’s a 13MP camera on the back and I found a 5MP selfie snapper on front. Of the two phones, it seems like the X Mach had the more advanced camera, if you’re mainly looking to share photos.

Android 6.0 Marshmallow is here and so is the LG UX skin that runs overtop of all the South Korean company’s new phones. “Most” of the LG UX 5.0 features are here, according to LG reps showing it off.

The battery, of course, is the hallmark feature at 4,100mAh and, even when it does run out of juice, it’s quick to charge thanks to a microUSB port (not USB-C) on the bottom that supports fast charging.

We got an early look at the LG X Power, and it delivers on its promise of packing a huge battery thanks to the 4,100mAh capacity inside. That’s a really significant number. 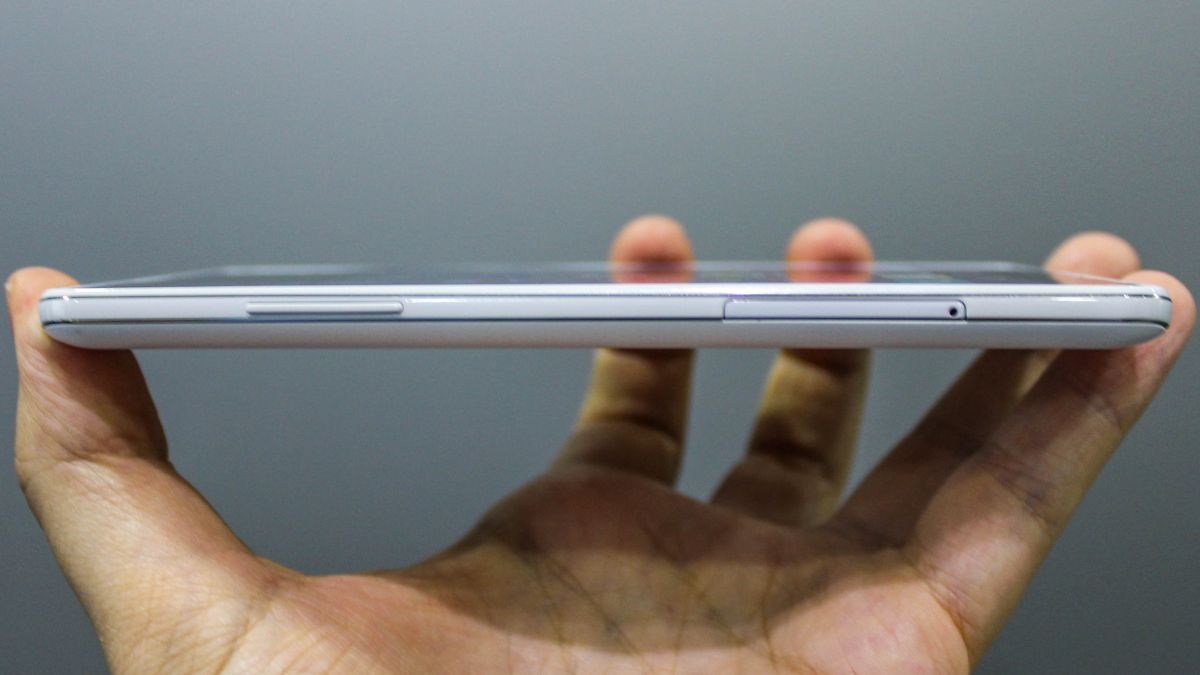 Truth be told, we can’t be sure of how meaningful that is until we run it through our lab tests, but it’s bigger than most other mid-range phones. A lot bigger.

The design is appealing if you can look beyond the bezels (or skip the white version) and all of the specs seem to echo its mid-range category.

We’re also waiting on the US and UK price and availability, if it makes its indeed makes its way out of Asia. Then we’ll see if this affordable Android handset has the right extra capacity for our best budget phones list. 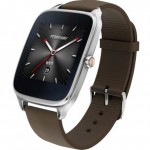 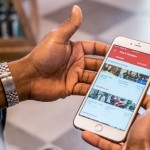 Need help making a video advert? YouTube's got an app for that

Don't miss a deal at Marks and Spencer
Best offers at John Lewis
Discounts, Sales and Deals at EE Mobile
Save your money with Myprotein
Online-Shopping with EBay DE
Best products at Intuit Small Business