The new Samsung Galaxy Note 10 Lite is ready to open up the S Pen stylus-equipped business-class smartphone series to a newer audience without too much sacrifice.

That’s essentially the pitch behind this late entry to the Note 10 series, which already includes the Note 10 and Note 10 Plus. There’s no Samsung Galaxy S10e equivalent within the Note lineup, so this sort of acts as the Note 10e, if you will.

Truth be told, our CES 2020 demo with the Note 10 Lite didn’t actually feel light in the hand. It has a sizable 6.7-inch screen (flat instead of curved), three rear cameras, and hefty 4,500mAh battery capacity, which should provide for all-day power. 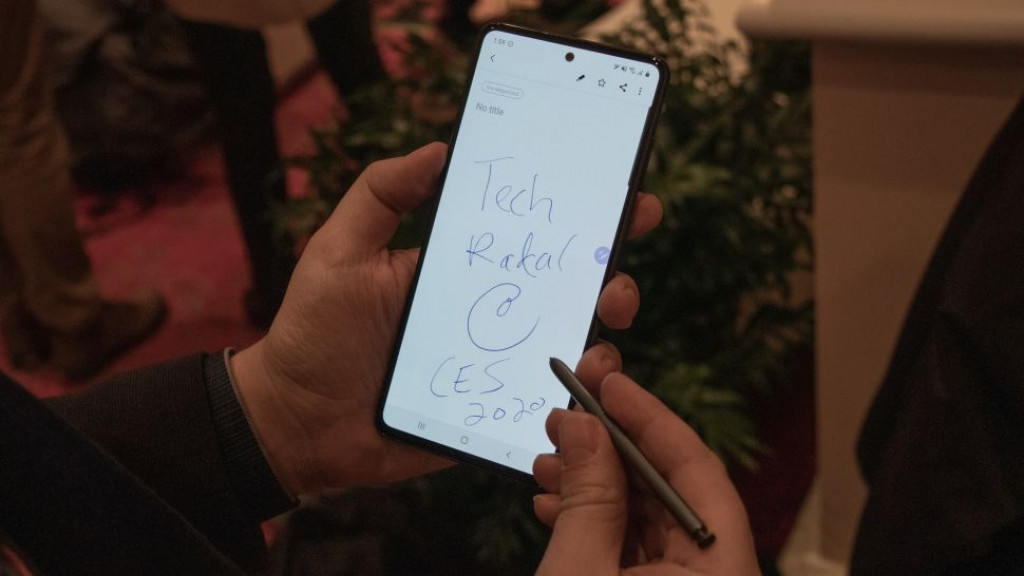 There are some obvious compromises to reach a low (albeit still undetermined) price point. The display is Full HD+ instead of QHD, some of the extra S Pen gestures – like zooming in and out on the camera remotely – have been axed, and there’s no off-screen memo support. Hardly deal breakers for most people.

That said, the Samsung Galaxy Note 10 Lite specs could be a good value (once we know that elusive price). It uses the Note 9-era 10nm Samsung Exynos 9810 chipset, 6GB or 8GB of RAM (region dependent), and 128GB of internal storage. That should perform well enough for a majority of tasks. 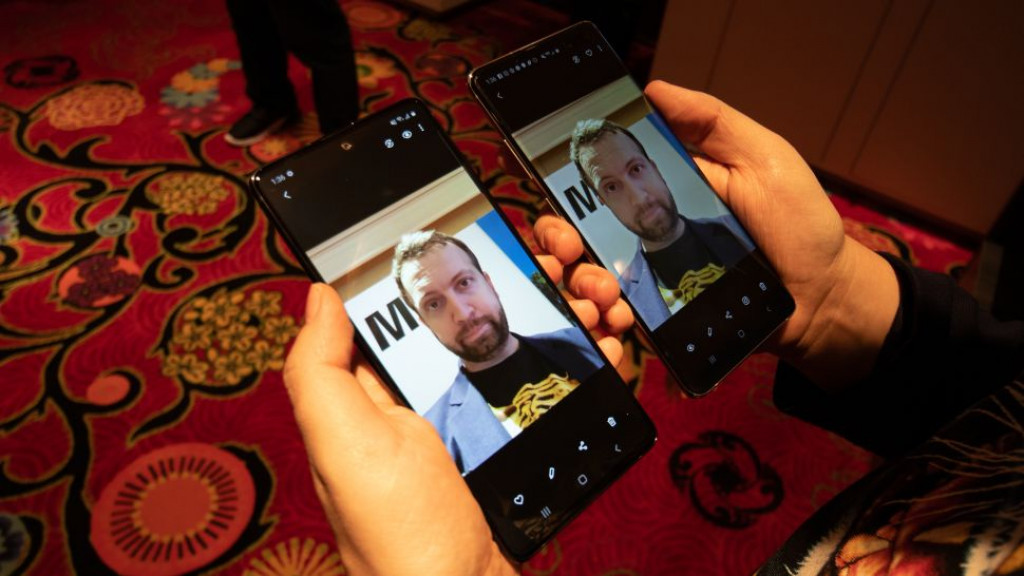 The real mystery before we get the Note 10 Lite in for our final review is the camera array. The triple-lens rear camera looks the same, but it’s not exactly. The main wide lens is 12MP, but with an f/2.2 aperture, missing out on the Samsung’s dual aperture that transitions from f/1.5 mode to f/2.4 mode depending on the lighting situation.

The 12MP telephoto and 12MP ultra-wide cameras are closer to what the Note 10 offers, although we’ll miss out on the 16MP camera in the more expensive versions of this smartphone series. And the 32GB front-facing camera may sound rich, but it’s 0.8um pixel size might falls short of the Note 10 Plus, which has a 10MP selfie camera that takes superior (and maybe more important) 1.22 pixel size. Again, more small sacrifices for toting around an S Pen-enabled smartphone. 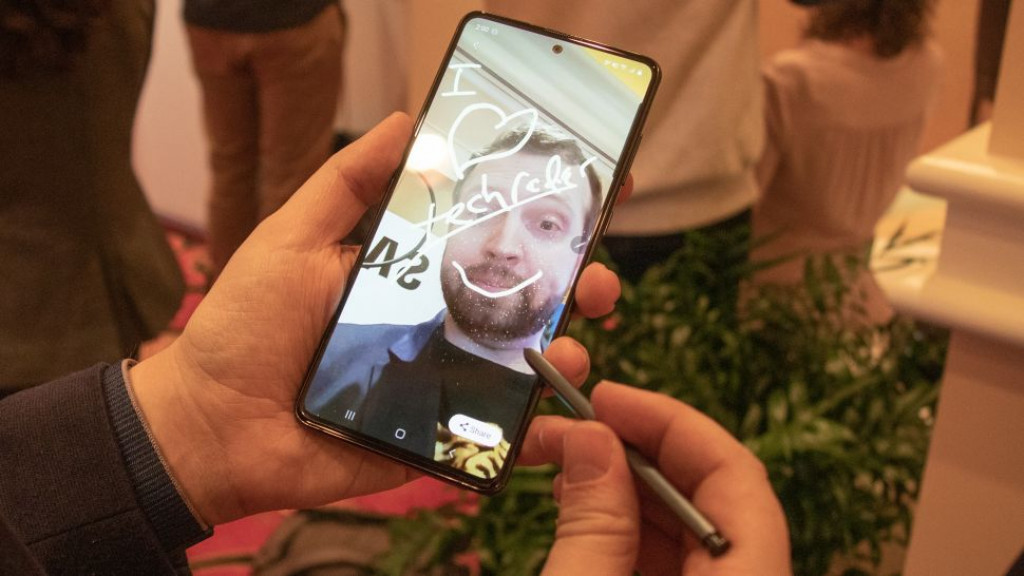 The Samsung Galaxy Note 10 Lite name is an oddity when the Samsung Galaxy S11 is due to have its launch event on Tuesday, February 11. The same goes for the simultaneously-announced Samsung Galaxy S10 Lite. But looking beyond this formality, there’s good reason for an S Pen to exist on a cheaper phone, especially with millennial-friendly remote selfie features and Live Messages (see photo above).

The Note features have evolved beyond the narrow business-class demographic, and the price point, we assume, is catching up. We’ll update this Note 10 Lite hands-on review when we have more to go on in the coming days. But, for now, we’re glad to see a competent-looking smartphone with a stylus open up to more users. 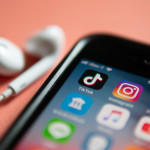 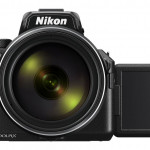 Don't miss a deal at Virgin Media
Best offers at Currys
Discounts, Sales and Deals at John Lewis
Save your money with EBay DE
Online-Shopping with Marks and Spencer
Best products at Argos