After weeks of leaks, rumors and speculation, Panasonic recently confirmed that it’s about to launch a new entry-level full-frame mirrorless camera, the Pansonic Lumix S5, with the launch scheduled for September 2.

It will join the other cameras in Panasonic’s Lumix L Mount lineup, which, it’s fair to say, have failed to garner widespread enthusiasm among customers to date. That’s likely because these models – the Panasonic S1, S1R and S1H – are big, bulky and not really geared towards a mainstream consumer audience.

The leaks, however, suggest that Panasonic will be bringing us a leaner and more compact version of the S1, which should be of interest to those looking for something a bit more accessible. Here’s what we know so far…

Official information has been a little bit thin on the ground, but amid a slew of leaks, Panasonic took the unusual decision to ‘pre-launch’ the camera. That means we know exactly when it will be officially unveiled, as well as getting confirmation of the S5 name.

A dedicated product page for the new camera gives scant detail, however. It merely says “A New LUMIX Full-frame Mirrorless Camera to be unveiled at the Online Launch Event.” It also says that the camera will be unveiled at the page at 14.00 UTC (10am ET, 3pm BST) on Wednesday, September 2, 2020. For those in Australia, that’s midnight on Thursday September 3.

Finally, it says, “Panasonic is committed to meeting the passionate demands of all creators through its LUMIX brand, and the new LUMIX S5 is one of the embodiments of this commitment.”

Cut through that PR-speak, and you perhaps get the feeling that Panasonic has decided that it needs an entry-level, accessible full-frame model to appeal to a different type of audience than its existing L-mount cameras have done so far.

Naturally, there’s no official word on the price, but a leaked press release suggests that the North American Lumix S5 price will be $1,998 for the body only, or $2,298 for the kit package. Using a straight currency conversion, that would give us £1,524 or AU$2,783 for the body only package, or £1,753 / AU$3,200 for the kit. Of course, we’d expect that pricing won’t be a matter of straight conversions, but that gives you a rough idea. 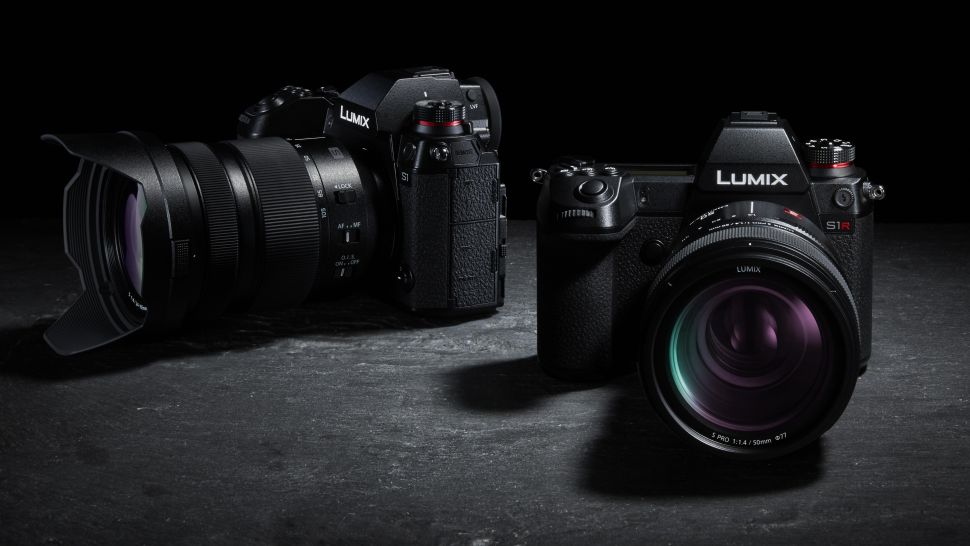 On the official S5 landing page, there’s also a short video with Lumix ambassador, Todd White. In that, the opening line is “If you are a video content creator, then the S5 is the camera for you.” There’s also the tagline “moving images forward” – which could be taken to allude to “moving images” or the “progression” of stills images, depending on how you want to look at things.

Considering just how popular Panasonic cameras have been with videographers, it would be no surprise to see the company sticking with that audience – perhaps the S5 will be aimed a little bit more towards amateur video makers, vloggers, and for those who don’t need a high-end video-capable camera, like the S1H.

Panasonic says more official information will be included on its Instagram page, so it’s worth keeping an eye on that in the run-up to the September 2 launch date.

Until then, Nokishita has already leaked the rest of the press release, which includes all the key information about the S5’s specs. If we assume it to be true, we’ll be seeing a 24.2 megapixel full-frame sensor, dual native ISO with a maximum speed of ISO 51200, V-Log/V-Gamut compatibility and “improved” autofocus which detects eyes, face and body. There’s also in-body image stabilization which promises to deliver 6.5 stops of benefit.

Earlier leaks also suggested that the S5 was going to be much more compact than its S1 brethren, with some reports saying it would be 33% smaller and 38% lighter. The press release, it refers to the “compact nature” of the S5, and also mentions dust and splash resistance. There’s also mention of “optimized heat dispersion” to enable “stable, continuous video recording”, something that the Canon EOS R6 could do with.

Some of the less impressive specs on board include a 2.36 million-dot EVF (significantly lower than the S1’s viewfinder), 7fps burst shooting and the inclusion of a micro HDMI port rather than the tougher full-size port. Naturally, when you’re bringing the cost and size down, some sacrifices have to be made, so it’s not surprising to see that happening.

Overall, however, this looks like it could be a very promising entry-level / all-round full-frame model for those who don’t want to stretch to more expensive models like the Sony A7S III, or you’re particularly interested in video and don’t feel catered for by the more stills-oriented Nikon Z5.

For now we have to wait to have those specifications fully confirmed, but we don’t have too long to wait – and at least we know exactly when the rumors will be confirmed. Naturally, we’ll update you as soon as everything becomes official, so keep an eye on this page. 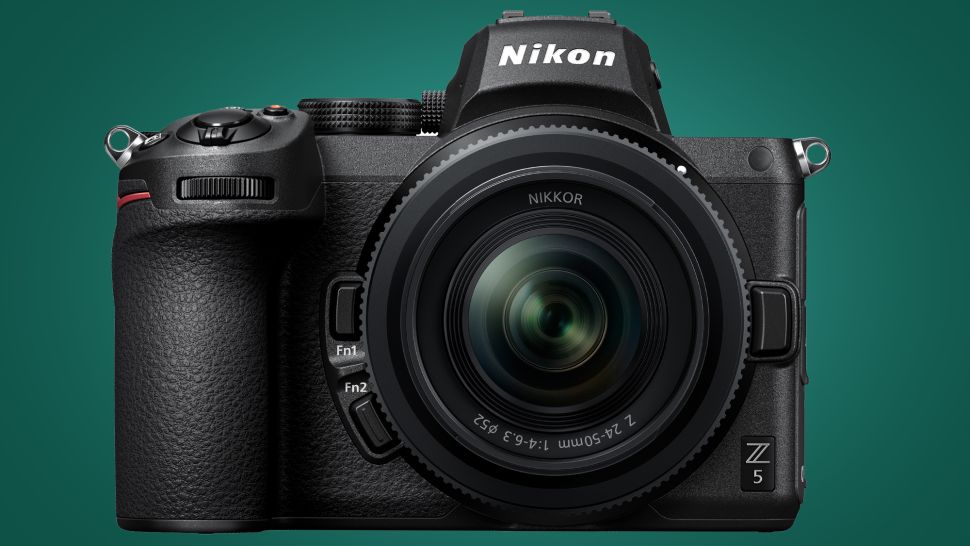 It’s safe to say that while Nikon and Canon have won lots of fans, and Sony continues to impress, the Panasonic Lumix S line has been a little less successful. With the S5, it’s clear that it hopes to bring its expertise to a broader audience, and it’ll be interesting to see how that pans out.

For “video content creators”, there’s already a slew of different options, including the Sony A7S III, Canon EOS R6, and models which don’t feature full-frame sensors, such as Panasonic’s own GH5 (which uses a smaller Four Thirds sensor).

If it wants to appeal to those looking for a more-affordable full-frame camera for stills shooting, the competition is even fiercer. There’s cameras like the Sony A7 III, the Nikon Z5, and the Canon EOS RP. It also looks like the heavily rumoured Sony A5 will be bringing its A-game to the full-frame entry-level category, too. 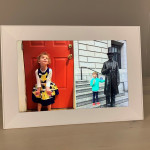 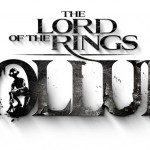 Don't miss a deal at Microsoft Store
Best offers at Go Daddy
Discounts, Sales and Deals at GoCompare
Save your money with TalkTalk Phone and Broadband
Online-Shopping with Virgin Media
Best products at EE Mobile