2K Games recently announced that NBA 2K21 on PS5 and Xbox Series X will cost $10 more than its PS4 and Xbox One counterparts, meaning that the standard version of the game on next-gen consoles will be an eye-watering $70 (or £60). While this seems like a huge price hike from the company, it looks like other game publishers are also considering raising their Xbox Series X and PS5 game prices to $70.

2K Games is the first publisher to commit to next-gen game pricing but, in an interview with GamesIndustry.biz, research company IDG revealed that other publishers are also considering raising the base price of PS5 and Xbox Series X games to $70 – a $10 increase over current game pricing.

“The last time that next-gen launch software pricing went up was in 2005 and 2006, when it went from $49.99 to $59.99 at the start of the Xbox 360 and PS3 generation,” IDG President and CEO Yoshio Osaki told GamesIndustry.biz. “During that time, the costs and prices in other affiliated verticals have gone up.”

Why the price hike? 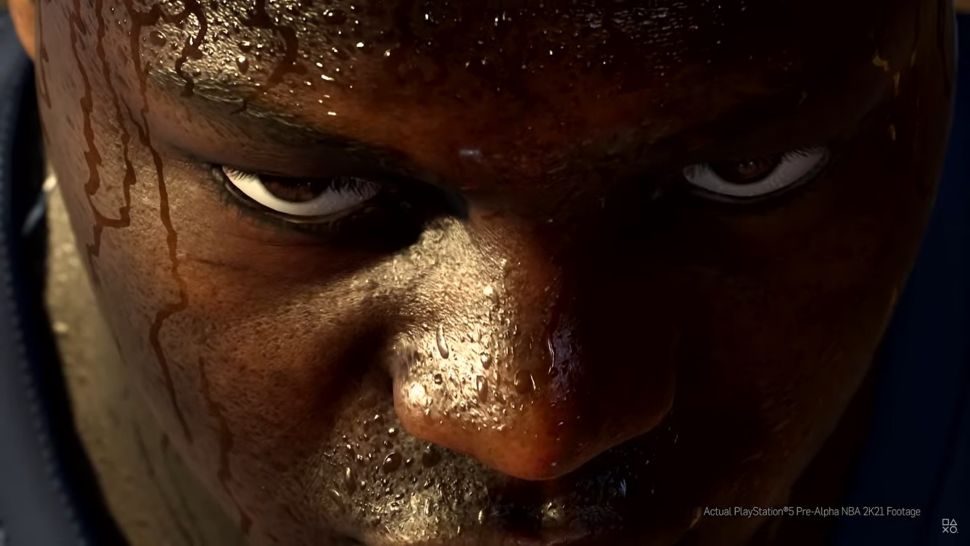 As Osaki explains, the cost of producing games for next-gen consoles has increased by between 200% and 300%. In terms of sustainability, a price hike (while difficult for consumers to digest) makes sense from a business point of view. The price of games cannot remain the same when developing these games is more costly than ever before – that’s inflation for you.

“Even with the increase to $69.99 for next-gen, that price increase from 2005 to 2020 next-gen is only up 17%, far lower than the other comparisons,” Osaki says. “While the cost of development and publishing have gone up, and pricing in other entertainment verticals has also gone up substantially, next-gen software pricing has not reflected these increases. $59.99 to $69.99 does not even cover these other cost increases completely, but does move it more in the proper direction.

According to Osaki, the consensus among the major publishers IDG works with is that the consumer cost of games needs to increase.

While we don’t expect this price hike to affect all PS5 and Xbox Series X games, it is possible we will see pricing increase for AAA games and franchises such as FIFA 21 and Horizon Forbidden West. 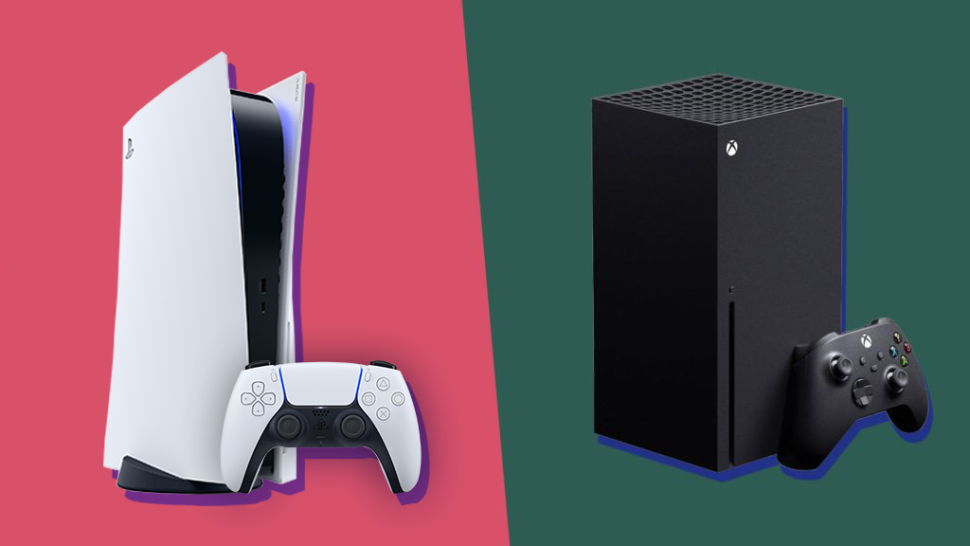 It looks like the benefits of next-gen aren’t going to come cheap. While the Xbox Series X price and the PS5 price haven’t been confirmed yet, industry analysts are predicting both to cost at least $499 / £449 / AU$749 – and that would be on the lower end of the spectrum.

Historically we’ve seen both companies reveal their console pricing around June or July, but due to the Covid-19 pandemic (and a lack of physical events), things are a bit different this time round.

It seems like we’re currently in something of a standoff, with both companies waiting to see what the other will price its next-gen hardware at. It looks like Sony and Microsoft will be waiting until the last possible moment to set their console pricing, with plenty of time before then to make adjustments.

Hopefully we hear more about console pricing soon but, when it comes to games, we’ll have to wait for pre-orders for Xbox Series X and PS5 games to open before we can gauge whether we’re looking at a $70 for next-gen games. 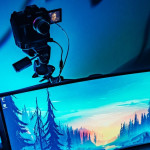 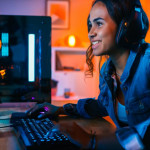 Don't miss a deal at Vodafone UK
Best offers at House of Fraser
Discounts, Sales and Deals at Sky
Save your money with Groupon
Online-Shopping with Microsoft Store
Best products at Newegg