PUBG Mobile is the official spin-off to the survival game PlayerUnknown’s Battleground, and in many ways, the mobile version of PUBG has eclipsed its bigger brother in a number of aspects, particularly revenue. It was the highest grossing game in May, making a whopping $226 million for PUBG’s parent company, Tencent.

PUBG Mobile is pretty popular, then, and by delivering a regular stream of updates, new seasonal content and gameplay modes for its player base, it won’t be losing steam anytime soon. But with Season 13 of PUBG Mobile already underway, what can fans expect when Season 14 begins?

When does PUBG Mobile Season 14 start?

PUBG Mobile Season 14 is due to start on July 12, which is also when the royale pass for Season 13, Toy Playground, will come to an end. While there’s usually a few days break between each new season on PUBG for consoles and PC, the mobile version usually updates a week earlier, and then the royale pass begins promptly once the last season ends.

What will PUBG Mobile Season 14 include?

While the contents of PUBG Mobile Season 14 are firmly under wraps for now, various leaks have shown that the new theme will revolve around “Spark the flame”. The royale pass will include new cosmetic items, like character skins, emotes and Unknown Cash (PUBG Mobile’s in-game currency) to unlock, which can be put towards the next royale pass. 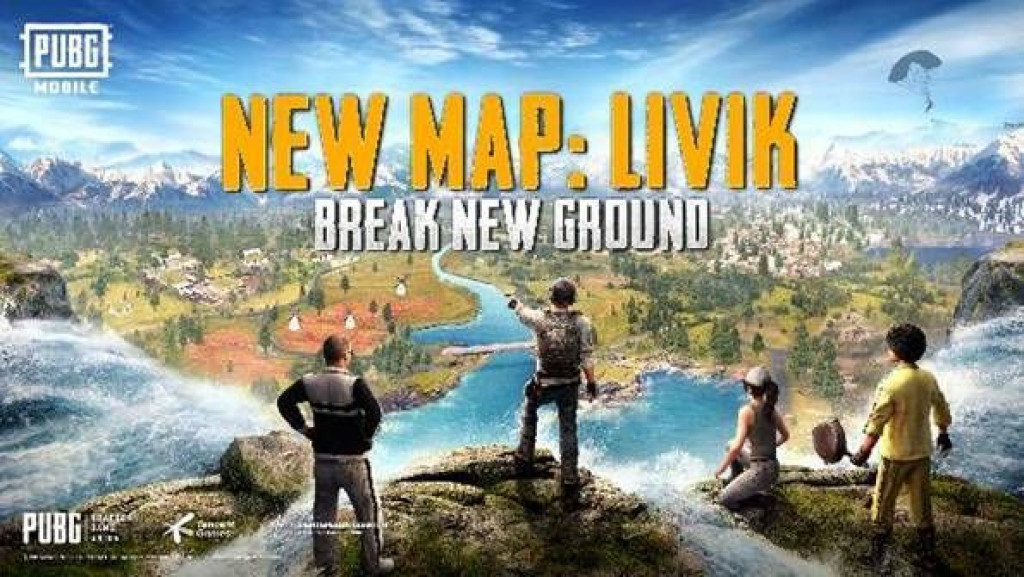 Although we’re still waiting for more details of PUBG Mobile Season 14, the game has received a sizable new update which has added an all-new battle royale map that is exclusive to the mobile version of PUBG. The new map is called Livik, a two-by-two kilometer Nordic-themed island that is perfect for those who enjoy fast-paced action.

Livik also introduces new map-exclusive gear and vehicles, such as the Mk12 marksman rifle, P90 sub-machinegun and a monster truck vehicle. The map will continually be updated over time, but even in its early form, it’s certainly an exciting addition to PUBG Mobile.

Content update 0.19.0 has also added the Barrel Extender muzzle attachment, which increases a firearm’s range and reduces any damage reduction that occurs due to distance; improved Cheer Park, where 20 players can interact in real-time; and implemented a bunch of basic combat balances, as well as various miscellaneous improvements.

How much is the PUBG Mobile Season 14 royale pass?

Like most battle pass systems, PUBG Mobile’s royale pass is free, but if you want to unlock premium items you’ll need to stump up some cash. The free pass will also top out at rank 60, so bear that in mind. 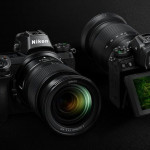 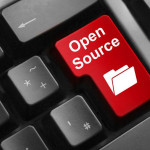 Don't miss a deal at Vodafone UK
Best offers at Udemy
Discounts, Sales and Deals at EBay DE
Save your money with EE Mobile
Online-Shopping with Farfetch
Best products at Mobiles