During its recent Unpacked event, Samsung revealed its new S21 flagship smartphones, including the Galaxy S21, S21 Plus and S21 Ultra. Though both the S21 and S21 Plus models retain essentially the same camera hardware found on the S20 and S20 Plus handsets, the S21 Ultra packs a 108MP ‘pro sensor’ and support for capturing 12-bit HDR images. In addition to the upgraded camera system on the S21 Ultra, the company has introduced some enhancements coming to its camera software, including an object eraser tool.

As part of its Unpacked event, Samsung introduced One UI 3, the latest version of its software overlay for some of its Android devices. With One UI 3 comes object eraser, a tool that removes people and objects from image backgrounds using a tap on the screen. The tool will be available in the Samsung Gallery app.

According to Samsung, users will be able to tap and remove multiple objects from the same image with the option to redo or undo any removals that aren’t satisfactory. An ‘erase’ button saves the edited version of the photo to the device alongside the original unmodified image. The company demonstrated this new capability during its Unpacked presentation.

The presentation showcased object eraser removing people from the background of images, a process that is AI-powered and akin to a simplified version of something like Adobe’s Content-Aware Fill. Less clear is the variety of objects this tool can remove, how effective it is at removing unwanted objects and whether the final images retail a high level of quality. 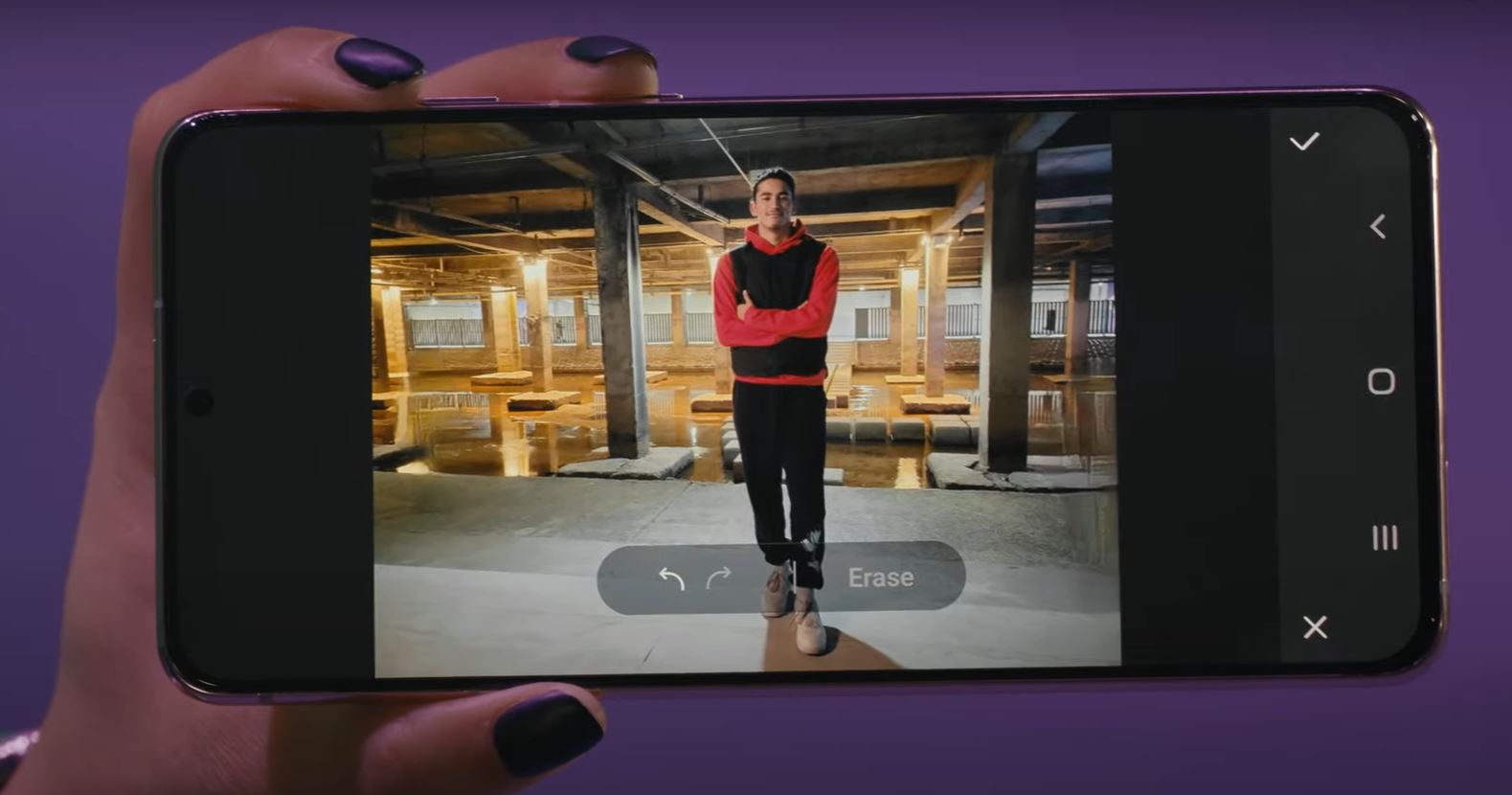 Samsung’s quick demonstration of the tool showed the rapid removal of two people from an image, but a careful look at the final result revealed some obvious, though minor, issues with the object fill region on the right. The results were satisfactory for casual images destined for social media, but it remains to be seen whether the tool can be used as anything other than a novelty by professionals.

The object eraser tool will arrive with the S21 smartphone lineup, the prices of which start at $799 with availability on January 29. The new Samsung Gallery app boasts some other new features, as well, including a photo remaster function for upscaling older, lower-resolution images. According to XDA Developers, a number of older Samsung phones have already received the One UI 3 update. 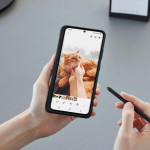 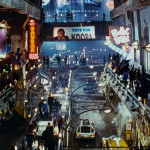 Don't miss a deal at Bodybuilding
Best offers at Brian Tracy
Discounts, Sales and Deals at House of Fraser
Save your money with Ticketmaster UK
Online-Shopping with Marks and Spencer
Best products at John Lewis