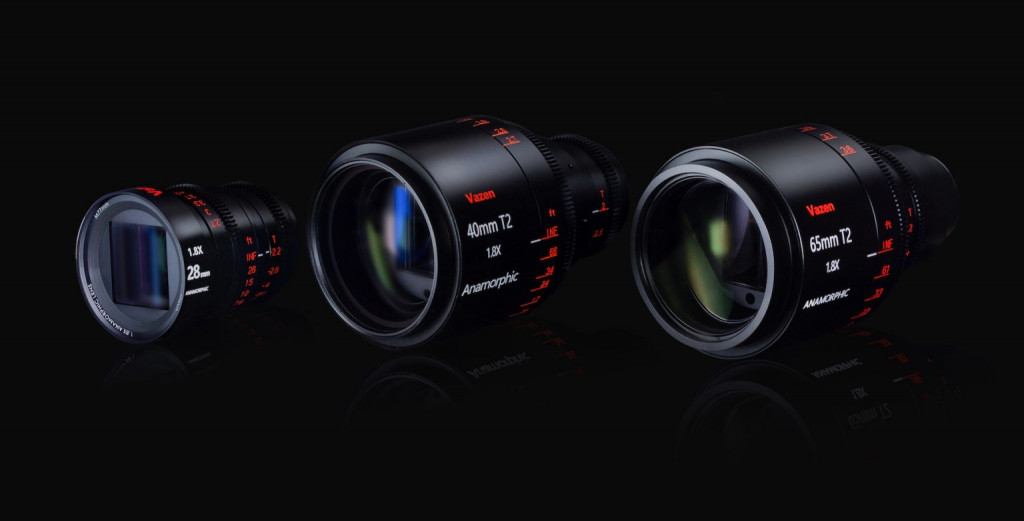 The Vazen 1.8x lenses work really well with 4:3 sensors that can be found on cameras like the Panasonic GH5, Z-CAM E2, and new Panasonic BGH1. It also works well with Blackmagic Pocket 4K cinema cameras. 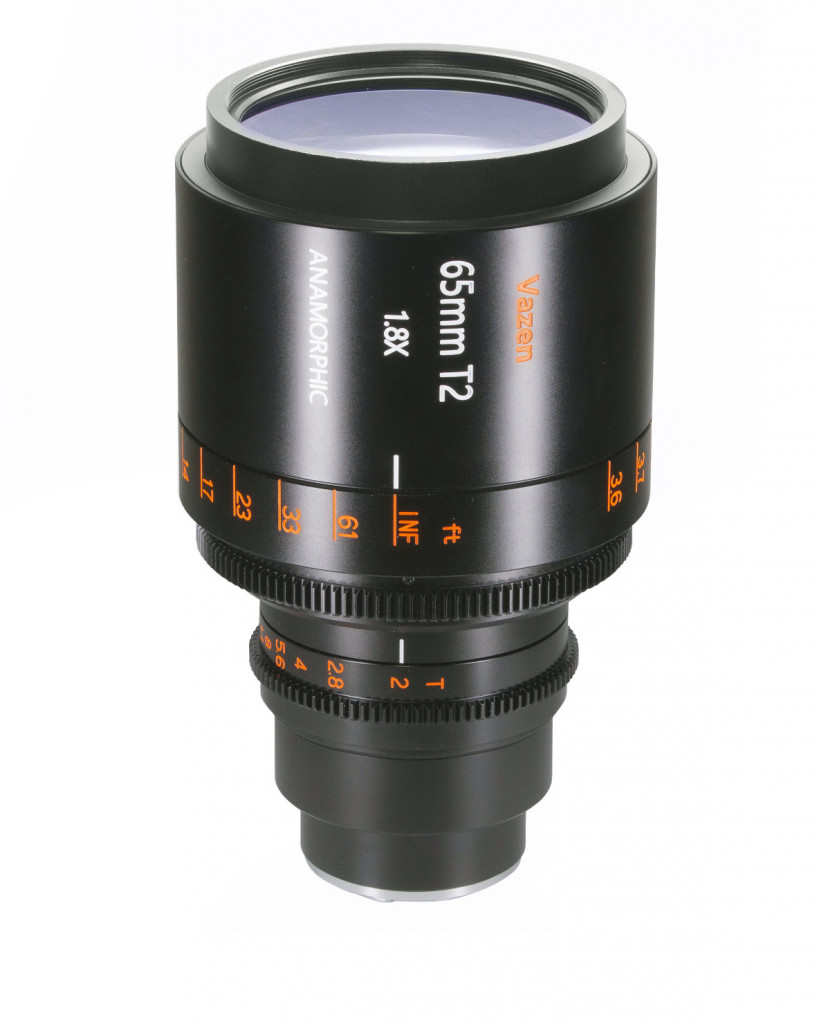 A 1.8x anamorphic is a lot more useful than a 1.33x / 1.5x anamorphic lens. If you use the lens with a camera that has a 16:9 sensor, you don’t have to throw away as much information when compared to a 2X anamorphic lens to create a 2.39:1 aspect ratio.

The lens is designed with a 86mm filter thread and 95mm front diameter. Both aperture and focus rings are built with 0.8 mod gears. 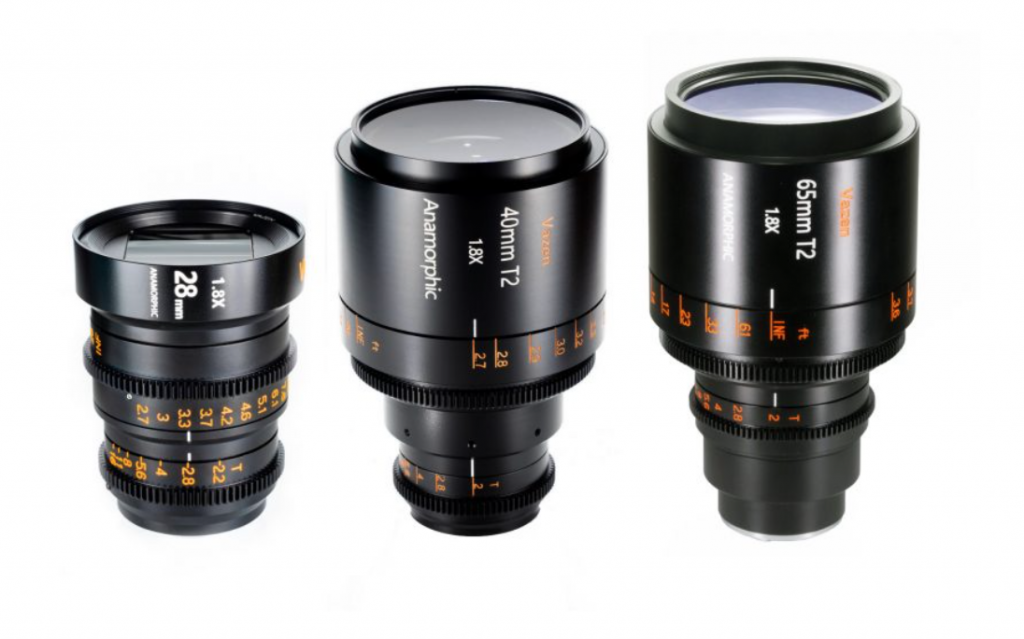 The only real downside to the Vazen 1.8x anamorphic lenses is that they are all vastly different sizes. 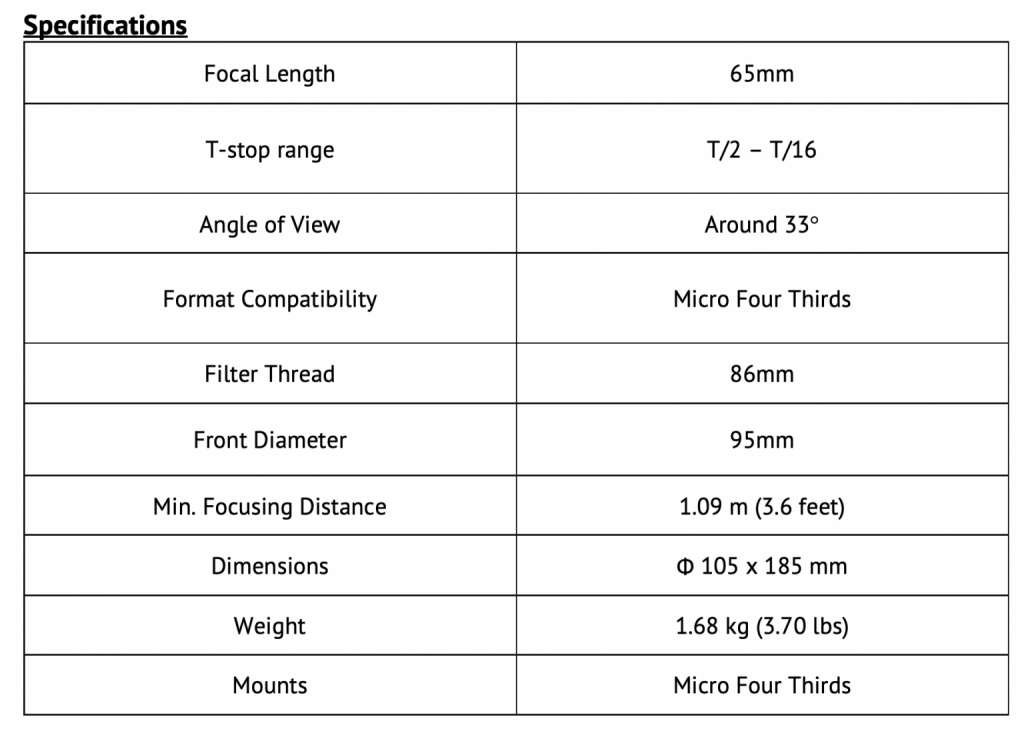 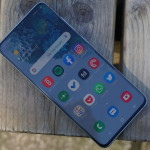 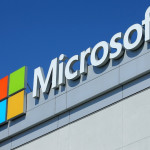 Don't miss a deal at Mobiles
Best offers at Adobe
Discounts, Sales and Deals at Vimeo
Save your money with Udemy
Online-Shopping with EE Mobile
Best products at Marks and Spencer