Xbox Game Pass members can now pre-load upcoming games, thanks to the new November 2020 Xbox Console Update — Microsoft should have just waited a day and called it the December 2020 update — announced Monday, and now rolling out for Xbox One, Xbox Series X, and Xbox Series S. You can pre-install Xbox Game Pass titles from a new “Coming Soon” section available on your console or in the Xbox Game Pass app for Android and iOS. Not all games will support pre-load, Microsoft notes, but you can still queue them for download the instant they are available, via the app.

The pre-install feature for Xbox Game Pass titles is one of a few additions that come with the November 2020 Xbox Console Update. All the other new features are largely for Xbox Series S/X owners only. For starters, you’ve six new dynamic background choices — a feature exclusive to next-gen — with some of them paying homage to previous generations of Xbox consoles. Alongside, the Games section will now sport “Optimised for X|S” badges, telling you at a glance which titles will make the most use of your new Xbox Series X or Series S. 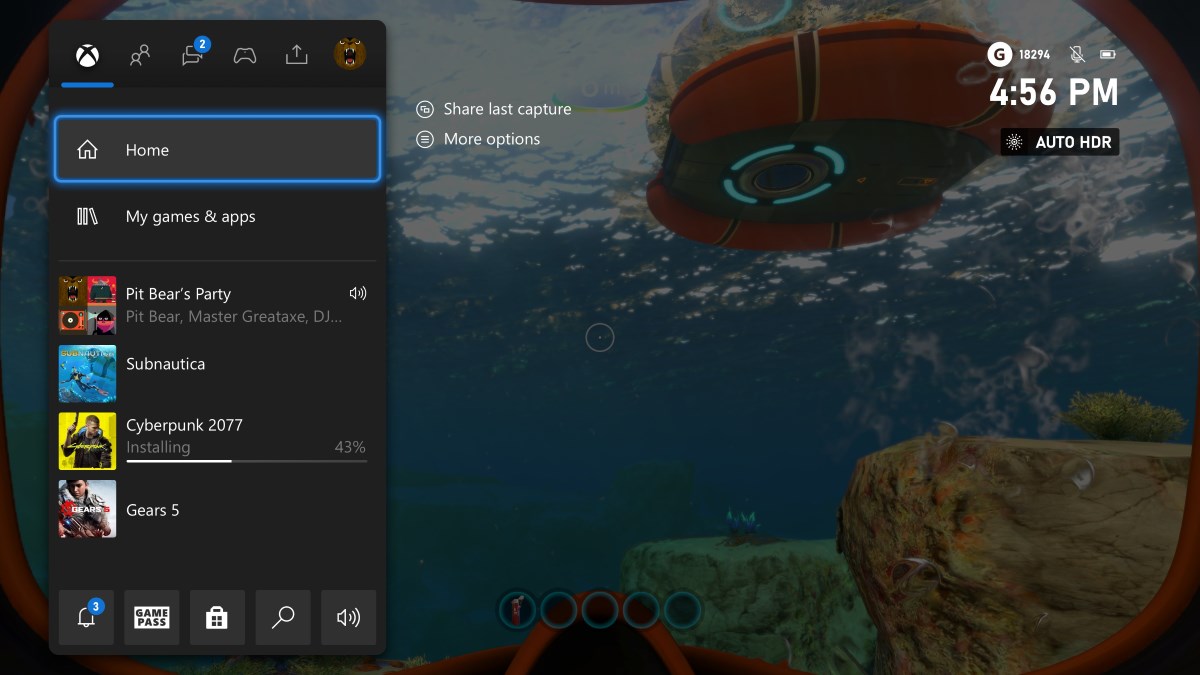 Microsoft’s next-gen consoles launched with a powerful new feature, Auto HDR, that converts old standard-dynamic-range (SDR) titles to high-dynamic-range (HDR) on the fly, without the need of any additional work from the developer. Now, with the November 2020 Xbox Console Update, you can find out which games are actually making use of this tech. While a game is running, simply open the Xbox Guide by hitting the Xbox button on your controller. As in the image above, there will be an “Auto HDR” label if it’s being used.

Lastly, the November 2020 Xbox Console Update also gives users the option to add Xbox family members to their new console — Xbox One or Xbox Series S/X — during setup itself. This will make the process easier and more seamless. Since September, you can manage your Xbox family using the Xbox Family Settings app for Android and iOS. 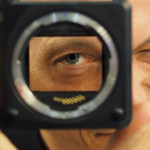 Photokina has been suspended indefinitely as camera industry struggles 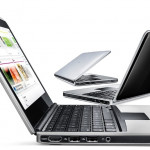 Don't miss a deal at EE Mobile
Best offers at EBay DE
Discounts, Sales and Deals at Adobe
Save your money with Go Daddy
Online-Shopping with Sky
Best products at Microsoft Store