A number of Google patents have appeared recently, showing the firm is considering a range of mobile options for the future, and one patent in particular gives foldable phone fans something to get excited about.

Spotted by Patently Apple, the US Patent Office application for an “electronic device with flexible display” reveals details and diagrams of a foldable smartphone from Google.

It was originally filed back in October 2018, but the patent application documents were only published on April 30, 2020.

According to the report, the patent details a device with a flexible display and images included in the filing appear to show a handset with a large, complex circular hinge system and a display that features a fun pull-out section, providing an even larger screen.

The flexible mechanism sees the display fold 180 degrees, from its ‘closed state’ where the screen wraps around the front and rear of the device, to an ‘open state’ where you get a large screen and what appears to be a sizable hinge protrusion on its rear.

It appears you’ll then be able to slide out the screen a little further in its ‘open state’. 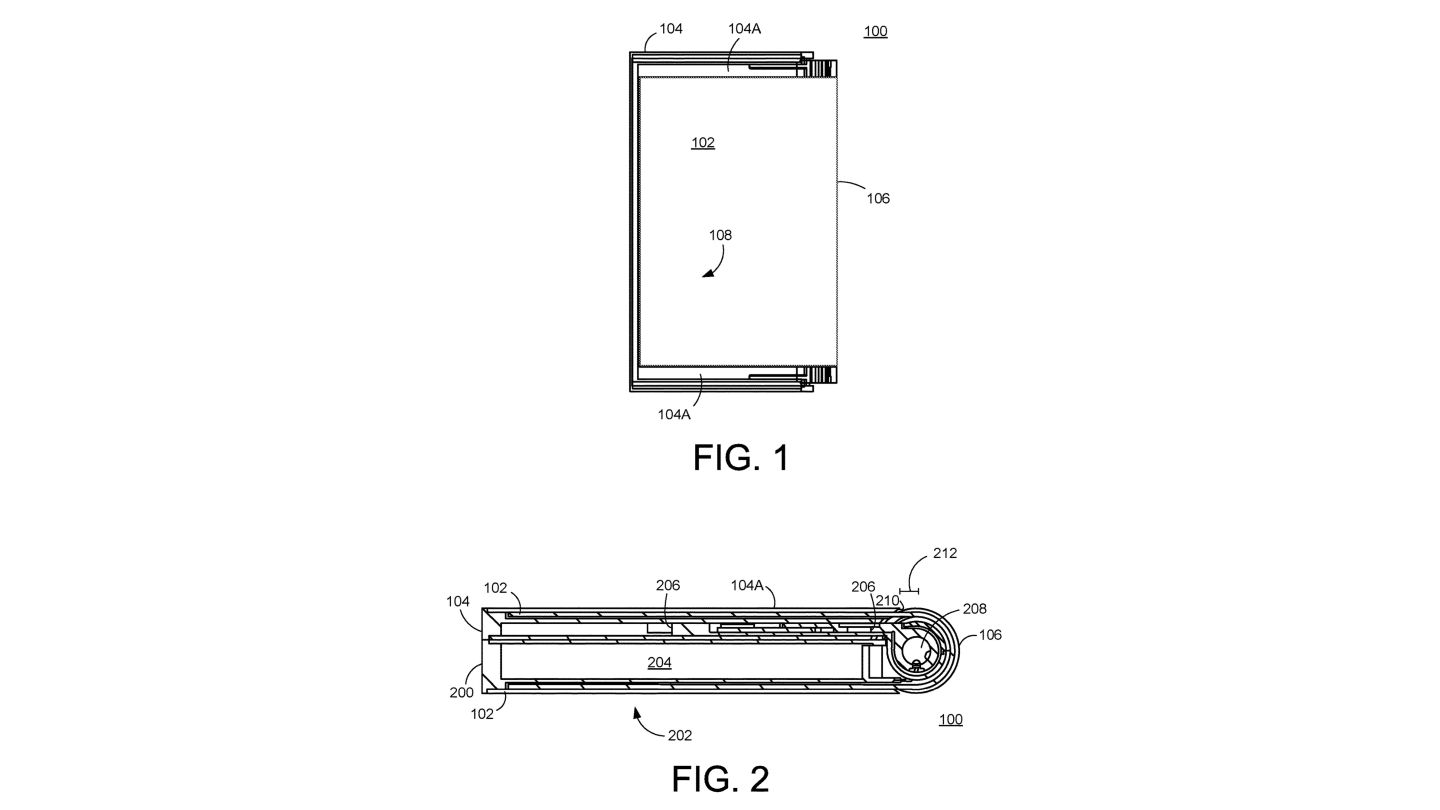 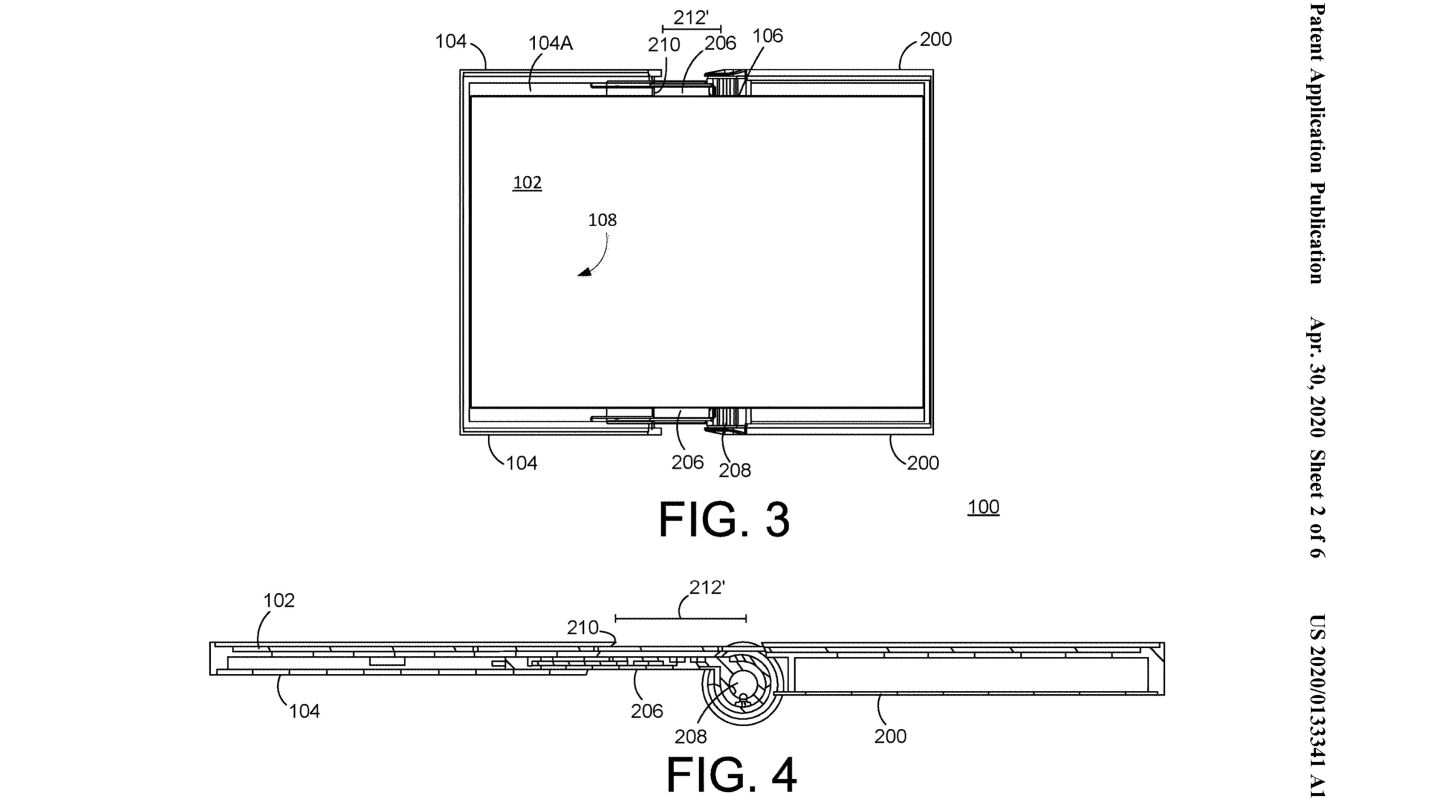 The patent application states “the electronic device can be considered a smartphone and/or a tablet device”, so Google is covering its bases in terms of what it may be developing.

Of course, just because it’s filed a patent application doesn’t guarantee us a foldable Pixel device further down the line. The search giant may decide to go with a different design, or scrap its flexible smartphone and tablet development completely.

It’s not the only manufacturer considering a sliding display, as we’ve already handled a TCL foldable phone concept which features a roll-out display. While Google’s implementation doesn’t see the screen ‘pull-out’ as much as TCL’s concept, the extra real estate could add an inch or so to the usable space.

As for when we may be able to see a Google Pixel foldable phone or tablet, that’s trickier to say. We’ve already seen a number foldable handsets hit the market, including the Samsung Galaxy Fold, Galaxy Z Flip, Motorola Razr and Huawei Mate Xs, while TCL is committed to launching its first foldable phone in 2020.

Google may opt to hold out and see what more manufacturers bring to the table before launching its own foldable device, but there is a chance we could see something in the next 12-18 months if consumer demand for the form factor significantly increases. 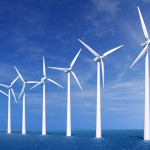 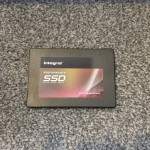 Don't miss a deal at Turbo Tax
Best offers at John Lewis
Discounts, Sales and Deals at TalkTalk Phone and Broadband
Save your money with GoCompare
Online-Shopping with Argos
Best products at Argos