Apple has filed patents with the US Patent and Trademark Office that show various configurations of how a foldable iPhone could work. A selection of images show different designs that would allow a device to be folded down and reduced in size, in order to make it more portable.

Several of the images show a device that folds along the width of the screen, using a hinge to allow the to device fold with the screen either on the inside or the outside. Other designs show ways this would work, including a device that would store the foldable screen within the body when folded.

While some of the drawings show the screen on the outside of the handset when folded, others have it on the inside, so Apple clearly hasn’t decided which design to go for yet.

Other designs show a device with two hinges that would fold down into three sections when stored, which would need to have a display that was flexible enough to be folded this much. This image suggests that kind of design could be expanded on into more sections – presumably with enough folding sections, a user would be able to roll the device down into a tube instead of folding into halves or thirds. 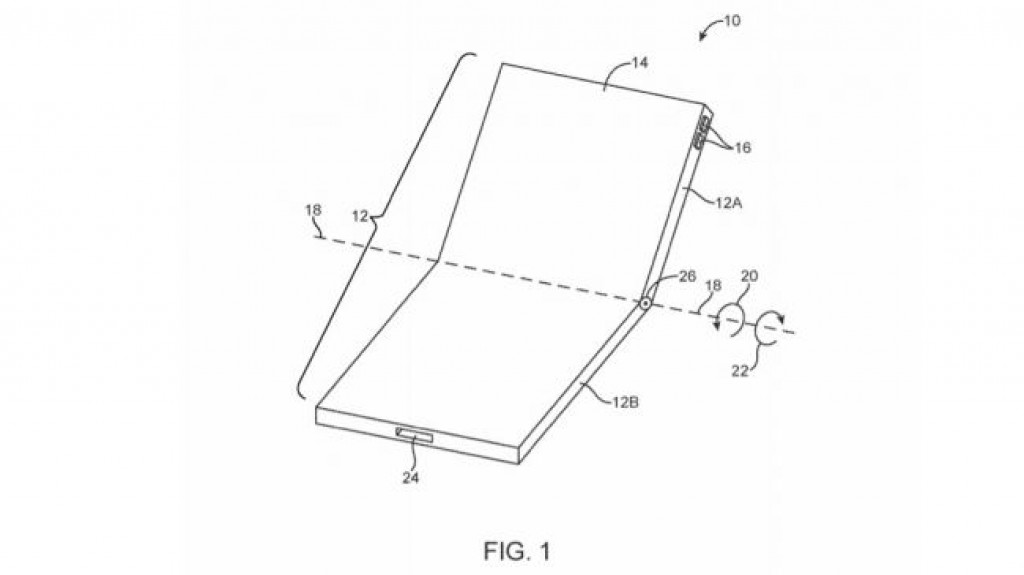 There’s no indication whether the foldable device would be an iPhone, iPad, or a hybrid device. However, while other companies are working on foldable devices that would expand from smartphone configuration into tablets, such as Samsung’s upcoming Galaxy X device, each of Apple’s patented images only shows a device folded down to reduce size, suggesting the likelihood of it being a hybrid phablet is low.

Since there are so many different designs shown in the patent, it’s clear that it’s still early days for Apple in terms of foldable devices – we’re not expecting the iPhone 11 to fold into sections or have a flexible display. However, Apple has always proved competitive when it comes to technology trends, and we’ve heard a foldable iPhone is on the horizon for 2020.

In addition to Samsung, several other companies are preparing foldable phones, including LG and Huawei, and some of these are expected to be unveiled at MWC 2019 at the end of February – we’ll be there to cover all the big phone launches, whether folding or otherwise. 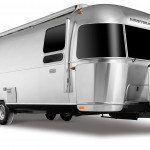 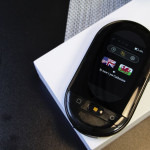 Don't miss a deal at Newegg
Best offers at Groupon
Discounts, Sales and Deals at Virgin Media
Save your money with Ancestry
Online-Shopping with Intuit Small Business
Best products at Mobiles