The new Beats Powerbeats sport Apple’s H1 Wireless Chip, the tuning of the Powerbeats Pro and its smaller nozzles, too – potentially making them a decent cheap alternative to Apple’s higher-end in-ear headphones.

When the first pair of Beats Powerbeats first came out in 2011, it was a very different product. First off, remember, Apple didn’t own Beats back then – in fact, they were called the Powerbeats by Dr. Dre Sport Headphones from Monster. They weren’t wireless. They weren’t very sweat-resistant. They had some weird design decisions like a diamond-shaped in-line remote and a bass-heavy sound quality that followed the brand for years.

The good news? The new-and-improved Beats Powerbeats 4 aren’t anything like the originals.

The latest wireless in-ears from Beats are supremely refined, offering a sound quality lifted directly from the Beats Powerbeats Pro, an IPX4 rating and Apple’s H1 Wireless Chip that allows you to summon Siri with the sound of your voice.

The Beats Powerbeats 4* (it’s the fourth Powerbeats headphones, technically speaking, though, officially it’s simply labeled ‘Powerbeats’) is the latest addition to the Beats family, and it arrives in-stores and online on March 18, 2020 and costs $149.99 (£129.95 / AU$219.95) – basically $50 less than the Powerbeats 3 and $100 less than the similar-sounding Powerbeats Pro.

That said, they’re the exact same price as the base Apple AirPods in most regions. The advantage the Powerbeats have is that they offer sweat-resistance and interchangeable eartips, but they also have a wire running between the buds that you won’t find on the Apple AirPods. All those details help distinguish the two earbuds – which is good – but it also means having to pick between two solid wireless headphones. 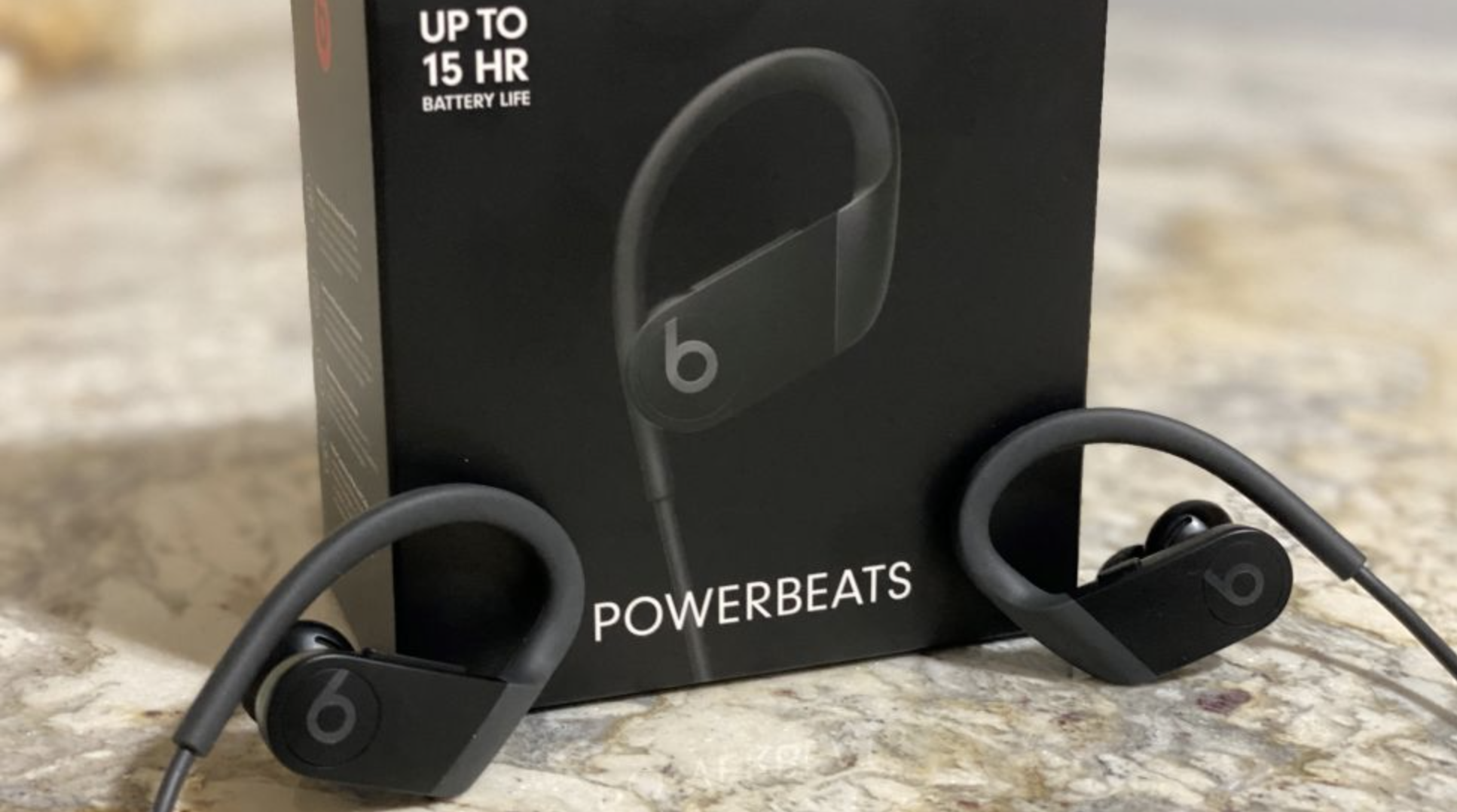 If you’re a fan of the tried-and-true Powerbeats design, you’ll like the new models. The new Powerbeats have the same curved stem design as previous models but they instead terminate in new, smaller ear nozzles that come from the Powerbeats Pro.

Inside the box you’ll also find a small Lightning to USB Cable plus a soft carrying case and directions for the earbuds, though setup is as simple as holding them near an iOS device or pairing them via the power button to an Android device.

Inside the large housing are the drivers for the earbuds, and behind each of those on both sides are the controls for the headphones. On the left housing you’ll find the power / Bluetooth pairing button while on the right housing you’ll find a volume rocker and Beats button that controls play/pause and your virtual assistant.

Finding the right fit will all come down to trying all the eartips included in the box (small, medium, large and double flange) to find the one that best fits. As we’ve said in the past, getting the right fit is important as that controls how much passive noise reduction you’ll get from the earbuds, how good the bass response is and how much of the outside world that you’ll hear. Getting the right fit is a bit trickier with these than other in-ear headphones we’ve tested recently but hopefully we’ll find something that works as we continue to test them in the week ahead.

On each earbud is a beam-forming microphone that’s used to summon Siri, which can in turn make phone calls, read texts aloud and answer questions. At first it felt like Siri wasn’t working – as the Powerbeats don’t make the chime sound by default – but rest assured that if you ask a question using ‘Hey Siri’ or hold down the right Beats button, Siri will answer.

Here’s Powerbeats’ big trade-off: they’re not true wireless earbuds – there’s a wire that runs from each rubber stem to the other connecting them – and the fit can be a bit tricky to get right. Apple says it’s done everything in its power to make the wire as comfortable as possible (making it chaffe less by reducing how coarse it is, for example) but nothing will ever beat the freedom that true wireless headphones bring. The counterpoint there, of course, is that it’s impossible to lose two earbuds that are tied together, and being able to share the power means twice the battery life – both of which might be an advantage over the AirPods. 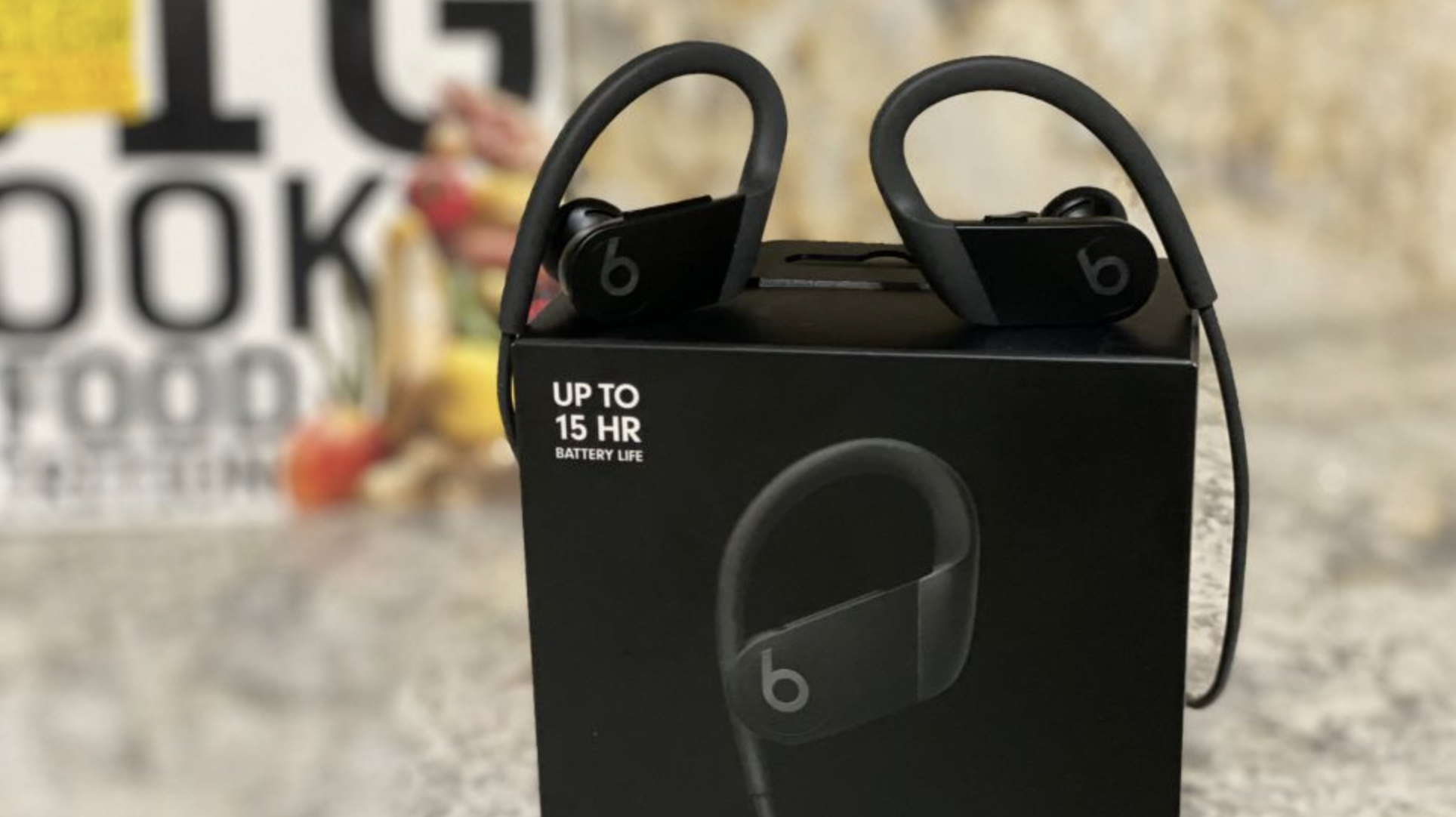 With just a few hours of listening under our belt right now we don’t have a ton to report in terms of performance – these tests take more time and the more you listen, the better idea you’ll get of the headphone’s overall performance.

What we can say right now is that they sound pretty similar to the Powerbeats Pro – one of our daily driver earbuds that constantly float around in our gym bag. What that sounds like isn’t a flat EQ, but rather a gentle v-shape that boosts the highs and lows with a slight recess on the mids. In other words, it’s a smooth curve that music sounds reasonably energetic, but not so slanted that movies and shows are unwatchable. It’s a well-balanced headphone, and we really appreciate that.

Speaking of gyms and sound quality, the Powerbeats are purposely designed to allow some noise in – and in no way offer any form of active noise cancellation. That’s one big differentiator between the AirPods Pro, and is either a pro or a con depending on how much you like to hear the grunting, growls and metal-on-metal crashing sounds at your local fitness center. Can’t say we’re big fans of the lack of noise cancellation – and wish the headphones at least offered some form of customizable active noise reduction if nothing else – but the design choice is intentional even if we don’t agree with it.

What we do agree with, however, was the decision to make these tight-fitting and IPX4 sweat-resistant – you can comfortably take these to the gym without having to worry too much about them falling out or being ruined by a particularly intense workout. That’s basically a prerequisite for workout headphones and yet there are a number of manufacturers who blatantly disregard those needs.

Beats says the headphones last 15 hours per charge and can be charged back in a relatively short amount of time: a five-minute charge gives you over an hour of battery life, which is nice. And recharging them is as easy as connecting the Lightning Cable to the Lightning port on the right bud. We’ll be putting the battery to the test this week, and will report back on its performance later. 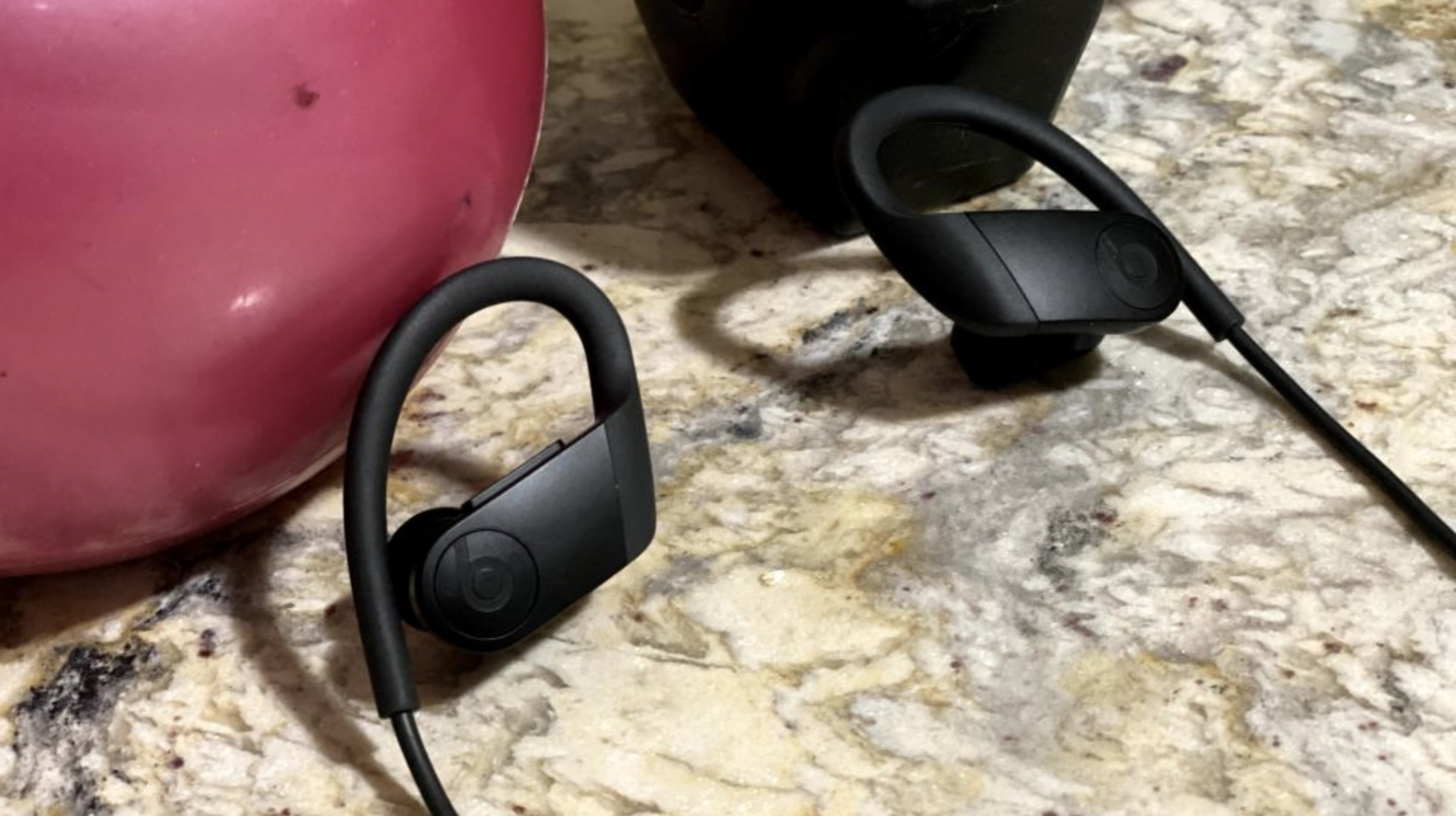 What we can say for sure is that Beats and Apple made a number of smart decisions here that make the new Powerbeats good wireless headphones for the gym. The sweat-resistance is crucial, and the hands-free Siri through the H1 Wireless Chip is pretty great, too. We’ll continue to put them through their paces here at home and at the gym, but for now we feel the Powerbeats 4 are promising contenders when compared to similarly priced wireless headphones, and lightyears ahead of their original namesake that launched eight years ago. 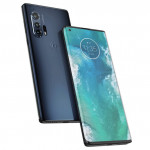 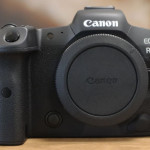 First look: why the Canon EOS R5 could be the supercar of mirrorless cameras

Don't miss a deal at Ticketmaster UK
Best offers at Newegg
Discounts, Sales and Deals at Farfetch
Save your money with Groupon
Online-Shopping with Udemy
Best products at TalkTalk Phone and Broadband