Most people thought that HTC had silently departed the smartphone game, beyond its attempts to launch a blockchain phone in the HTC Exodus, but it seems most people were wrong, as the company has just launched two new smartphones.

The HTC U19e and HTC Desire U19+ are the company’s two new devices, and they’ll be launching in Taiwan in June and July, respectively – no news on a release anywhere else, but we’ve asked HTC if and when we could see these devices elsewhere.

We haven’t seen a new HTC handset since the HTC U12 Life and U12 Plus in 2018, but even then it felt like the smartphone manufacturer had been winding down its production. So, we’re intrigued to see the company is back with more – even though we’re curious as to what happened to HTCs 13 through to 18. 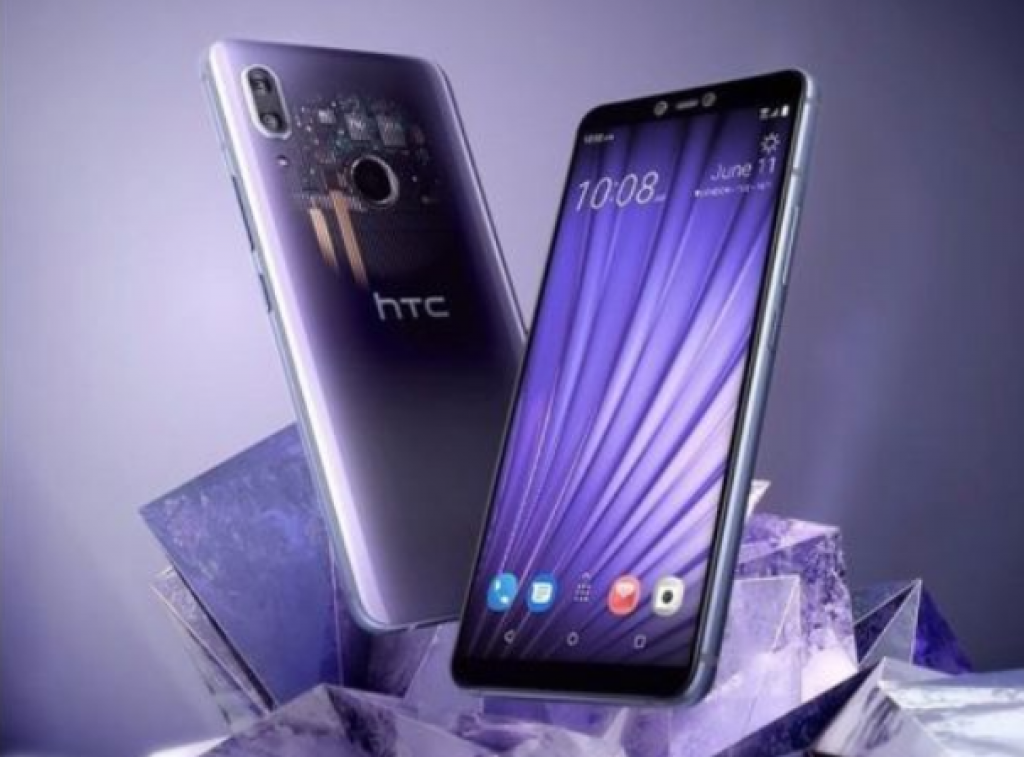 What are the new phones?

The HTC Desire U19 Plus will have a 6.2-inch display, three-camera setup consisting of a 13MP main sensor, 8MP sensor with ultra-wide angle lens and 5MP depth sensor, and a rear-mounted fingerprint sensor as opposed to the U19e’s in-screen sensor.

We’ve reached out to HTC to see whether these phones will release outside of Taiwan, and if there’s anything else to know about them, so stay tuned to TechRadar to see if HTC can make a smartphone comeback. 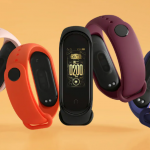 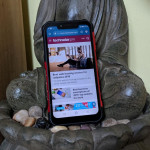 Don't miss a deal at John Lewis
Best offers at Myprotein
Discounts, Sales and Deals at Vimeo
Save your money with Ancestry
Online-Shopping with The Home Depot
Best products at Microsoft Store