Almost all the specifications for the four new Moto G7 phones have been leaked, and now the high-end variant – the Moto G7 Plus – has been spotted in the wild.

Images of the Moto G7 Plus were picked up by TudoCelular after they surfaced on a closed Facebook group for Brazilian Motorola fans, and they reveal some interesting details about the phone’s specs.

The handset in the leaked images appears to be a box-ready Moto G7 Plus, complete with a protective plastic sheet over the screen spelling out some of the phone’s key features.

If genuine, the image confirms that the 16MP rear camera on the Moto G7 Plus will feature Optical Image Stabilization (OIS), which should help to deliver more detailed, blur-free shots and improved low-light shooting.

Meanwhile the leaked shot of the rear of the Moto G7 Plus shows a dual-camera setup (the second sensor is rumored to be 5MP) and a fingerprint scanner below it, incorporated into the Motorola logo.

So far then, these specs match previous leaks we’ve seen regarding the handset. 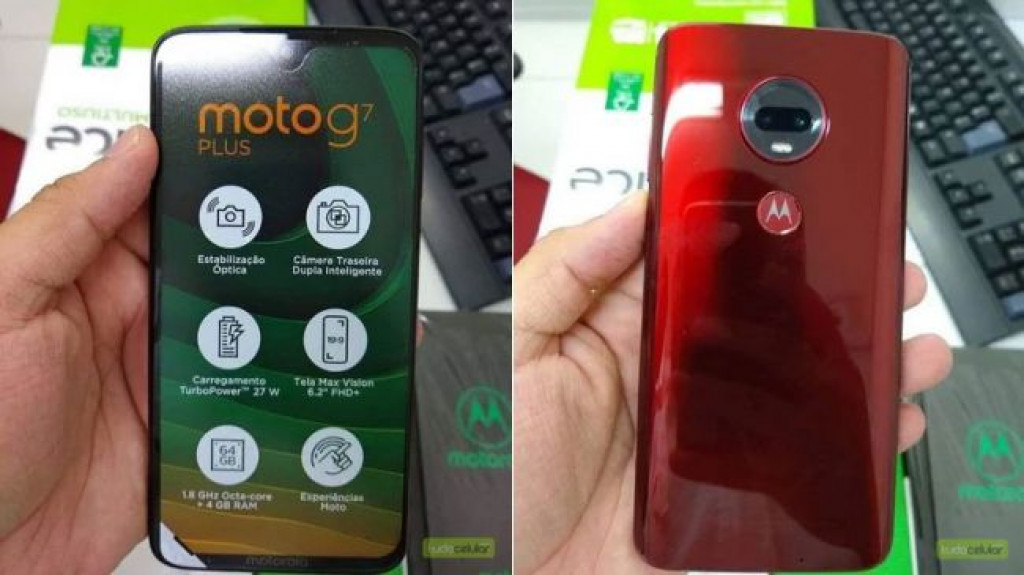 TurboPower fast charge to get a boost

Another interesting tidbit from the leak is that the G7 Plus will apparently support 27W TurboPower fast charging – most fast chargers that are included in the box with phones are 15W, but the G7 Plus looks set to buck the trend with an even speedier 27W charger.

Other specifications of the phone, including the 6.2-inch Full HD+ (2270 x 1080 pixels) display and Qualcomm Snapdragon 636 processor are also shown off, with the octa-core CPU clocked at 1.8GHz and teamed with 4GB of RAM.

The Moto G7, Moto G7 Plus, Moto G7 Play and Moto G7 Power are expected to launch on February 7, and TechRadar will be reporting live from the launch event. 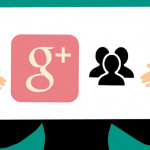 Google+ will start shutting down on February 4 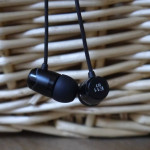 Don't miss a deal at Myprotein
Best offers at O2 Mobile
Discounts, Sales and Deals at Nike DE
Save your money with Newegg
Online-Shopping with EBay DE
Best products at Sky