After months of rumor and speculation, Microsoft finally confirmed some critical details about its next-generation Xbox – Project Scarlett – during its E3 2019 conference.

The conference revealed the console’s (or consoles’) specs, a global release window and confirmed that Halo Infinite will be a launch title for the new hardware. However, we were still left with a bunch of questions following the reveal. How much is Project Scarlett? Is it one or two consoles? What will it (or they) actually look like?

So we sat down with Microsoft’s corporate vice president of gaming engineering, Liz Hamren, after the conference to talk all things Project Scarlett. But it turns out Microsoft isn’t quite ready to talk about the finer details… 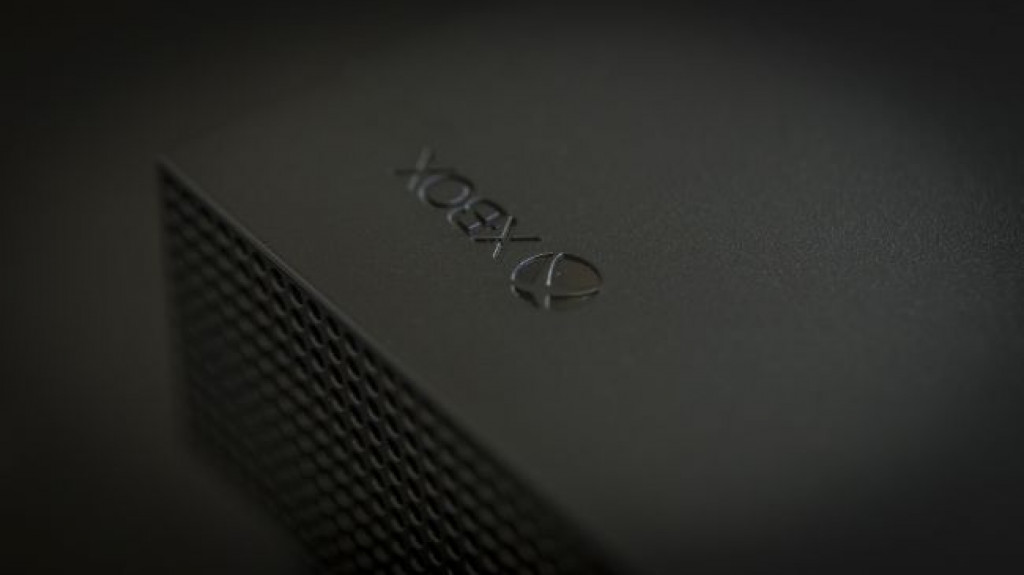 It seems Microsoft isn’t quite ready to reveal any further details on Project Scarlett that weren’t shared during the E3 2019 conference.

“Everything we’re going to tell you about Scarlett hardware was in the video,” Hamren tells us. “At a future date we can give more details about Scarlett.”

It’s a bit surprising considering we know that most of the hype for Microsoft’s E3 2019 conference was built around the juicy details of next-generation Xbox.

Hamren explains that while the console has a price, Microsoft is not ready to disclose what they price is yet – nor whether Project Scarlett consists of more than one console.

The same answer applies to essentially all questions regarding further Project Scarlett information: whether a new native controller is on the way, further details on Project Scarlett specs and if keyboard and mouse will be supported. “We’re not going to talk about that yet.” Microsoft is remaining firmly tight-lipped.

What we do know is that Project Scarlett isn’t going to force you to be online in order to play.

“Think about it as similar to our console today,” Hamren explains. “Our console today supports multiple different uses. If there’s a new game update, you need to be updated to get that update. There’s a bunch of different games that do regular updates so you want to be connected. That said, there’s a bunch of games that your internet will go out and you can still play – we’ll support that.”

It’s not much to go on but it’s reassuring that, while Microsoft seems to be shifting into cloud-streaming and digital downloads, those who prefer staying off the grid should still be catered for.

What about the competition? 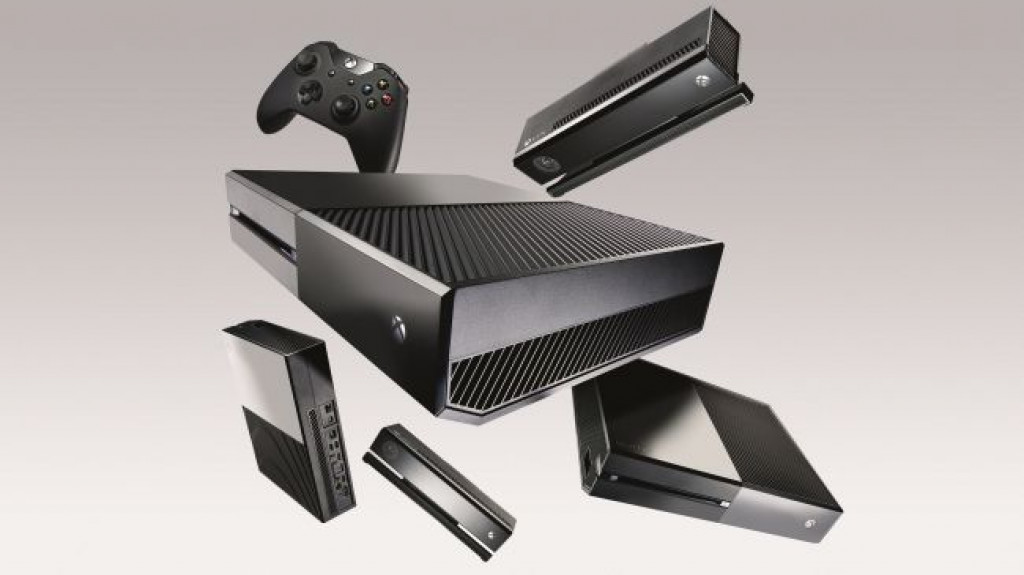 So what about the elephant in the room: Sony’s PS5? What little we know about both next generation consoles suggests that they will be pretty similar, with AMD providing the CPU and GPU for both, as well as them both featuring SSD (solid state drives) for faster loading. So, what does Microsoft think is the key factor that sets them apart in the next-generation console war?

“I can’t speak to what our competitors are doing but what we wanted to do with Scarlett was enable our partners to make great games and enable next-generation games,” Hamren tells us. “That’s really where we’re focused. What hardware can we build to make the experience better for gamers, better for developers? How do we make games load faster? How do we build future worlds? How do developers build the worlds they want to build? How do gamers experience games they haven’t experienced before? We saw that on the Xbox one X and we want to do that again.”

And that was much of the interview: Microsoft is ready to introduce Project Scarlett, but not say much about it, at least not right now. We left the interview with questions still on the table, like whether the long-rumored high-power Anaconda and lower-spec Lockhart are accurate and whether a console four times more powerful than the Xbox One X is going to have a price point that sends shivers down your spine.

Despite our doggedness, Microsoft is not ready to release further details on Project Scarlett for now and it’s a tad frustrating – tentatively dangled in front of us then snapped away. We can only expect the company has plans to unveil all the juicy details during a more focused product event later this year or – at a push – next year. 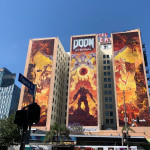 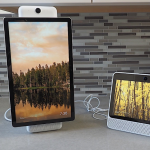 Don't miss a deal at EBay DE
Best offers at Brian Tracy
Discounts, Sales and Deals at Groupon
Save your money with Currys
Online-Shopping with Marks and Spencer
Best products at Microsoft Store