To show off the capabilities of path tracing, NVIDIA has released an updated version of id Software’s classic 1997 FPS Quake II. You can play the first three single-player levels of Quake II RTX for free, and if you own the full game, you’ll be able to play the whole thing in path tracing mode, including multiplayer.

NVIDIA says this is the first fully path-traced game. The ray-tracing technique pulls “all lighting effects such as shadows, reflections, refractions and more into a single ray-tracing algorithm.” You can snag the Quake II RTX demo from Steam and NVIDIA’s website, or pick up Quake II for just $5 if you don’t already have it in your library. 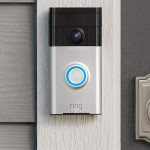 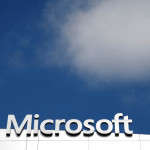 Don't miss a deal at Brian Tracy
Best offers at Turbo Tax
Discounts, Sales and Deals at Myprotein
Save your money with Sky
Online-Shopping with Carphone Warehouse
Best products at Sephora