Home » News » This Nintendo Switch clone runs Ubuntu, and is half the price
0

There’s a potential new player in the handheld video games console device thanks to a new release from Hardkernel.

The South Korean hardware vendor, known for its Odroid series of single board computers (SBC) has shared details about its latest flagship handheld device powered by Ubuntu.

The Odroid-Go Super (OGS) is the third rendition of the popular Odroid-Go series of handheld devices that features a bigger screen, a bigger battery, and improved wireless capabilities over its predecessors. Designed primarily as a portable gaming console, the device runs Ubuntu 20.04 to emulate retro gaming consoles from Sony, Nintendo, Atari, Sega, and NEC.

OGS features a bigger five-inch, 854×480 pixel LCD display, with game controllers on the left and right sides and buttons along the top edge.

Odroid-Go devices have historically resembled handhelds from Nintendo, and the OGS looks a lot like a Nintendo Switch Lite. The one major difference though is that at $80, the OGS costs less than half the price of the Nintendo device it resembles.

According to reports, the device is built around a 1.3 GHz Rockchip RK3326 quad-core ARM Cortex-A35 processor with the ARM Mali-G31 MP2 GPU and 1GB of DDR3L memory. OGS is designed to use a microSD card for storage, and includes a mono speaker, 3.5mm headphone jack, USB 2.0 host port, and a 4000 mAh battery. 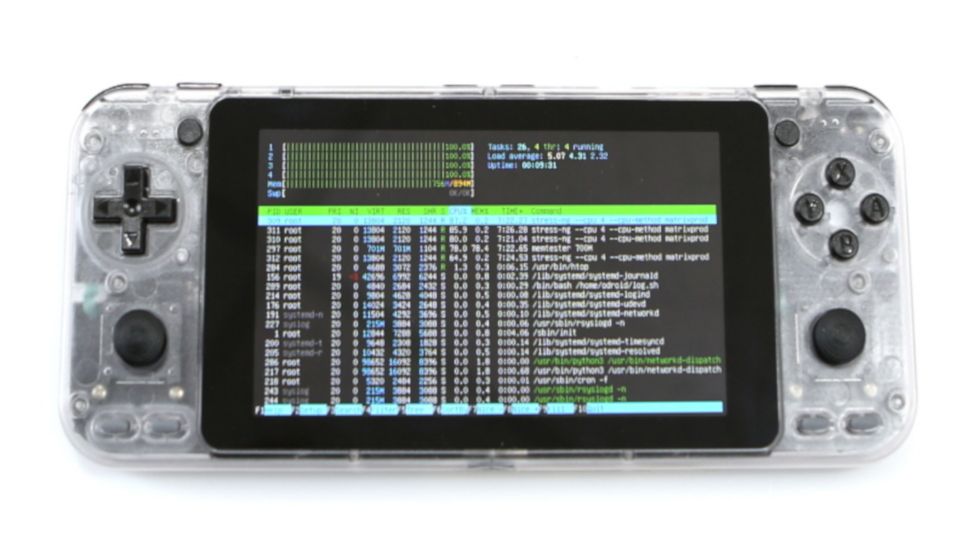 It’s important to note that the Odroid-Go devices can be tweaked to run custom images, and Hardkernel will in fact ship several pre-production samples to their community of developers early next week.

However, unlike the previous Odroid-Go devices that were offered as DIY kits, the final OGS devices will ship pre-assembled when they go on sale at the end of January 2021. 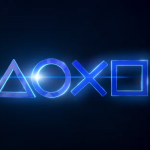 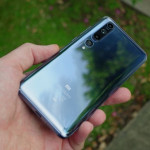 Don't miss a deal at Currys
Best offers at Sephora
Discounts, Sales and Deals at Myprotein
Save your money with Mobiles
Online-Shopping with Nike DE
Best products at Argos