Home » News » Turn your laptop into a VR powerhouse
0

Turn your laptop into a VR powerhouse

First announced back at CES in January, the Asus brand Republic of Gamers (better known at ROG to the party faithful) has used the Computex 2016 show to talk more about its XG Station 2 external graphics card dock.

Like Alienware and Razer, ROG clearly thinks there’s a market for this style of external GPU boost and it resurrected a device from 2007 to do it.

Like other external graphics enclosures, the ROG XG Station 2 is basically a powered box that lets you install a standard GPU and connect that to your laptop, giving you vastly improved graphics power when you’re gaming at home. Unplug it and you’ve got a portable laptop all over again.

The XG Station 2 has a a 680W power supply and support for the latest generation of GeForce GTX and AMD Radeon graphics cards. It uses a Thunderbolt 3 connection and what ROG describes as “an exclusive proprietary connector” that it claims will deliver a further 15 percent graphics performance.

ROG is so confident in the power level, it says that the XG will offer VR-ready graphics processing for laptops. At the moment, only the gutsiest of desktop PCs are capable of running high-end VR experiences. 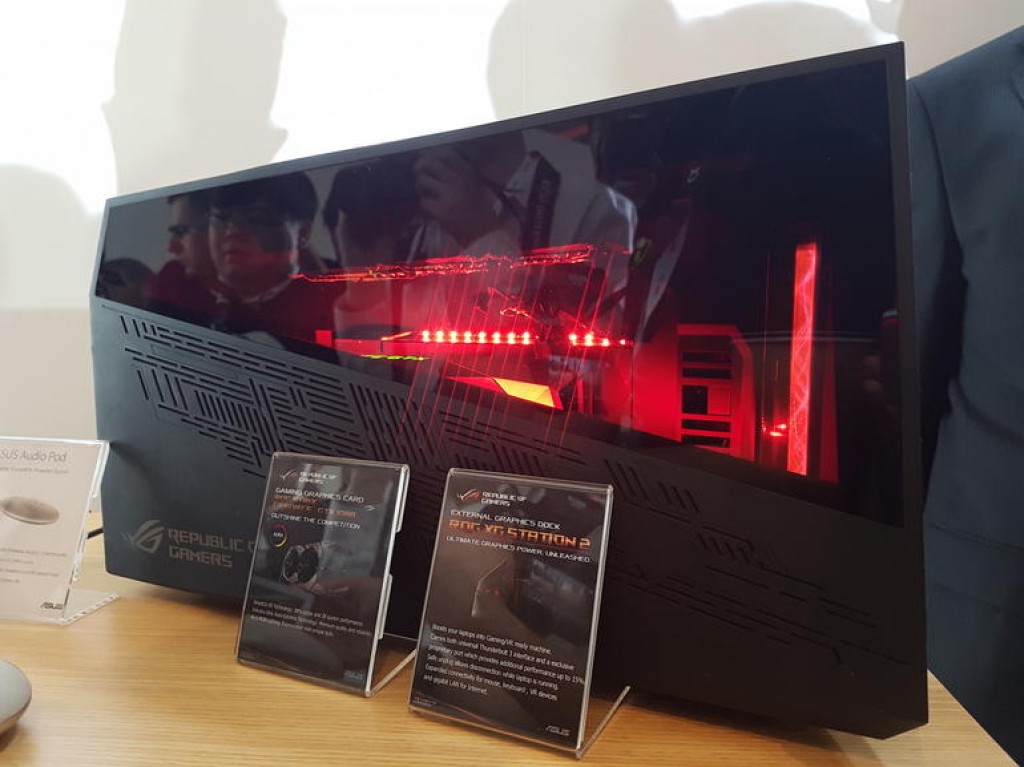 It can be hot-swapped, meaning you can plug and unplug it while the laptop is running, and it has four USB 3.0 ports and a LAN port.

Asus mentioned the XG at its launch of the new Transformer range, which gives you an idea of the company’s strategy for the product.

For reference, the original used the ExpressCard port, had two USB 2.0 slots and could take the 8800 GTS card. The 8800 GTX was too long to fit inside.

At the moment, we’re waiting on more details and pricing. 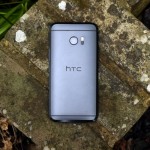 Own a HTC 10? Here are the free gifts you're getting 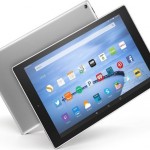 Don't miss a deal at Turbo Tax
Best offers at Microsoft Store
Discounts, Sales and Deals at Surfdome
Save your money with Udemy
Online-Shopping with EE Mobile
Best products at Sephora