The head of Huawei has said that the company will continue to fight against US restrictions and bans in its aim to keep providing for its customers around the world.

“Huawei is in a difficult situation these days. Non-stop aggression has put us under significant pressure,” company rotating chairman Guo Ping said at the opening of the company’s Huawei Connect event.

Following the latest moves from the US government, Huawei is barred from procuring processors made with American innovations and could even be prevented from sourcing generic commercially available products that have been made using US technologies.

Ping went even further in his response to recent US restrictions when speaking to media after his keynote speech, entitled, “Creating New Value with Synergy Across Five Tech Domains”

“The US has been continuously attacking us and they have modified their laws for the third time, and that has posed great challenges to our production and operation,” ZDNet reported Ping as saying.

“We hope the US government will give their rules and regulations a second thought. If they are willing to supply to us, we’d be willing to buy from them. At the same time, we’ll continue to adhere to our procurement strategy…we believe a neutral benefit and collaboration is the best model for the global industry.”

“As for our chipsets for mobile phones, as we consume hundreds of millions of chipsets every year, we are still looking for ways to address the chipset for smartphones. But we also have been aware that US chip vendors are actively applying for licences to continue to supply to Huawei from the US government.” 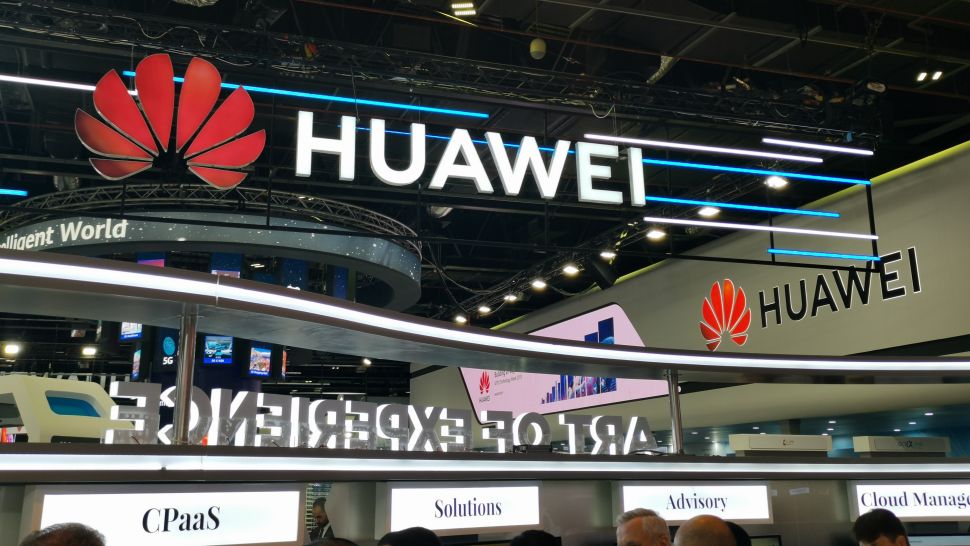 In his speech, Ping had attempted to strike a bright tone for the future, highlighting Huawei’s strength in multiple markets. He noted five “major opportunities” that the company sees in the IT sector – connectivity, computing, cloud, AI, and industry applications – which will play a huge role in its future.

“As more and more governments and enterprises go digital and embrace intelligence, the ICT sector will see incredible potential for growth,” he said.

“The convergence of connectivity and computing will change all industries – whether it be transportation, finance, or energy – and create new value for society.”

Huawei had indicated recently that the challenges it was facing in the mobile industry would make it look to focus more on its cloud business going forward.

Artificial Intelligence (AI) has also become a particular focus, with the company committing to investing $1.5 billion to expand its base of developers from 1.4 million to 5 million over the next five years. 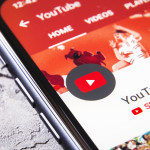 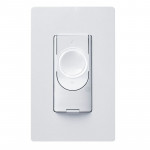 Don't miss a deal at Turbo Tax
Best offers at Sky
Discounts, Sales and Deals at Virgin Media
Save your money with Argos
Online-Shopping with Microsoft Store
Best products at Marks and Spencer